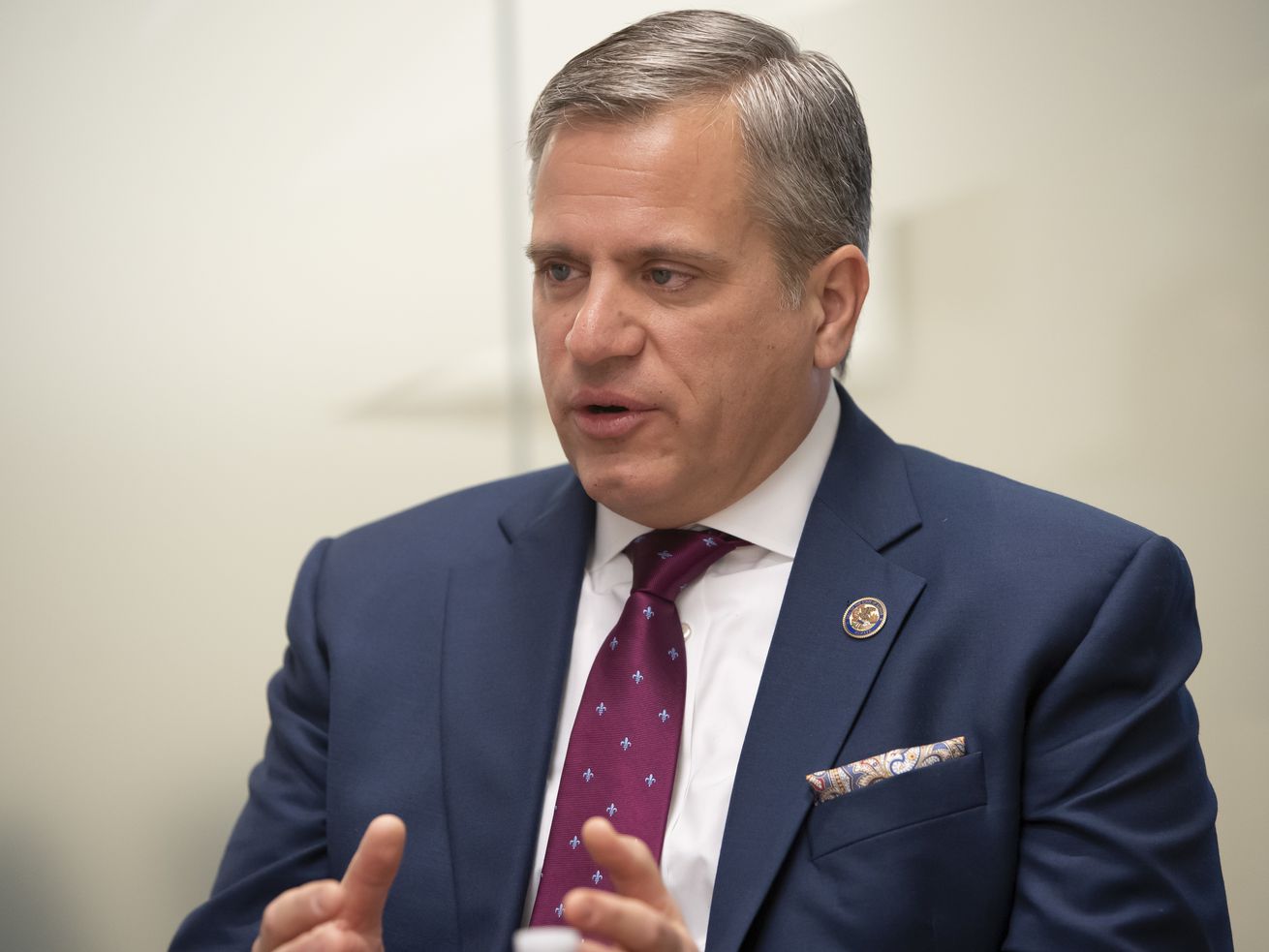 Martwick has ably represented his district since his appointment to the post in 2019. Voters should elect him to a full term.

The state needs smart, capable legislators to help guide us through what are surely tough times ahead. To that end, we endorse incumbent state Sen. Robert F. Martwick in the 10th District. The Northwest Side Democrat and former state representative has ably represented his constituents since his appointment to the post in 2019.

As the state grapples with a historic budget crisis while fighting a pandemic, we believe voters should elect a problem-solver like Martwick to a full term. Since joining the Senate, Martwick has sponsored legislation to increase real estate tax exemptions for seniors and other homeowners. He’s also among the legislators who successfully pushed to get an amendment calling for a graduated state income tax structure on the November ballot.

If returned to Springfield, Martwick said his priorities would include working for increased higher education funding, and pushing for an elected school board in Chicago. Martwick is endorsed over Republican candidate Anthony Beckman, who is a village of Norridge police officer and former semi-pro football player.