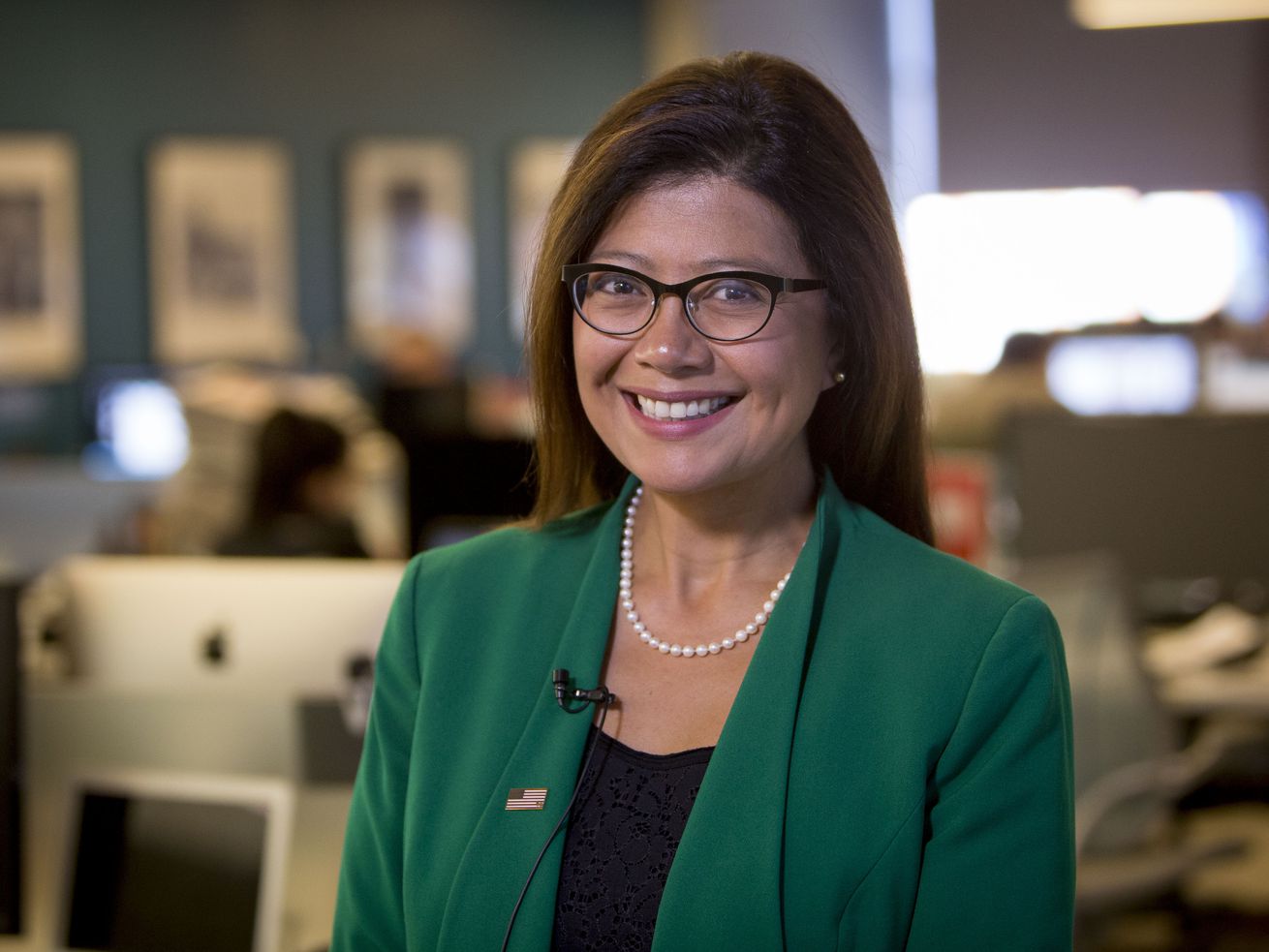 No matter people’s political persuasions, they will find a good listener and responder in Villa, who is currently a state representative in the district.

When a group of conservative-leaning women visited Democratic state Rep. Karina Villa’s 49th District office last winter to voice their displeasure over her support for abortion rights, Villa listened to their concerns and found common ground with them.

Another top priority for the women, they told her, was to stop sex trafficking. “They told me about their hard work on the issue, about their success closing down massage parlors,” Villa told us. “They educated me on an issue that, of course, I’m against. But I didn’t have the knowledge they had.”

No matter people’s political persuasions, they will find a good listener and responder in Villa, a former school social worker and West Chicago District 33 school board vice president. She was first elected to the Illinois House in 2018. We endorse Villa for this open Senate seat being vacated by Republican Jim Oberweis, who is running for Congress.

Since the pandemic hit, Villa has worked to try to keep food pantries stocked. She has pressured the district’s manufacturing sector to provide appropriate protective equipment for workers.

Though she’s just a freshman legislator, Villa was chief sponsor of a new law to get rid of the chemical bisphenol A (BPA) from receipts and paperwork handled by cashiers and bank tellers. She also got the state’s Wage Payment and Collection Act amended so workers can get their tips within 13 days of a pay period’s end. The legislation clarifies the law to help prevent tip theft by employers.

We endorse Villa with enthusiasm over conservative Republican Jeanette Ward, also of West Chicago. We believe that Ward, who previously served on the Elgin-based U-46 District school board, would fight fruitless culture wars in Springfield, including trying to repeal the Reproductive Health Act.