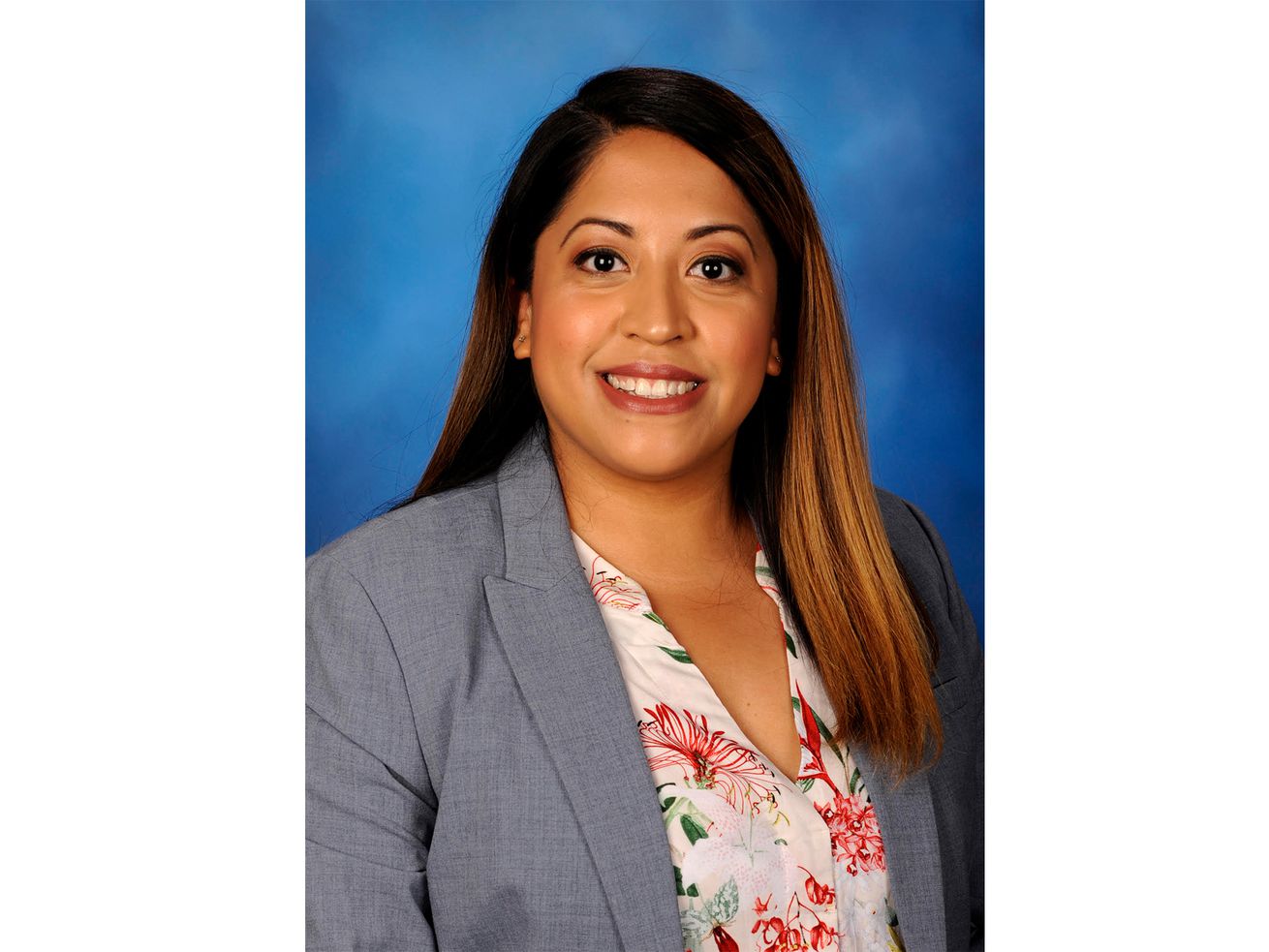 Long before she was appointed to the Legislature in 2018, she was a strong advocate for marriage equality and immigrant rights.

Long before she was appointed to the Legislature in 2018, Democrat Celina Villanueva advocated for marriage equality and immigrant rights while working for nonprofit groups. As a staff member for the Illinois Coalition for Immigrant and Refugee Rights, she helped push for meaningful immigration policy changes, illustrated in the passage of the 2017 Trust Act. The law prohibits law enforcement from detaining people solely on the basis of their immigration status unless a judge orders it.

It was fitting then that Villanueva, after being appointed to the Illinois House in 2018, helped pass another law related to immigrant rights, the Voices Act. It sets guidelines for police and prosecutors to sign off on documentation for the federal government when undocumented immigrants who are victims of violent crimes step up to assist in investigations or prosecutions and later apply for visas.

These laws are especially meaningful in a Southwest Side and southwest suburban district with many Mexican immigrants.

In 2019, Villanueva was appointed to the Senate to replace disgraced former Sen. Martin Sandoval. She is an experienced leader for the district, and we endorse her. Her opponent is Mary Ellen “Mari” Brown, president of the Garfield Ridge Chamber of Commerce.