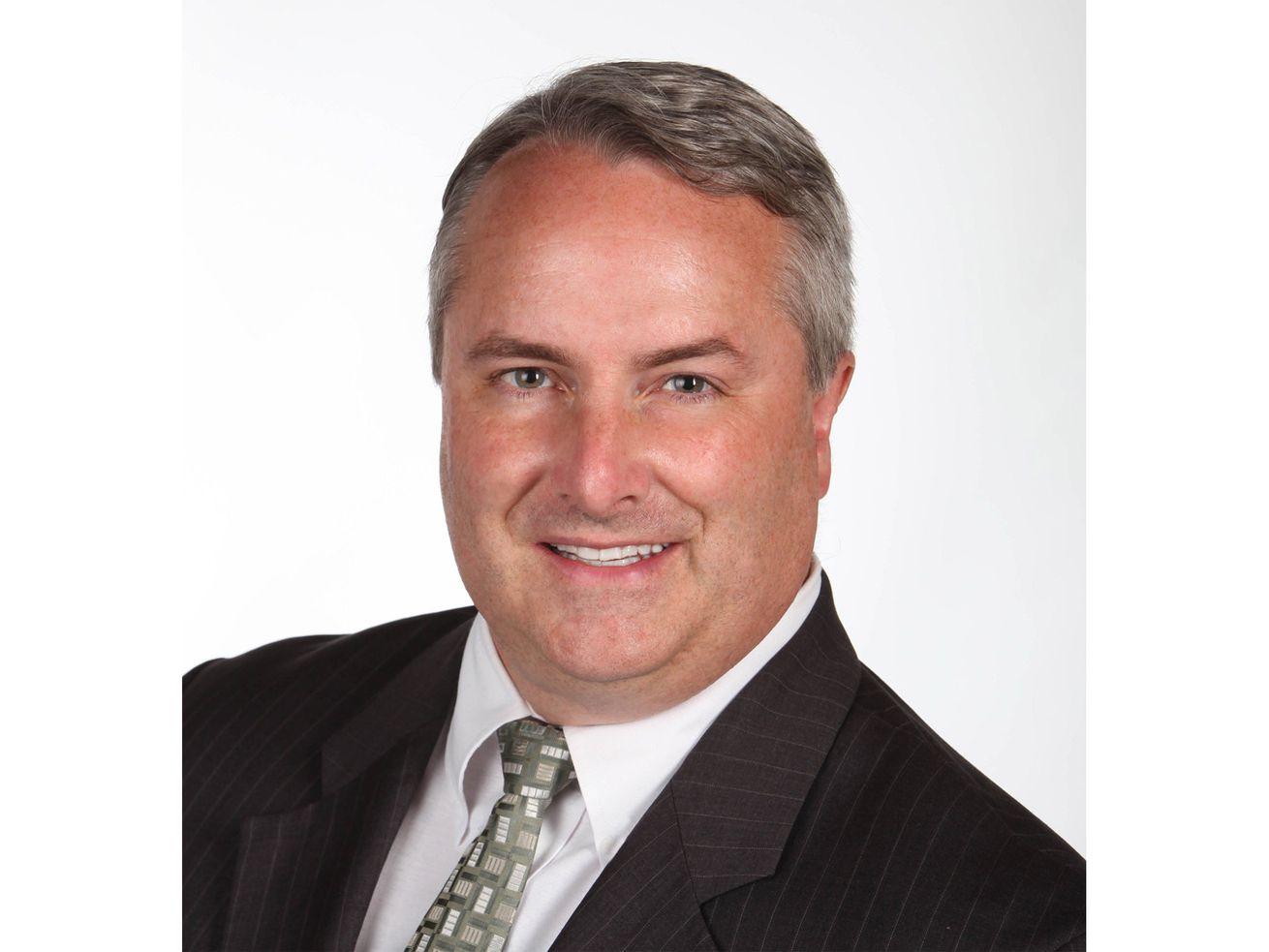 As an assistant state’s attorney, he helped prosecute Drew Peterson and set up major crimes and computer crimes prosecution units.

As an assistant state’s attorney in Will County, John Connor helped prosecute Drew Peterson, the ex-cop who in 2012 was convicted of killing his third wife, Kathleen Savio. He also helped set up major crimes and computer crimes prosecution units.

It was fitting then that after becoming a state representative three years ago, Connor worked to pass legislation to make it easier to identify the remains of “missing persons” through DNA, or that he became a key member of the Illinois House criminal judicial committee.

But Connor, a Democrat, is well-versed in other major issues. He mediated a water issue for Fairmont, an unincorporated community in Lockport Township, to prevent the sale of its water system to a private company that could have raised rates dramatically. He also can explain the intricacies of the Clean Energy Jobs Act, a complex package of proposed legislation to put Illinois on track for 100% renewable energy use by 2050.

We endorse Connor, of Lockport, for this open seat. He is up against Republican Ben Bierly of Elwood.