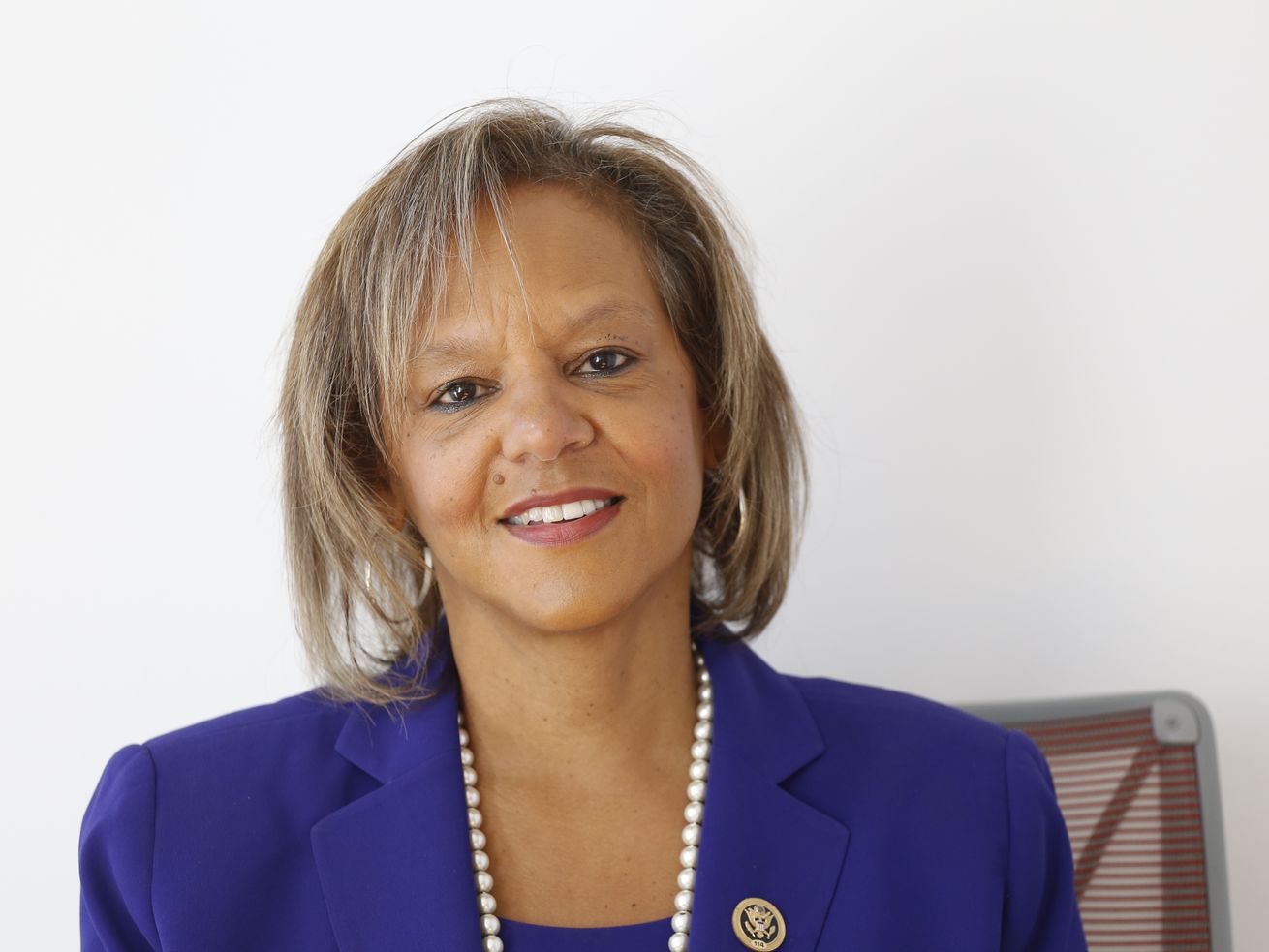 Robin Kelly is endorsed by the Sun-Times in the 2nd Congressional District general election. | Sun-Times Media

We endorse Kelly for re-election so that she might continue her work for saner gun laws and greater equity in health care.

In February of last year, Rep. Robin Kelly of Matteson served as speaker pro tempore, wielding the gavel, when the U.S. House voted to approve a bipartisan bill to require background checks for every gun sale in the nation, including at gun shows and garage sales.

The bill was a model of centrist moderation, premised on the belief that people who have a documented history of violence or mentally instability should not be allowed to own a gun. Or, at the very least, we should know about it.

It was fitting that Kelly presided over the House that day. She has been a consistent advocate for more sensible gun laws. It also was a foregone conclusion the bill would go nowhere in the Republican-controlled Senate. Maybe next time.

We endorse Kelly for reelection with that in mind, that she might continue her work for saner gun laws and — another one of her priorities — greater equity in health care. Kelly is opposed by Republican Theresa Raborn, a home-schooling mother from Midlothian who chose not to participate in our endorsement process.