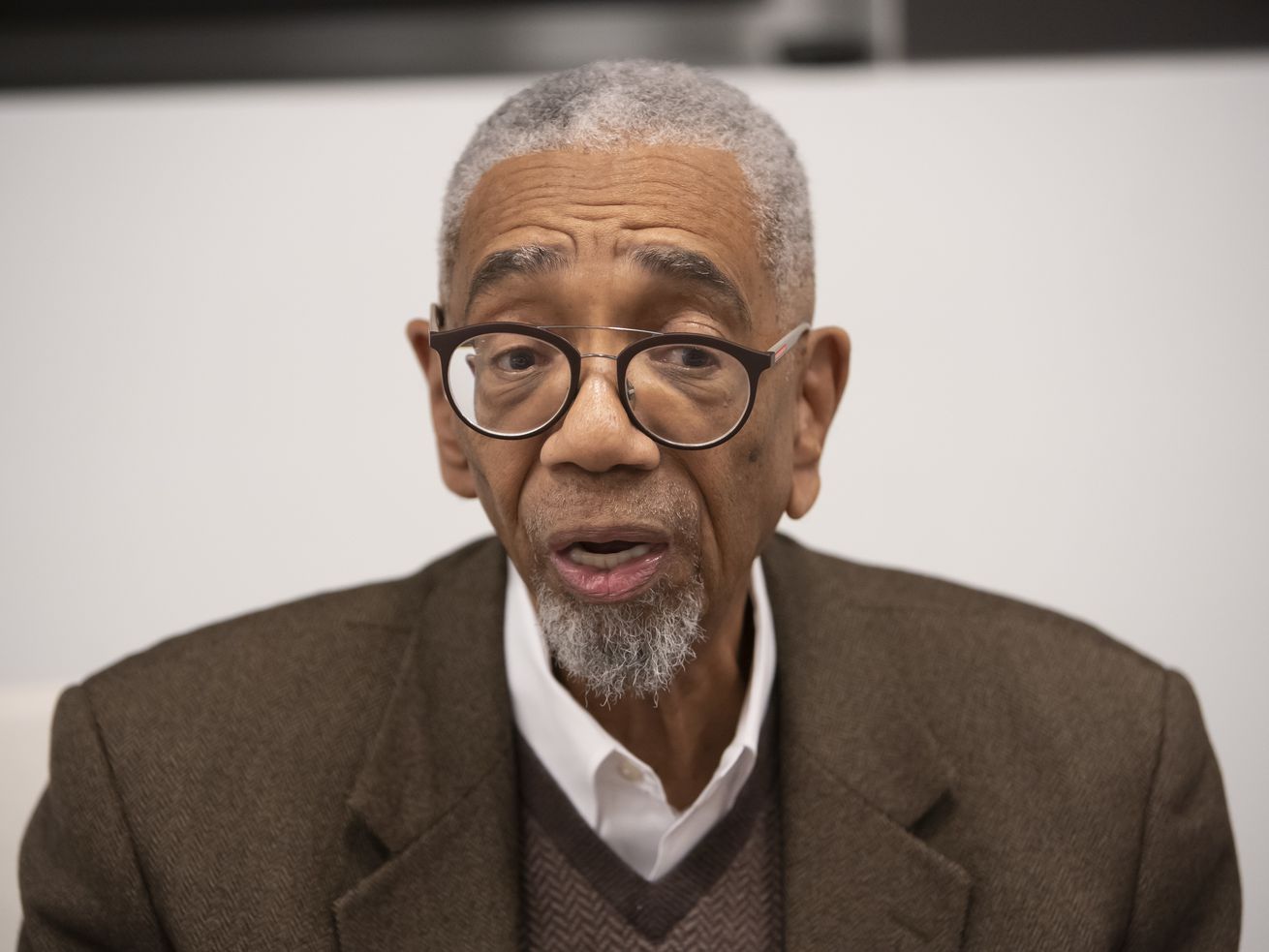 Bobby Rush is endorsed by the Sun-Times in the 1st Congressional District general election. | Rich Hein/Sun-Times

In this moment of Black Lives Matter, Rush appears to have found new energy.

Bobby Rush was once a member of the Black Panthers, an organization that scared the dickens out of much of white America. Over time, Rush mainstreamed his approach to political change, first as a Chicago alderman and then — for the last 27 years — as a member of Congress, but his passion for social justice remains.

Now, in this moment of Black Lives Matter, Rush appears to have found new energy. He is pushing legislation to protect the immigrant parents of DACA children, to remove and replace Confederate monuments, and to create a commission to study systemic racism in the federal government.

We endorse Rush, who lives in Chicago, over his Republican challenger, Philanise White, who has been active locally in GOP campaigns.