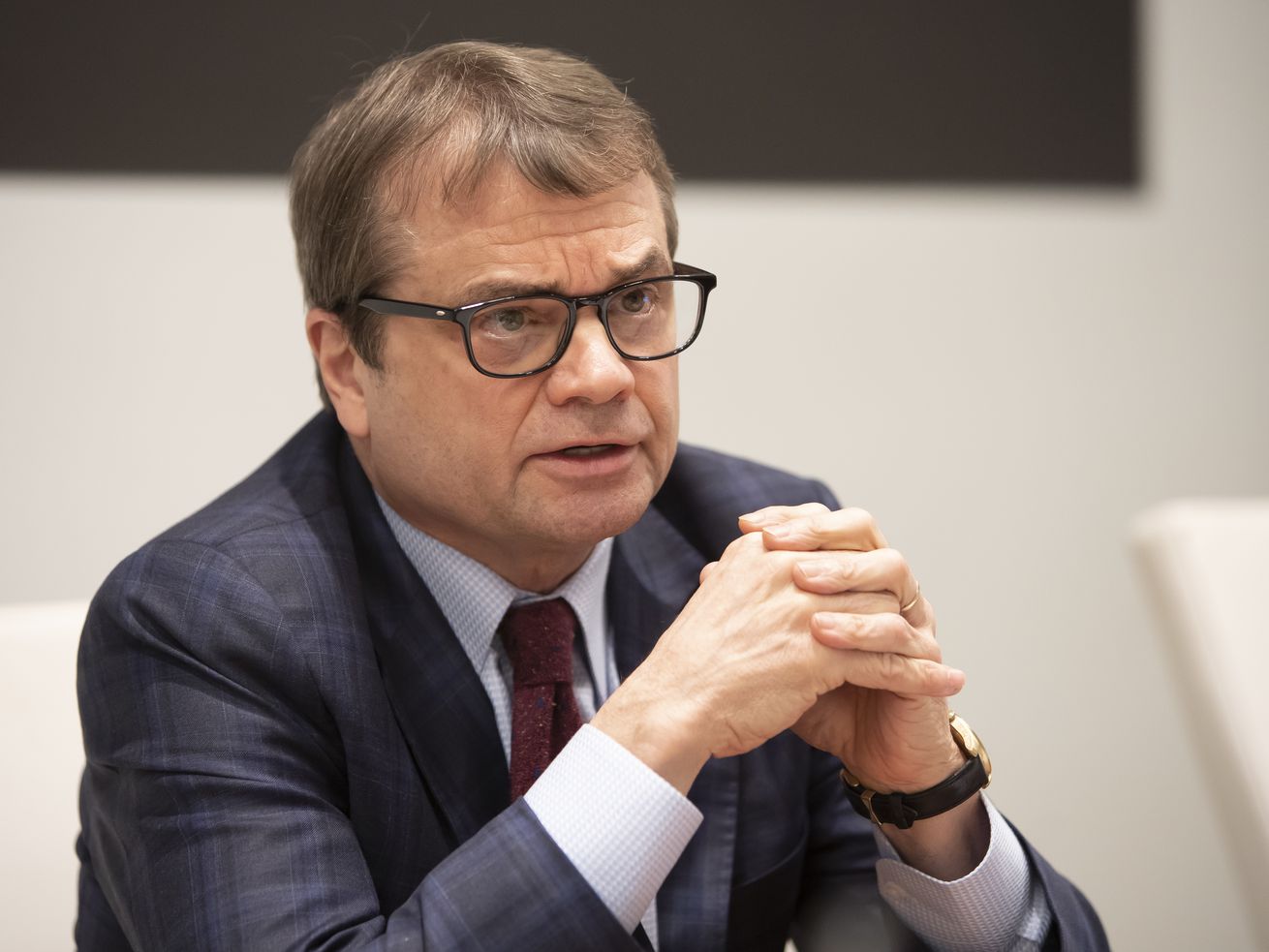 Quigley brings a no-fuss directness to his service in Washington.

As a member of the House Permanent Select Committee on Intelligence for the last five years, Mike Quigley has demonstrated the importance of doing your homework. It was his informed and precise cross examination of Roger Stone that led, in time, to Trump’s pal being convicted of witness tampering and lying to federal investigators.

Quigley brings a no-fuss directness to his service in Washington. His instinct is to seek common ground and solve problems.

We endorse Quigley, who lives on Chicago’s North Side, over his Republican opponent, Tommy Hanson, who works in commercial real estate, and his Green Party opponent, Thomas J. Wilda, a social worker.