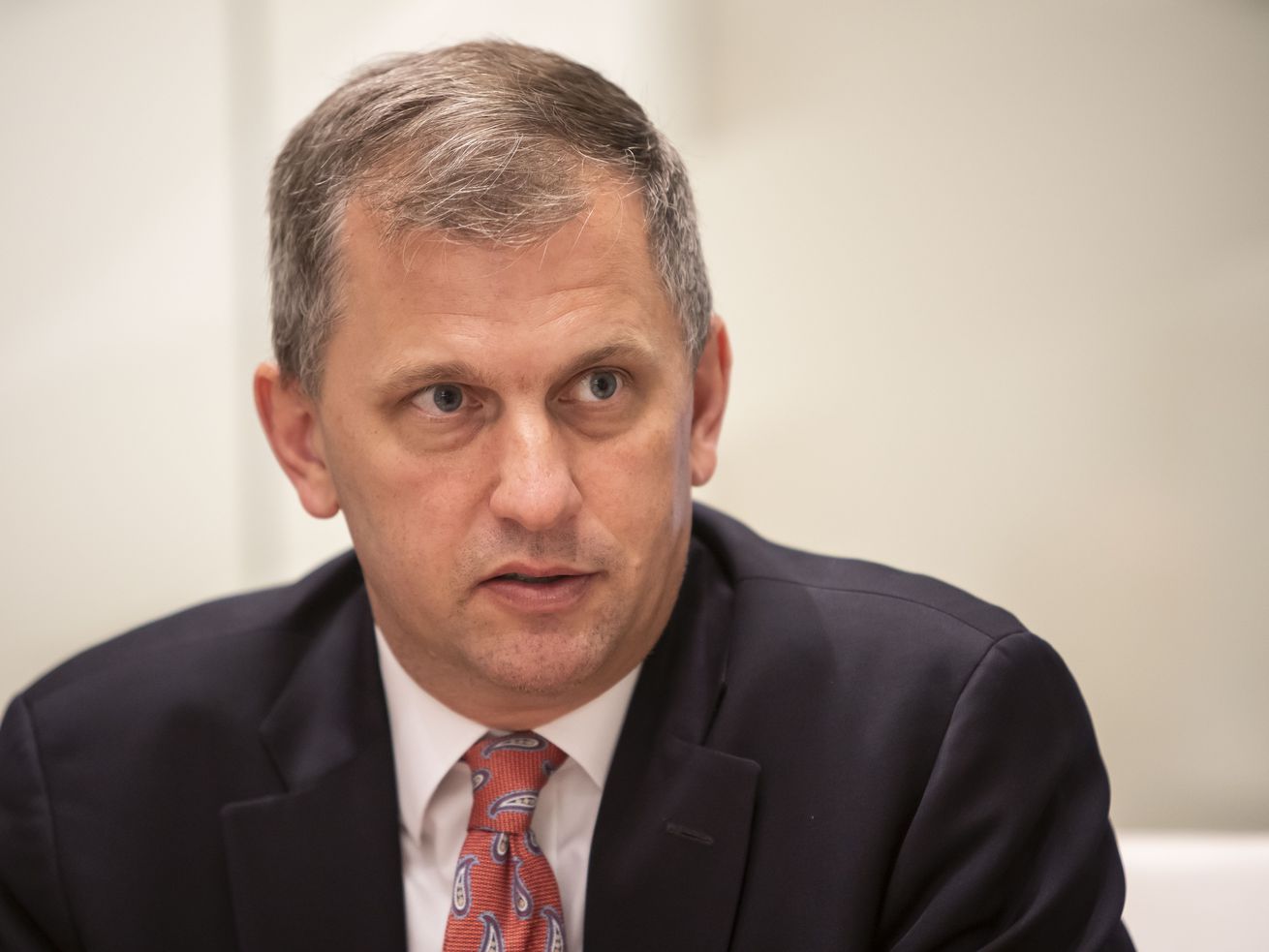 We endorse Casten because our country just got to get back to working out the answers to big problems based on facts, with compassion for the underdog, and in a spirit of pulling together.

Last December, Rep. Sean Casten, as a member of the House Select Committee on the Climate Crisis, flew to Spain to participate in an international conference on climate change. The conference wrote up a 500-page report on possible solutions.

Casten’s presence at the conference was a good fit for the United States. He’s a scientist. He follows the facts. He understands that climate change is real, very much man-made and very much a global crisis.

Casten, who lives in Downers Grove, also is a businessman. In 2007, he co-founded a company, Recycled Energy Development, LLC, that strives to turn a profit on reducing greenhouse gas emissions by recovering otherwise wasted energy. He has embraced the innovative spirit of the free market.

Then there is, sad to say, former state representative Jeanne Ives, Casten’s Republican opponent on Nov. 3.

What does Ives, a flame-thrower on the right from Wheaton, have to say about climate change? Does she respect the science, like no doubt the great majority of people in the 6th Congressional District?

Ives does not, though you might have to listen closely to be sure of that.

Ives will tell you she believes climate change is real. But then she’ll point out that the climate is always changing, through the eons, so who’s to say the changes we see today are significantly manmade or any big whoop? Then, having dismissed with the emptiest rhetoric the consensus opinion of the vast majority of the world’s climate scientists, she’ll go on to lament Casten’s “climate alarmism.”

So, no, Ives doesn’t believe in climate change. At least not in any responsible way.

We endorse Casten because our country has just got to get back to working out the answers to big problems based on facts, with compassion for the underdog, and in a spirit of pulling together. Casten has demonstrated that willingness to reach out, holding more than 40 town hall meetings during his freshman term — meetings at which he has engaged all comers.

Ives, in contrast, has a deserved reputation for being divisive — not unlike the current president — slamming undocumented immigrants as criminals and mocking LGBTQ people.

A vote for Casten — and a return to a less mean-spirited politics — is the easy call.