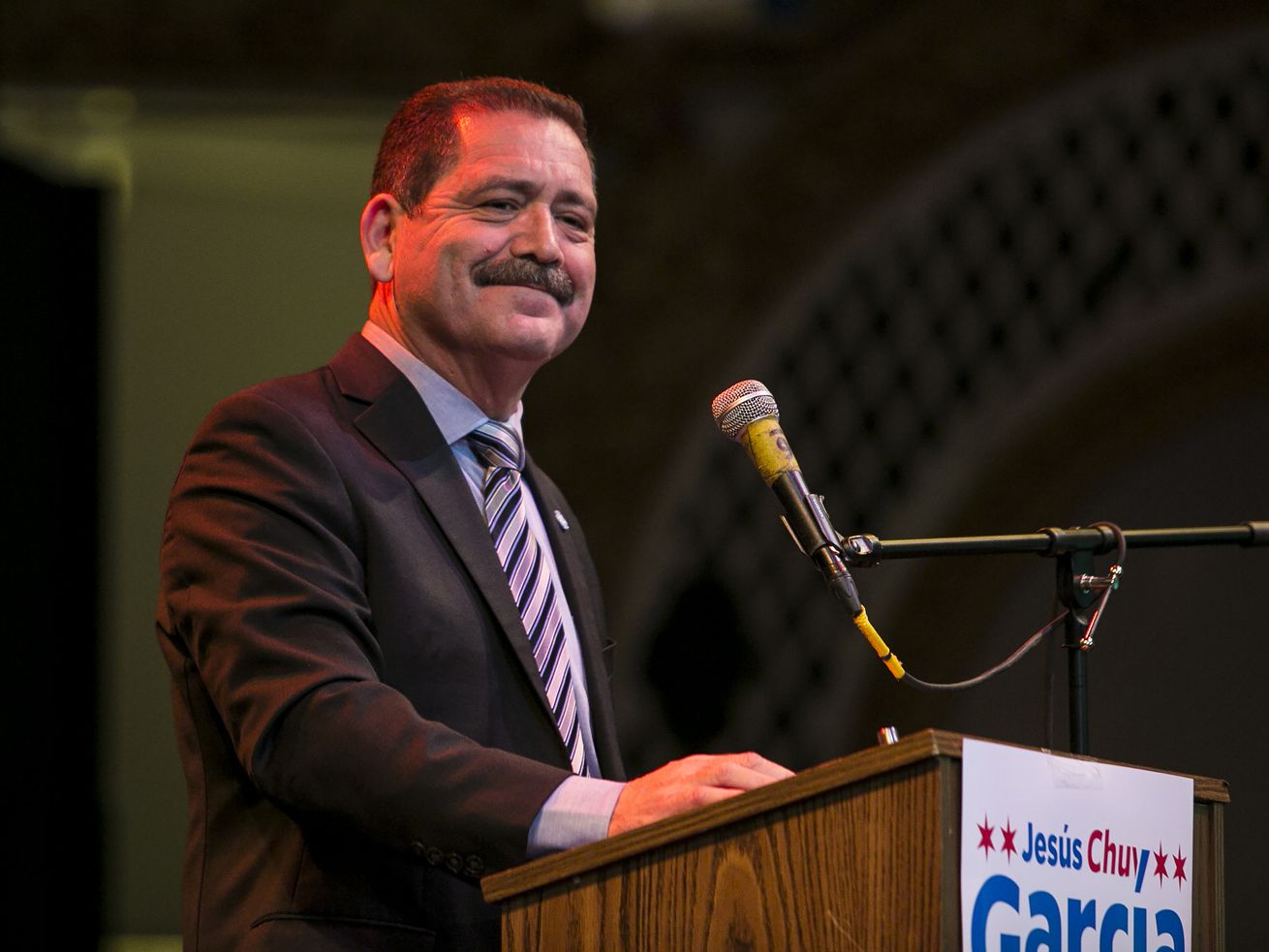 Garcia’s first priority has been to push for the enactment of immigration reform, but he has long pursued a broader progressive agenda.

The earmuff-shaped 4th Congressional District was gerrymandered 30 years ago to create a majority-Hispanic district in the Chicago area, as ordered by a federal court. It is appropriate, then, that the district’s representative should devote a good deal of attention to the expressed concerns of Latinos.

That certainly was the approach of the previous representative, Luis Gutierrez, and it’s true for incumbent Jesus “Chuy” Garcia, who was elected as a Democrat in 2018. Garcia’s first priority has been to push for the enactment of immigration reform that includes a pathway to citizenship for DACA recipients.

More so than Gutierrez, however, Garcia has long pursued a broad progressive agenda, such as when he sponsored legislation to require the appointment of more rank-and-file workers to corporate boards. We endorse Garcia over his Republican challenger, businessman Jesus Solorio.