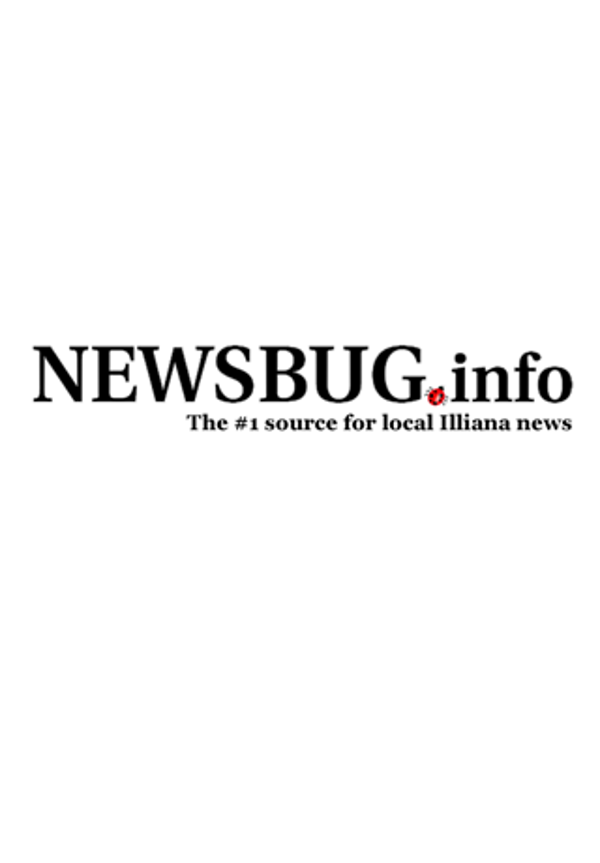 BELLEVILLE — Former Vice President Joe Biden’s momentum shows no signs of slowing next week in Illinois, according to political scientists and new polling.

Building on wins in four states this week that all but shuttered Vermont Sen. Bernie Sanders’ campaign, Biden goes into the Tuesday primary with a lead his opponent is unlikely to overcome.

Biden enjoys a substantial edge in a new poll from Emerson College in Boston, which shows him winning 57% of likely primary voters. Sanders follows at 36%.

Though voters were split on which Democrat offered the best health care policy, they said the most important factor in their choice was a candidate who can beat President Donald Trump.

A forecast from opinion polling website FiveThirtyEight estimates Biden will win 62% of the vote. The site’s outlook for Sanders was grim: The senator has a 1% chance of winning in Illinois.

With Biden looking so strong, many Illinois political professionals are already turning their attention to a fall campaign pitting Biden against Trump.

If Biden secures the nomination, the competition will be stiff for Trump in November, said Kent Redfield, a retired political science professor at the University of Illinois Springfield.

“There’s a credible path to victory for both Biden and Trump,” he said.

Biden might also appeal to moderate voters looking for a Trump alternative.

“The moderate middle will ultimately decide the outcome as it almost always does,” said John Jackson, a visiting professor at the Paul Simon Public Policy Institute. “Biden will be way better than Sanders, a democratic socialist. That would’ve been too easy for the Republicans.”

Republicans will continue to talk about Biden’s son, Hunter, who served on the board of Ukranian gas company Burisma Holdings. GOP lawmakers and the White House have pushed an investigation into Hunter Biden’s connection to the company.

“This will become like Benghazi was for Clinton,” Jackson said. “There were seven different investigations into Benghazi and seven different times they tried to pin it on Clinton. I think we’re going to see something like that with Biden’s son.”

via http://www.newsbug.info – RSS Results in news,news/* of type article https://ift.tt/1dbWLZo