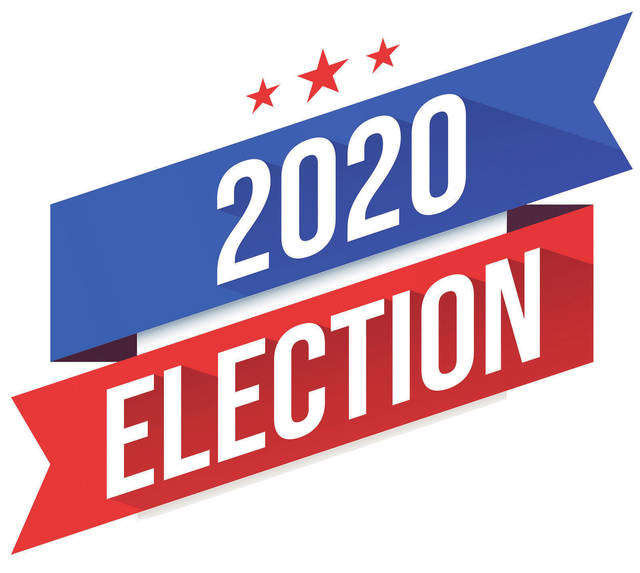 Two candidates are vying for the Democratic nomination for the 93rd District Illinois House of Representatives.

Emiliano Vera and Scott Stoll are both newcomers running for the Democratic nomination Tuesday during the March primary election.

Vera, 26, of Bushnell is a full-time substitute teacher at Bushnell-Prairie City Elementary School and has worked as an activist, as well as a campaign volunteer for Greg Johnson and John Curtis.

He graduated from Bushnell-Prairie High School in 2011, graduated with a bachelor’s degree in social policy from Northwestern University in 2016 and a master’s degree in international relations from the University of the Americas Puebla.

He lives with his four pets, a beagle named Bailey and cats Ella, Cezy and Chalupa.

“I’ve done a lot of work as a social activist, so I was out there trying to make changes to laws and structures to make families’ lives better,” Vera said.

If elected, Vera said he wants to focus on education, workers’ rights and jobs, taxes, health care and a green economy.

In education, Vera said, he wants to find ways to fairly fund each level of education from pre-kindergarten to college level, including universal pre-school and public daycare opportunities.

The minimum wage, the Fair Tax amendment, universal healthcare and access to unions are other issues he plans to explore if elected. He said he also wants to help expand green energy projects to help the state become 100% green from an energy standpoint by 2050.

Stoll, 40, of Rushville is currently chief operating officer for Moreland and Devitt Pharmacy and serves as an alderman for Rushville City Council. He also serves on the Rushville Chamber of Commerce, the Brown/Schuyler County CEO education board and Grow Rushville.

He lives with his wife, Mandy; and has three daughters, Madeline, 13; Mackenzie, 10; and Emersyn, 2.

He graduated from Rockford University in 2001 with a degree in business administration.

“I’ve had three years in local government, which I think helps quite a bit when understanding the walls and pitfalls local governments have to go through,” Stoll said. “I also have more than 20 years of leadership experience.”

Stoll said he plans, if elected, to focus on health care, education funding and economic growth and community development.

He said he would like to work to limit the influence of companies in the health care industry on health care laws and policies to protect customers, better fund education and resources for students while limiting the need for increased property taxes, and find ways to help small communities grow and increase businesses, while also support smaller, local businesses.

The winner of the primary will face Republican incumbent Norine Hammond, who is running unopposed for the Republican nomination.