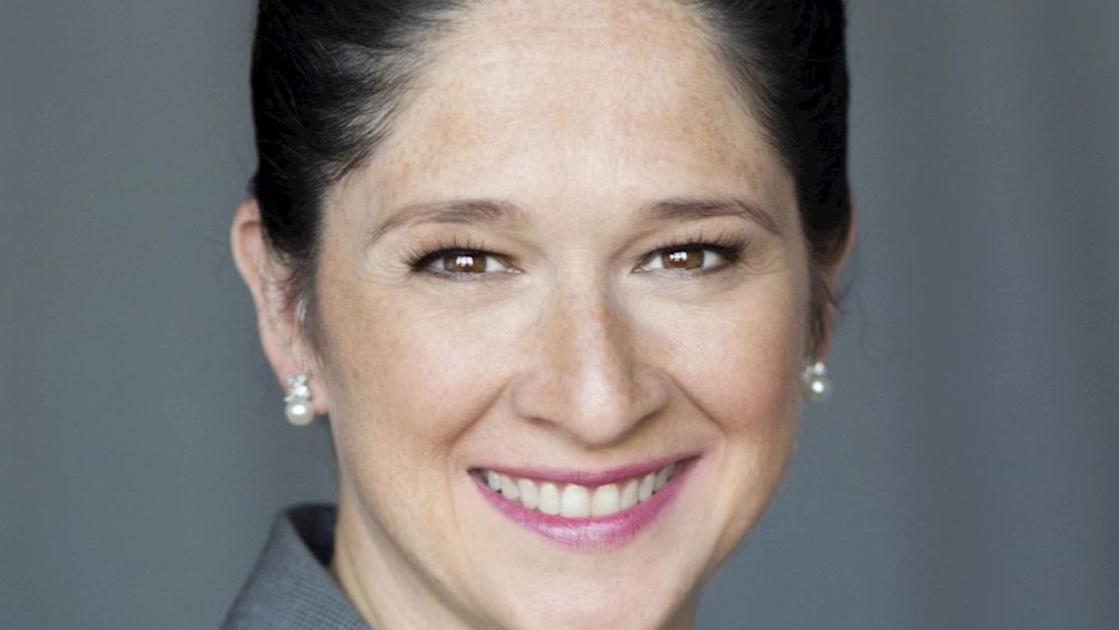 SPRINGFIELD — With a fiscal year 2020 operating budget in place and a historic legislative session in the rearview mirror, Illinois Comptroller Susana Mendoza is “cautiously optimistic” about the state’s new direction.

“I think this was truly the most monumentally historic session that I have witnessed in my lifetime. And I’ve been around the Springfield legislature now for 20 years,” Mendoza said.

Mendoza, a Chicago Democrat who took office in the middle of an unprecedented 736-day state budget impasse, said there was not much in Democratic Gov. J.B. Pritzker’s agenda she disagreed with this year. This led her to play a less vocal role than she did during the tumultuous governorship of Republican Bruce Rauner.

“I don’t want to be seen as ‘oh, she’s being so nice to the governor,’ but the reality of it is (Pritzker) deserves the accolades,” Mendoza said. “That was a huge lift and he did it in his first term, which far exceeded the expectations that I would have had for a brand new governor, and he managed to bring Democrats and Republicans together in a way that Governor Rauner couldn’t even bring his own members together outside of bringing them together through fear.”

Specifically, she emphasized the importance of the $40.1 billion operating budget, a $45 billion capital plan, and new revenues which will result from marijuana legalization and gambling expansion.

Despite these steps, Mendoza said it’s important to “remain grounded” and focused on paying down Illinois’ outsized bill backlog, which sits between $6 billion and $7 billion.

“We have $6.6 billion worth of bills that have not been paid yet, which means that we still owe that money; those are real liabilities that have been incurred,” she said. “But this is by far, by far, the closest thing that we’ve seen to a balanced budget in probably over a decade.”

Mendoza said she was encouraged by $1.2 billion in bonding authorization included in the budget which she said would combine with federal matching funds to pay down $1.5 billion in health care bills which are incurring late payment interest rates of 9 to 12 percent.

For taxpayers, this means a savings in the “hundreds of millions,” she said.

“If we can take that $1.2 billion to market and get a 3.5 percent or a 4 percent, 4.5 percent rate, we’re still shaving off a ton of points for what we’re paying, which ultimately saves us money in the long run,” she said.

The same strategy, she said, allowed her to shrink a $16.7 billion backlog she inherited after her election in 2016 to the $6-plus billion it is today. That action entailed the state borrowing $6 billion to address the backlog which included $1.1 billion in late payment interest penalties accrued in Rauner’s first two years as governor.

“It’s going to save us between $4 billion and $6 billion over the 12 years once we’re done paying that debt service,” she said. “So it was a massive win for the state of Illinois.”

Building on that effort, the $1.2 billion in new bonding will help bring the backlog into the $5 billion range, Mendoza said, but she will not be comfortable as comptroller until the number is closer to $2 billion or $3 billion.

“Having a rainy-day fund is where I’d like to get us to,” she said.

Still, Mendoza said, Illinois is “not out of the woods.”

“Of course we need more revenue and I think that’s why the fair tax is so important,” she said.

She spoke in favor of Pritzker’s plan for a graduated income tax, noting she would advocate for some of the estimated $3.5 billion in added revenue from the proposal to be used to pay down the bill backlog and pension obligations.

She also said government forecasters might have acted too quickly when they bumped revenue projections for fiscal year 2020 up by $800 million in response to strong April revenues.

“I think it’s way too early to make that projection,” she said.

She added that the state could see decreased revenues for the rest of the year when taxpayers adjust their withholdings to account for tax changes at the federal level.

Still, she said, the budget marks a major leap forward in a state that has needed to take one for a long time.

“They did like six or seven years’ worth of work in one session,” she said. “It’s pretty spectacular.”