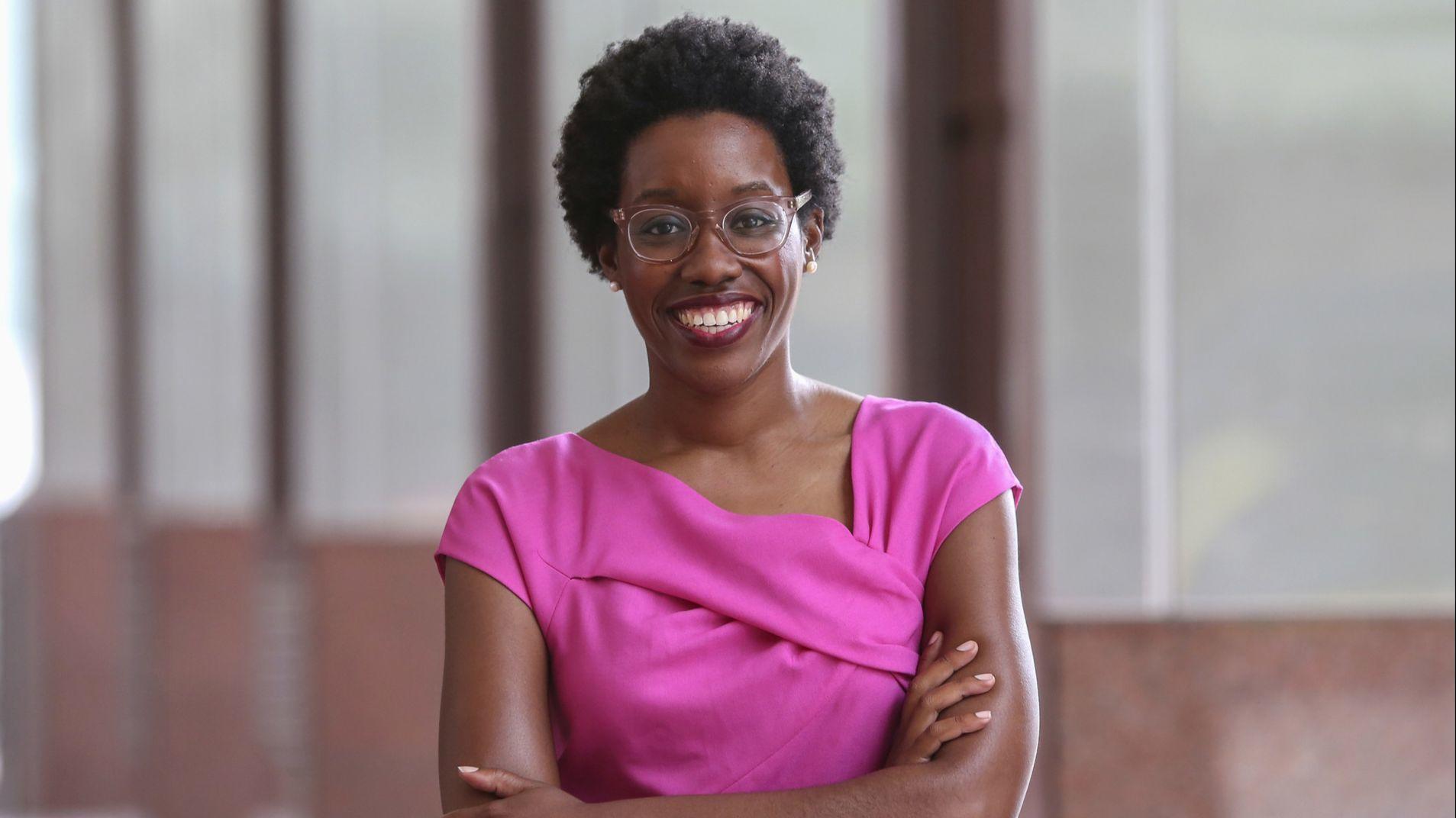 Naperville Democrat Lauren Underwood is one of seven Congressional candidates being backed by Ben Cohen and Jerry Greenfield — co-founders of Ben & Jerry’s Ice Cream — and for whom they will be naming an ice cream flavor for this fall.

“We wanted to do our part to check President Trump’s unrestrained power and send progressive champions to Congress who will really fight for working people and not just blow smoke,” Cohen said in a news release. “To guys like us, that means cranking up the old ice cream freezer.”

The effort between Cohen, Greenfield and the progressive organization MoveOn is being called Ben and Jerry (the people, not the corporation) Take Back Congress, Flavor by Flavor.

Underwood, a Naperville resident, is challenging Republican U.S. Rep. Randy Hultgren in the 14th Congressional District in the November election, and is the only Illinois candidate chosen for an ice cream flavor.

When it came to picking candidates, “we wanted to do something to help a lot of underdog, up-and-coming progressive candidates, and we thought that this would be a really fun way to do that,” said Edward Erikson, a consultant who works with the ice cream duo.

“We weren’t looking at any incumbents or any candidates who were a shoe-in to win,” Erikson said. “We wanted to get engaged in races that were going to be difficult to win, engaged with candidates who might not have received some national attention, and we are hoping to change that.”

Cohen and Greenfield are asking the public to help by suggesting ice cream flavors and names “that not only taste great but also capture the essence of each candidate,” according to the news release.

Those interested in submitting flavors and flavor names have until midnight Sept 28. The first winners will be announced Oct. 7. The following day, Cohen will be somewhere in the 14th District to scoop ice cream at a public event.

The location has not been decided, Erikson said.

Cohen and Greenfield will make the seven ice cream flavors together in Cohen’s home ice cream freezer, package each in custom pints and distribute them in small batches to the winners of a MoveOn raffle, Erikson said.

“We picked these candidates (with a lot of help from MoveOn) because we believe in what they stand for – they each support Medicare for all, debt-free public college, getting big money out of politics and fighting voter suppression,” Greenfield said in the news release. “The spirit of flavors has always been honorific. This is our way of honoring some of the best up and coming progressive champions across the country.”

Those wishing to participate can do so here.