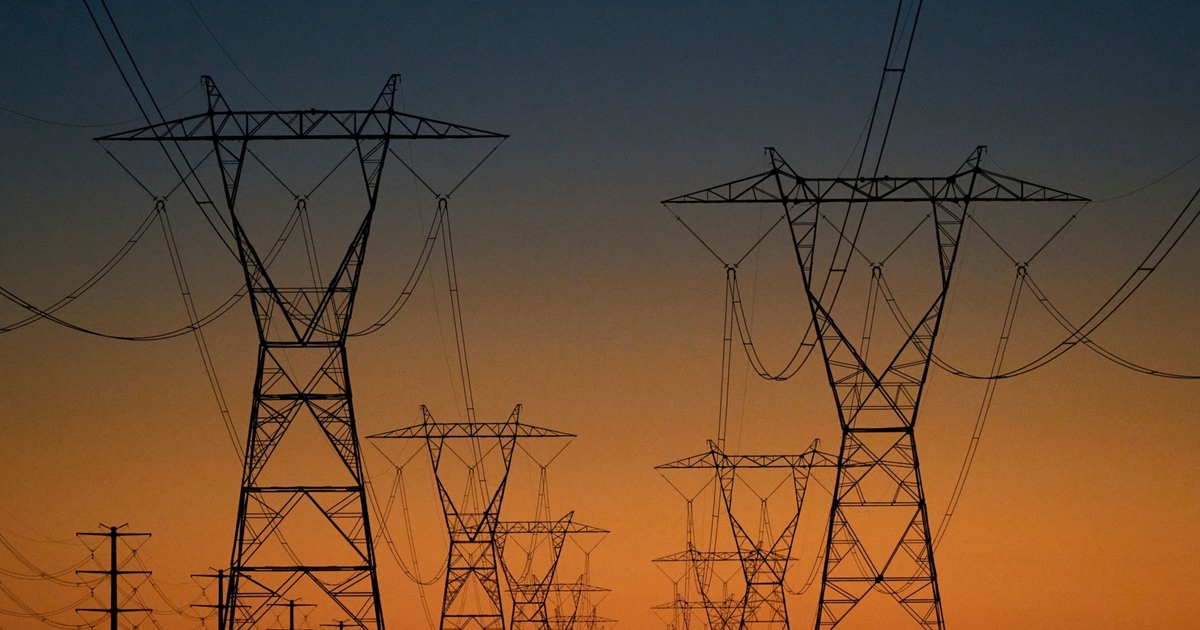 The numbers are well above the historically high rate hikes ComEd obtained under the 2011 formula-rate law, which permitted the utility to change its delivery rates annually under a formula that essentially removed the ordinary authority the Illinois Commerce Commission has to set utility rates.

In 2024 alone, ComEd seeks to hike its delivery rates by $894 million, by far the steepest one-year rate increase ComEd ever has sought. After that, rates would increase by an average of $198 million annually through 2027.

Much of the eye-popping increase can be explained by a spike in the return on equity ComEd is requesting—essentially its profit level. ComEd’s requested ROE for 2024 is 10.5%. Its returns on the most recent rate hike—nearly $200 million, the last such increase under the old formula law—were less than 8%.

In a release, ComEd said its plans would increase average monthly household electric bills by $4.25 annually, or $17 over the four-year period. The average bill now is about $93, so that’s an 18% increase over that period.

The utility also said it seeks to spread out the outsize increase in 2024, so that ratepayers don’t get jarred by that one-year spike. Even so, the hike would boost the average monthly household electric bill by 7% to nearly $100 in 2024, according to ComEd disclosures.

“These proposed investments are necessary to deliver the resilient 24/7 power our customers depend on, prepare the grid for fleets of electric vehicles and electrification, integrate more clean energy and battery storage, and equitably advance a decarbonized energy future,” ComEd CEO Gil Quiniones said in a release.

ComEd released a large number of organizations that support the hikes, including the Chicagoland Chamber of Commerce. “ComEd’s continued investments in a more sustainable system will keep Illinois competitive by providing a modernized grid that can attract businesses to our state and contribute to their performance,” chamber CEO Jack Lavin said in the release.

The Citizens Utility Board, the state’s primary advocate for consumers on utility matters, tweeted its opposition. “The profit rate for shareholders is excessive,” CUB said. “CUB and other consumer advocates will fight it.”

As the largest utility in Illinois, ComEd is playing a central role in upgrading the Chicago-area power grid to allow for electrification initiatives envisioned in CEJA, Gov. J.B. Pritzker’s 2021 law aiming to eliminate carbon emissions from the state’s power plants within two decades.

That law also allowed the discredited formula rate to sunset. That statute was enacted during the period in which ComEd admitted to an illegal influence-peddling scheme designed to win the favor of Michael Madigan, then-Illinois House speaker and the state’s most powerful politician. Madigan is now under indictment for his alleged role. He’s pleaded not guilty and is set to stand trial in April 2024.