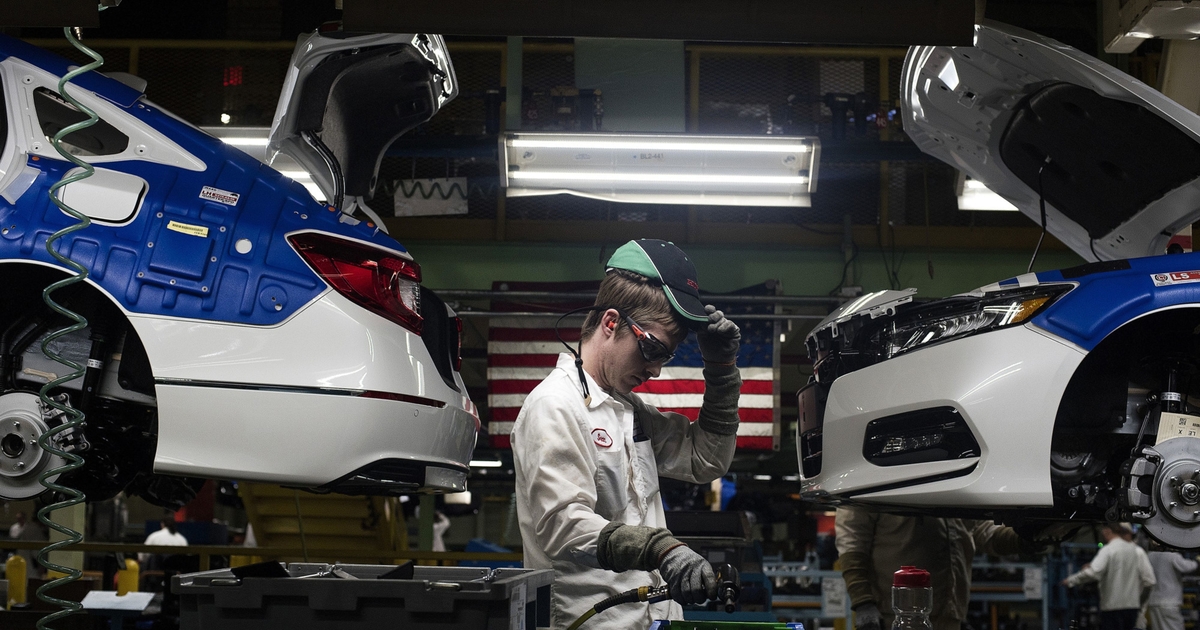 Under the measure, expected to be put to a vote in the General Assembly’s January lame-duck session, Gov. J.B. Pritzker would get the huge “deal-closing fund” that other governors have. Insiders say the lack of such a fund recently cost the state a battery plant which, instead, was won by Michigan.

The amount is being negotiated with General Assembly leaders, but Pritzker has suggested he’d like to have as much as $1 billion on hand to match offers from other states.

Beyond that, according to a fact sheet and a draft bill shared with legislative leaders, those seeking EDGE grants would no longer have to meet a “but for” requirement showing that they would have created jobs here without assistance.

The proposed legislation also would double the EDGE credit to 50% for locations in underserved areas and increase the physical size of enterprise zones to as much as 20 square miles.

The legislature only two weeks ago approved Pritzker’s request to both widen and extend (up to 30 years) tax credits for EV makers and suppliers. Sources say there was some discussion then of including the measures now being lined up for a January vote, but more time was needed to work out related issues, such as legislative oversight of the deal-closing fund.

State officials have not detailed the reason for the fast action now, but it’s almost certainly prompted by the situation at Stellantis.

The company last week announced it was shutting its aging Belvidere plant, which assembles gasoline-powered Jeeps. But, yesterday, a top company official seemed to suggest that something else is going on. The automaker is "continuing to look at what we can do to repurpose that facility — but it’s idle, not closed," said Mark Stewart, Stellantis COO for North America.

Pritzker’s latest move certainly will help the state if it hopes to get Stellantis to convert Belvidere to an EV producer, says Mark Denzler, president of the Illinois Manufacturers’ Assn.

“We’re supportive,” Denzler said. “The deal-closing fund, in particular, will be extremely helpful. Other states have it. We don’t. If we’re really close to a deal, this will allow us to get over the finish line.”

Another clause in the new proposal seems aimed at parts makers, perhaps with an eye toward recreating the sort of supplier park that has developed near Ford’s Torrence Avenue plant on the South Side of Chicago. The provision would lower the amount of invested capital required for EV tax credits from $20 million to $2.5 million. It would also expand qualifying companies to include “manufacturers of solar, renewables and energy storage components” like batteries.

Another business leader said the latest batch of proposed incentives is “fine,” especially the deal-closing fund, but urged the Pritzker Administration to “go bold," stop “nibbling around the edges” of what’s needed and focus on two or three major initiatives

Illinois Chamber of Commerce CEO Todd Maisch said he’d do things such as double down on the state’s highly successful data farm incentives or grant anyone investing in an enterprise zone a five-year property-tax exemption.

Still, he added, other states have used the “but for” EDGE provision to hurt Illinois. “They say if you come here, we can guarantee you these benefits” without attaching any strings.