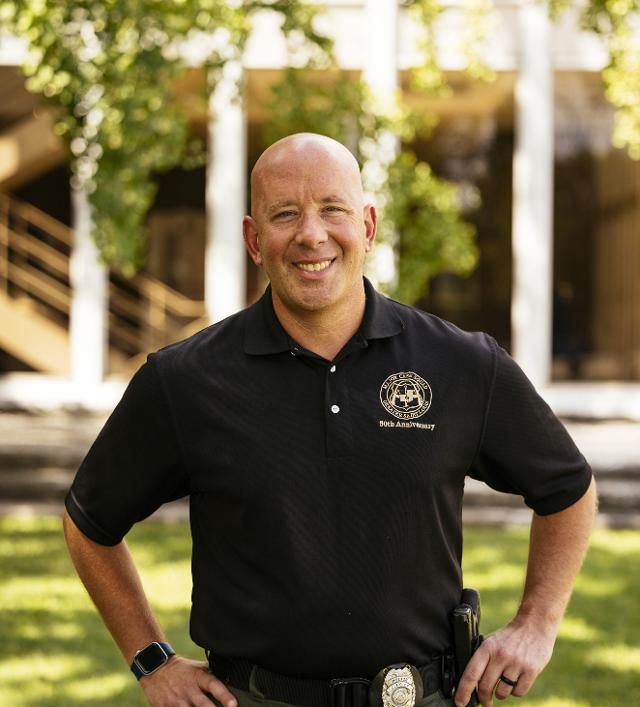 “Kris Tharp is a man of integrity who has consistently demonstrated his devotion to community and to improving public safety in Madison County,” said Madison County Sheriff John Lakin. “He has always looked for ways to protect the most vulnerable, worked to reduce crime, and advocated for higher policing standards. I’m proud to have worked alongside him and I strongly believe there is no one more qualified than him to represent the people of Madison County as their State Senator.”

Kris Tharp has been a public servant for 25 years, working as a police officer, an elderly service officer for the seniors in his community, and Deputy Commander of the Major Case Squad of Greater St. Louis, one of the oldest, most successful homicide task forces in the country.

“Working for Sheriff Lakin has been a great honor and I am grateful to receive his endorsement,” said Tharp. “I have always looked up to Sheriff Lakin who devoted his life to public service and I look forward to representing him and all the hard-working families in the 56th district.”

Kris Tharp was born and raised in Wood River, IL, and attended Wood River public schools. Tharp is the Jail Administrator and a Captain at the Madison County Sheriff’s Office and is an adjunct professor for Southwestern Illinois College (SWIC) at the police academy. Public service runs deep in Tharp’s family, his wife, son, and nephew also work in law enforcement and his son is a veteran. 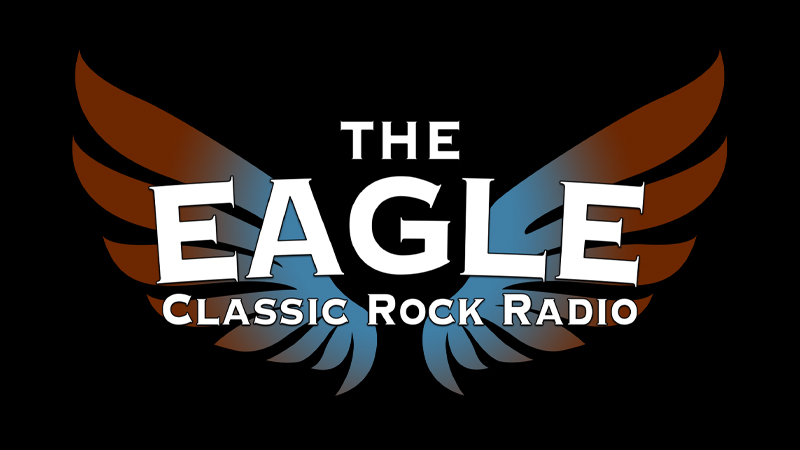 “Bon Jovi – Blaze Of Glory” now playing on The Eagle, the Riverbend’s only Classic Rock station on Riverbender Radio.

Listen on Alexa: “Alexa, play The Eagle on the radio”