A new poll of registered voters in Illinois shows a definitive trend in the 2022 election cycle, with a trio of Democrats holding commanding leads in their respective statewide races.

The survey of 1,000 registered voters, conducted by the Illinois Broadcasters Association and Research America, Inc., found that incumbents Gov. J.B. Pritzker, Attorney General Kwame Raoul and Sen. Tammy Duckworth are all holding leads over their Republican opponents as the general election draws near.

In the governor’s race, Pritzker holds a large lead in the poll, picking up 49.7% of the vote. State Sen. Darren Bailey, the Republican nominee in the race, trails by 22 points at 27.7%, while Libertarian candidate Scott Schluter is at 6.3%.

According to the IBA, 0.1% of voters chose another candidate and 3.6% said they wouldn’t vote for any candidate in the race. Approximately 12.6% of respondents said they were undecided.

The story was similar in two other statewide races, according to the poll. Incumbent Attorney General Kwame Raoul holds a 42.6-to-25.2% lead over Republican contender Thomas DeVore, while Libertarian candidate Dan Robin is polling at 5.7%.

A large chunk of voters, 22.3%, are undecided in the race, while 4.2% say they won’t vote for any of the candidates on the board.

In the race for Illinois’ Senate seat, incumbent Sen. Tammy Duckworth holds a 48.2-to-28.5% lead over Republican challenger Kathy Salvi. Libertarian Bill Redpath received 5.5% of the vote, while 14.2% of voters are undecided in the race. 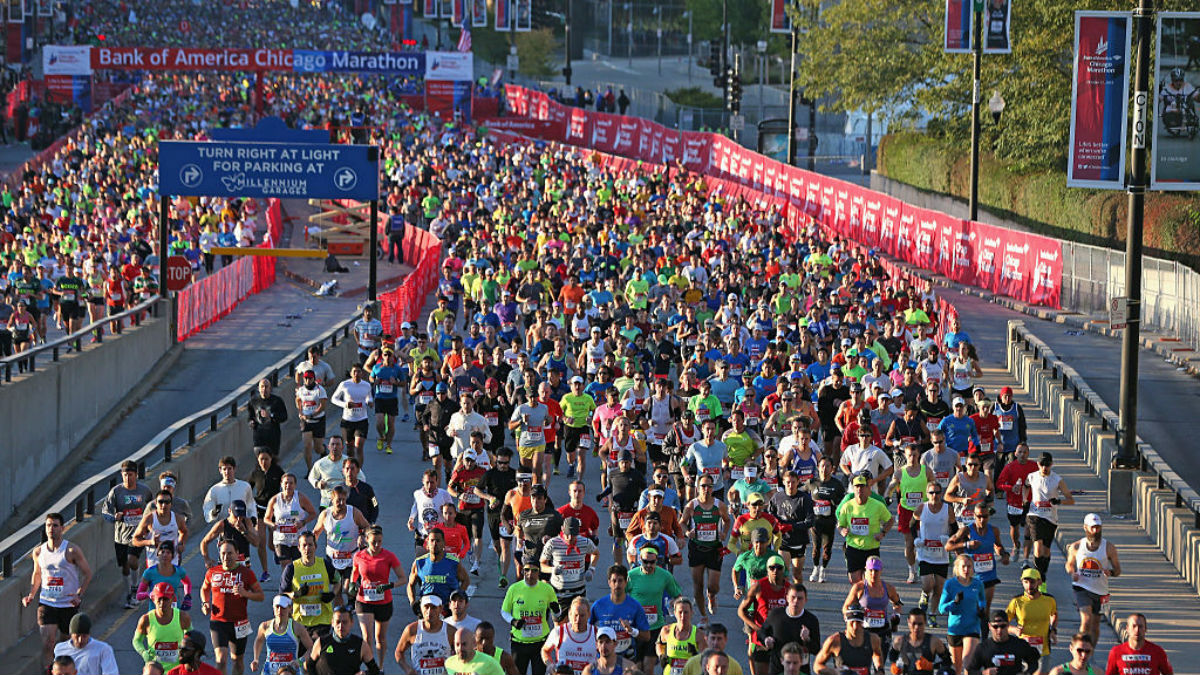 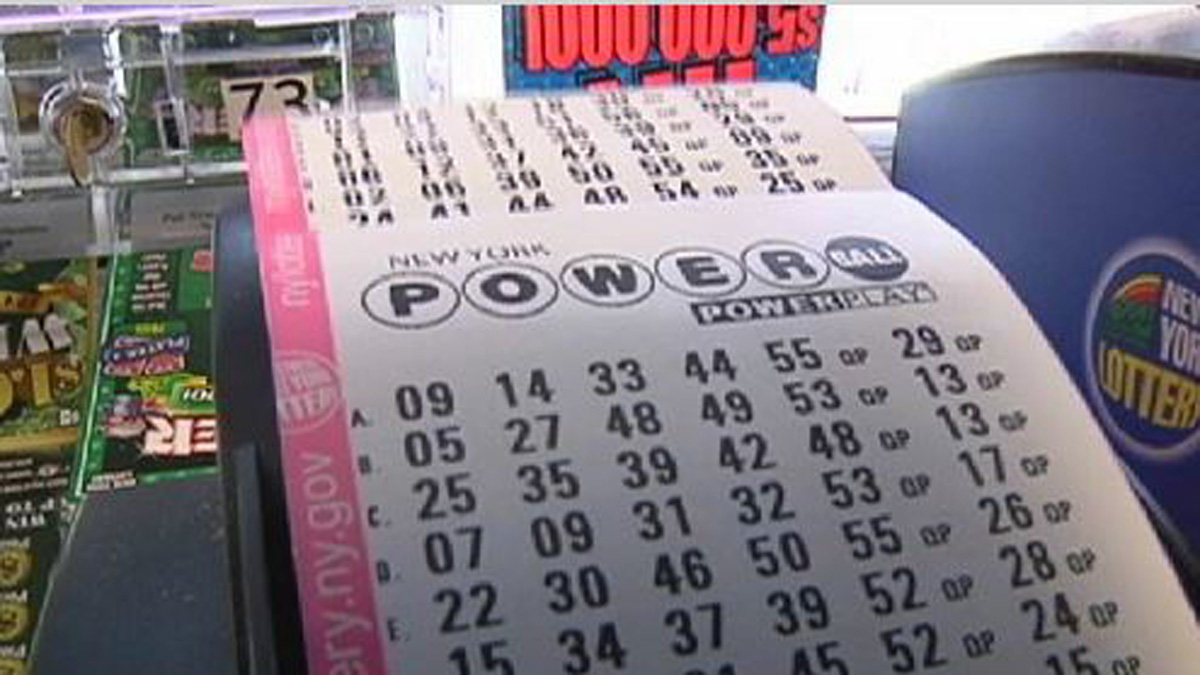 The margin of error in the three polls was 3.1%, according to the IBA.

The findings echo another poll of 770 likely voters released over the weekend by the Chicago Sun-Times and WBEZ, which found that Pritzker held a 15-point lead over Bailey and showed Duckworth holding a 14-point lead over Salvi.

Statewide, 52% of voters had an unfavorable opinion of Bailey, according to the pollsters at Public Policy Polling. The WBEZ/Sun-Times poll had a margin of error of 3.5%.