Illinois has scored its first win with its new electric-vehicle incentive program.

In an action being announced later today, Decatur-based T/CCI Manufacturing, a compressor maker with facilities around the world, will detail a deal with the state in which the firm will convert a 200,000-square-foot former Borg-Warner factory into a center to make cooling devices needed for electric vehicles.

The company will also set up a climate innovation center in cooperation with Decatur’s Richland Community College. State and company officials say the center will serve more than T/CCI, with Deputy Gov. Andy Manar saying he hopes the facility will be the first step in creating a broader EV campus that will spur manufacturing here.

Related: Is Illinois becoming an also-ran in the race for the EV industry’s top prize?

The deal is rather modest, at least compared to multi-billion-dollar EV battery plants that have recently been announced in Ohio and other states. Still, T/CCI will invest more than $20 million and has agreed to keep 103 jobs that now produce compressors for conventional vehicles while adding 50 more. 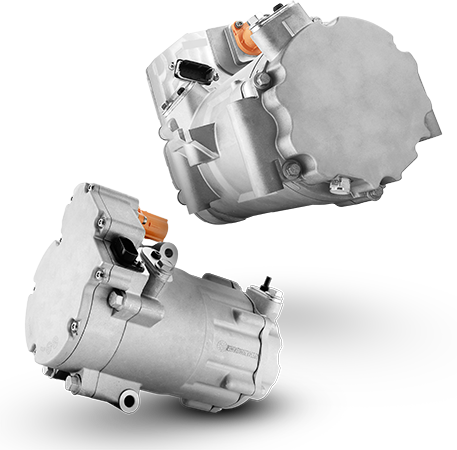 (Worth noting: execs from T/CCI were on Gov. J.B. Pritzker’s guest list when he headed to D.C. last month to celebrate the passing of the CHIPS bill.)

But officials are hopeful the move is the first of bigger additional announcements to come. “We could have chosen to locate this anywhere. We chose Illinois,” said company Vice President Kara Demirjian-Huss in an interview.  The company has facilities in China and India and considered the latter, as well as other facilities, for the new plant. But the new incentives–mostly payroll tax credits–made a difference, she said.

Those incentives will be worth up to $2 million, with another $250,000 tax credit awarded under a different program, Manar said. In addition, another $15.3 million in grants will go to Richland over some years with the city of Decatur getting $6 million for infrastructure improvements.

Previously: Is Illinois missing its chance to spark EV investment?

“T/CCI has invested in Illinois over the last two decades by growing their global headquarters in Decatur and creating good jobs in underserved communities,” Gov. Pritzker said in a statement. “We are thrilled they are transitioning operations to pioneer and accelerate electrification, which will create jobs and strengthen our economy.”

There’s still no news on the state’s quest to land a battery plant, one which would serve Rivian’s Bloomington factory. But insiders have reported for a while that some quiet progress is being made to lure a battery maker.