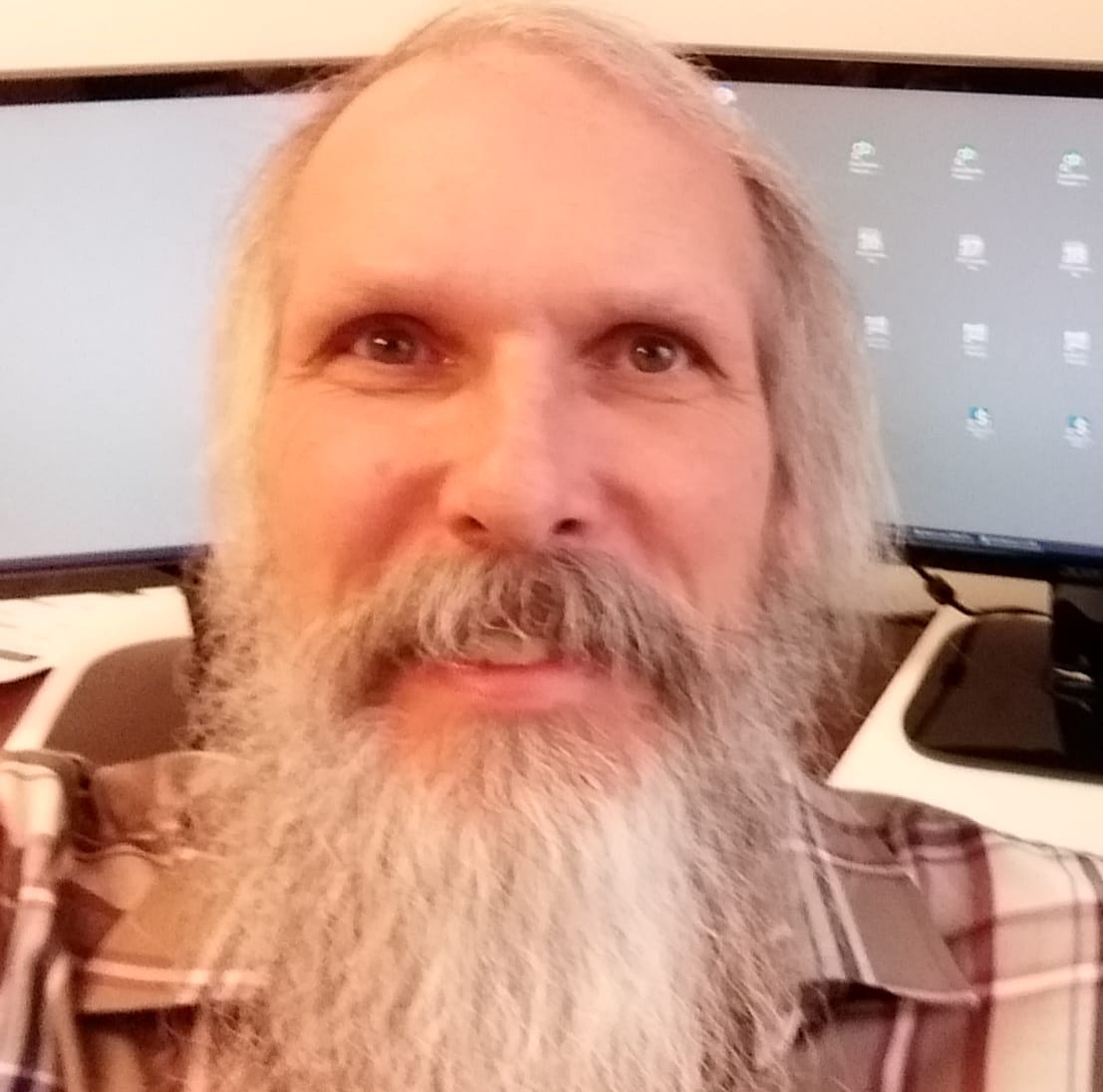 By Ake’s own admission, his felony hate crime conviction had to do with the fact that he believed the director of a YMCA, which evicted him, was a lesbian, for which reports say Ake left her multiple harassing phone messages.

Ake described the circumstances behind his 20-year-old conviction in a recent media candidate interview with Ake and his primary opponent Chuck Cerniglia.

Morrison, who is the first openly gay commissioner to serve on the Cook County Board, watched the video and provided his reaction to Ake’s statements.

In the interview, Ake said to be “gay” was against his understanding of Biblical teaching. He also claimed, without evidence, that the male lawyer who prosecuted him was also gay and that he believed he was wrongfully convicted.

“I’m on the fence with this, we’re all sinners,” Cerniglia said when asked if that conviction should be held against Ake.

Ake said he was living at a YMCA and was conducting a Bible study with another YMCA resident. He claimed in the video that he was evicted from the YMCA because of the Bible study and said he was later convicted of felony hate crimes.

“There are a lot of takeaways” from Ake’s statements, Morrison said. “I find it disheartening,” adding, “I’m not sure this is the type of leadership we need.”

Elk Grove Township Democratic Committeeman Ted Mason said there is also a legal question over whether Ake could be seated if elected.

Illinois Election Code states, “Any person convicted of an infamous crime… shall thereafter be prohibited from holding any office of honor, trust, or profit, unless such person is again restored to such rights by the terms of a pardon for the offense, has received a restoration of rights by the Governor, or otherwise according to law.” Sally Daly, spokeswoman for the Cook County Clerk’s Office, said a convicted felon, not convicted of a felony such as bribery, would be able to be seated and hold office, unlike municipal officials such as mayors, aldermen, or village trustees, who are barred from holding office under the Illinois Municipal Code.

After Ake filed to run in March and his convictions came to light, Cook County Republican Chairman Sean Morrison and six other area Republican township committeemen issued a statement saying, “The Republican Party does not condone the reprehensible behavior of Kevin Ake — whether it was yesterday or years ago. We have endorsed Ake’s opponent in the Republican primary, Chuck Cerniglia. We look forward to supporting Chuck in the general election.”