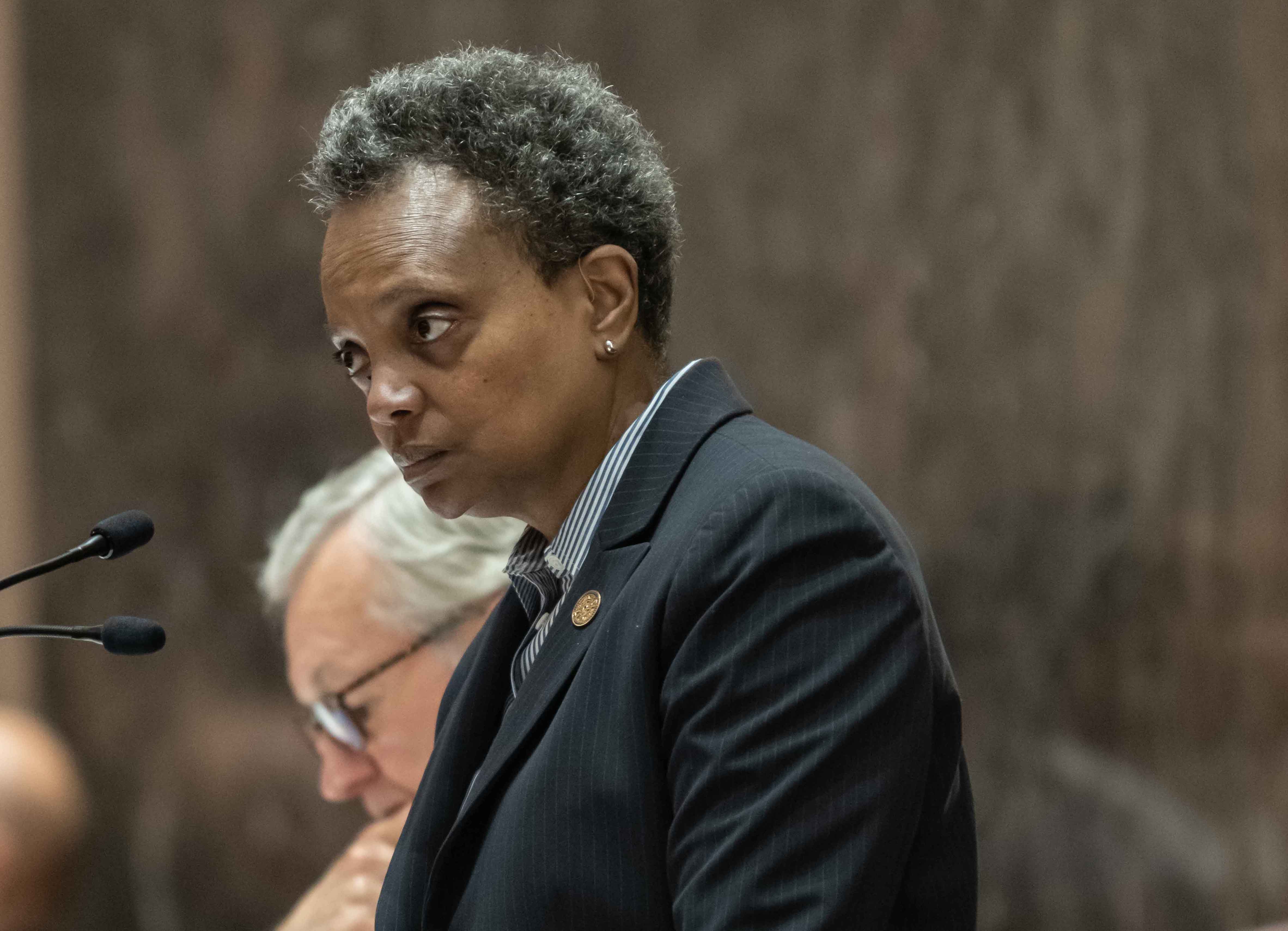 Mayor Lori Lightfoot is right that temperament, the way politicians handle themselves in public and how they fight for what they believe, is critical in government. Lightfoot embodies that herself. Her take-no-prisoners style has defined much of her tenure, for good and bad.

Temperament, however, is not the only or even primary thing that counts as the city’s mayoral election campaign revs up. What counts most in my book is where a pol stands on the issues that impact our collective lives. Temperament only affects how well those stances can be implemented.

EARLIER: Lightfoot campaign launch aims to turn a negative into a positive

Ergo, here are some top issues that Chicago deserves to have this mayor and those who claim they could do the job better address head-on. No shilly-shallying. Tell us what you want to do and why you’re the best to do it.

The overwhelmingly top issue, truly the elephant in the room, is crime, which is about as bad as it’s been in decades on the South and West sides and lately has surged into downtown and the North and Northwest sides, areas where people have the means to leave town en masse if they and theirs no longer feel safe.

Lightfoot in my view is right about much of the long-term solution: reinvesting in neglected neighborhoods and the people who inhabit them, so that young people can see with their own eyes that working hard is worth it and that gang-banging is just an early ticket to the cemetery.

But in the short run, laws have to be enforced, police and populace have to respect each other, and those who get out of line must know in their gut that consequences will follow.

Lightfoot has pointed to a small dip in the past month or two after two years of soaring figures. That’s nice, but not enough. It’s obvious that a fast-shrinking police department can’t do its job amid horrid morale problems if line officers are routinely expected to give up their holidays and weekends to work 60-hour weeks. It’s also obvious, though, that Cook County judges, State’s Attorney Kim Foxx and a Congress that won’t enact reasonable limits on gun purchases also bear part of the blame—as Lightfoot keeps reminding us.

But that’s part of the background. The next mayor has to deal with all of that. So, Lightfoot and you mayoral wannabees: What would you do differently in the next four years?

Job growth—creating prosperity—is a kissin’ cousin to the above. Again, Lightfoot’s efforts to attract new jobs in her Invest South/West program are a good idea, and I’m hearing more and more praise for how Michael Fassnacht and his crew at World Business Chicago are tapping new areas of growth. Meanwhile, Loop office towers are dying, North Michigan Avenue is staggering along, and as my colleague Danny Ecker reports, the city’s critical convention business has been slow to recover from the pandemic. What specifically will the next mayor do to fix that—including limiting property-tax hikes?

Speaking of money—the mother’s milk of government as well as politics—what will the next mayor do about Chicago’s still astronomical pension debt? How will they pay for all of the well-intended but expensive social welfare programs Lightfoot has funded—free gasoline vouchers, guaranteed monthly income checks, lots of violence reduction programs, et al.—when federal COVID relief funds soon run out? What will they do if a recession hits?

Then there’s saving the Chicago Bears and revamping the city’s lakefront museum complex at a price we can afford. Lightfoot will soon roll out her plan. Her foes had better be ready with theirs.

One other area worth noting is ethics and reform, always an issue here. Lightfoot has taken some positive steps in limiting aldermanic prerogative in non-zoning matters. But Ald. Michele Smith, 43rd, is having a hard time getting even tougher rules past Lightfoot, and the way the mayor handled the ward remap and selecting the casino were reminiscent of old-time power politics at their worst. Would anyone else really do better?

Consider that a starter list, Chicago. Let’s concede Lightfoot is tough, just like her foes will say they are. Time to put them all to the test.