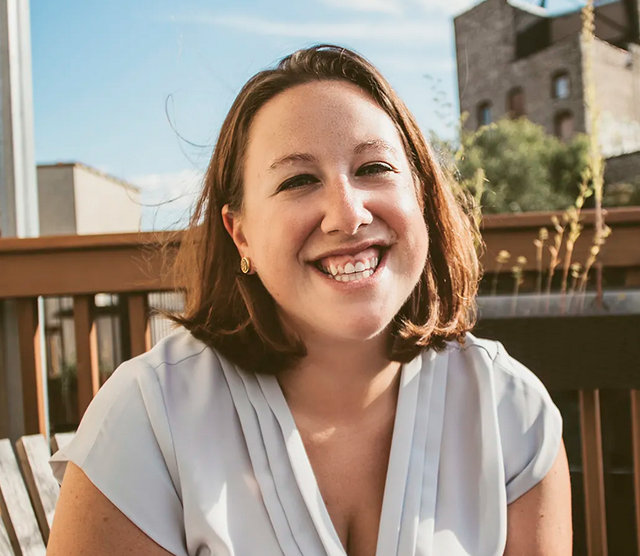 Today, Lawrence Ligas of Chicago was arrested and charged in connection with the January 6 attack on the U.S. Capitol. As reported on CapitolFax.com, Ligas has been working with and representing the campaign of Darren Bailey, Republican candidate for governor. Democratic Party of Illinois Executive Director Abby Witt released the following statement: “The January 6 attack on our democracy was one of the darkest days in our nation’s history. Now, we find out that one of the attackers has since been working with and representing the campaign of Darren Bailey, a Republican candidate for governor. When it comes to the traitors of January 6, there must be no equivocation: Darren Bailey must immediately denounce Mr. Ligas and revoke any and all association with him at once. The governor’s office is no place for associates of traitors to this great nation.”