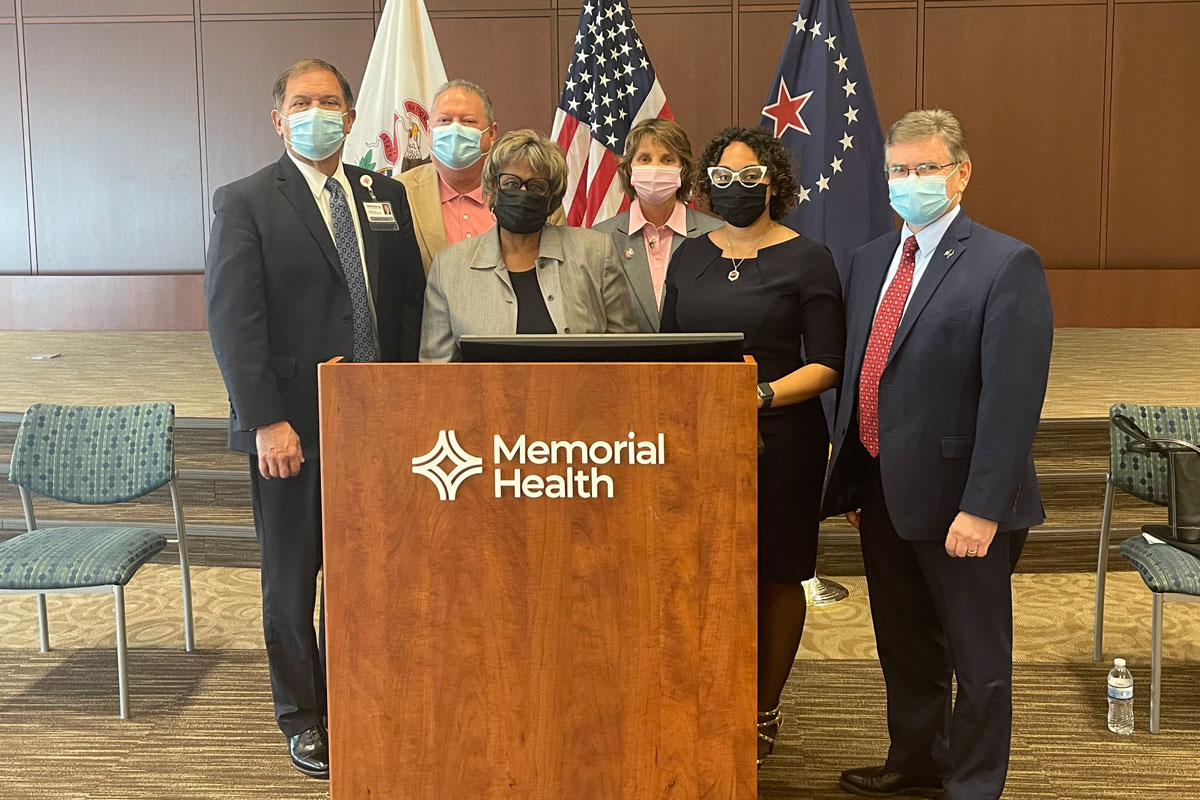 “The Enos Park TIF has been instrumental in revitalizing a Springfield neighborhood and has been a great tool in the expansion of the Mid-Illinois Medical District,” Turner said “Neighborhoods that were once an eyesore and full of blight and despair are now home to young families and home rehabilitation success stories.”

The newly built YMCA on Carpenter Street is an example of the success the TIF district has brought to the community.

Senate Bill 1139 passed both chambers of the General Assembly during fall session and now awaits final approval from the governor.