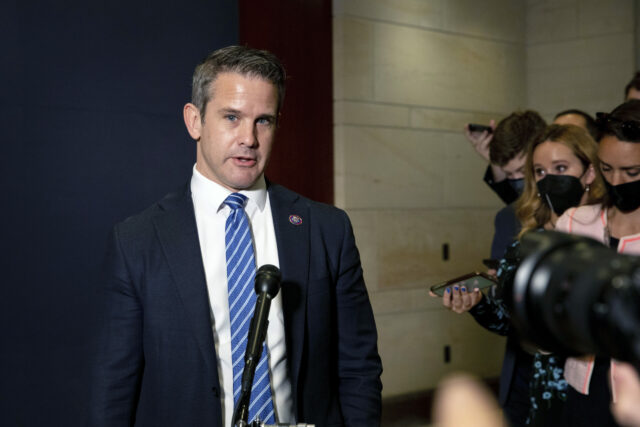 Congressman Adam Kinzinger says the Republican Party needs members to stand up and speak the truth. Appearing on CNN’s State of the Union, the Illinois Republican said his fellow party members that are trying to kick him out of the House GOP conference are the ones who support extremism. He added the party must stop pushing lies when it comes to what happened at the Capitol on January 6th. Kinzinger called for a return to Republican values and an end to conspiracy theories along with attempts to derail the January 6th committee.