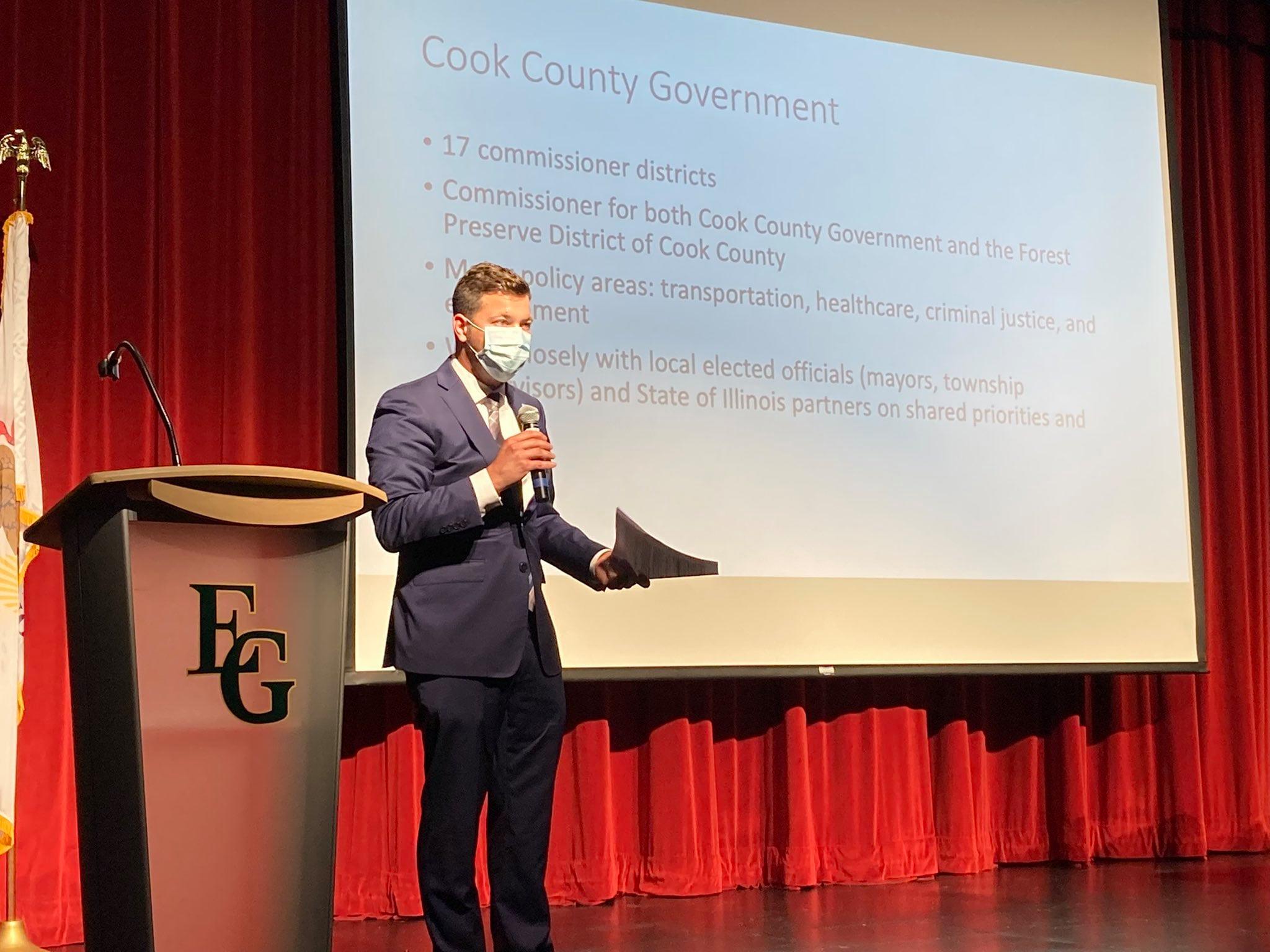 Morrison’s office sent to Cook County President Toni Preckwinkle all the feedback it received on ARPA funding at the late August town halls, community events, round tables, and a Reddit “Ask Me Anything” discussion.

“I was humbled by the views and insights of students as they said how they would like these dollars spent,” Morrison said. He said he was aware some advanced civics classes prepared questions as part of class assignments.

“One brilliant idea one young adult suggested was expanding mental health services in the Northwest suburbs using the (Elk Grove Village-based) Kenneth Young Center model. As I believe, when people enter the Kenneth Young Center, they are met with people showing empathy and making them feel comfortable, so that brings a culture of compassionate, empathetic care,” Morrison said. 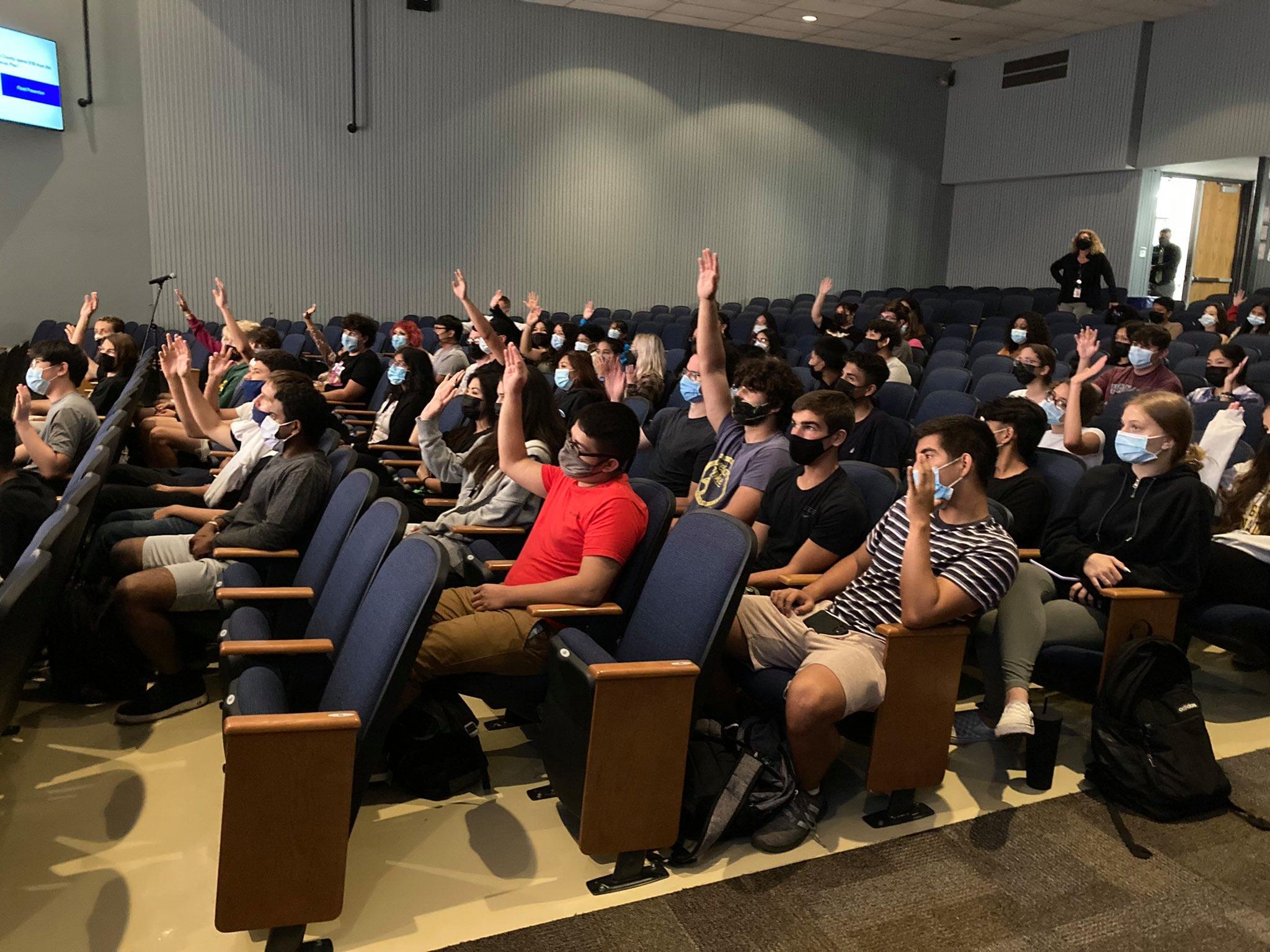 Morrison said he spoke with Elk Grove High School officials before and after the town halls. He said he was told more counselors are being made available to students dealing with COVID-19 pandemic-related stress.

Another issue brought up in the town halls was one of transportation infrastructure, calling for improvements in public transit, including buses and even light rail, and improving available public transit between Elk Grove High School and the Des Plaines community, Morrison said.