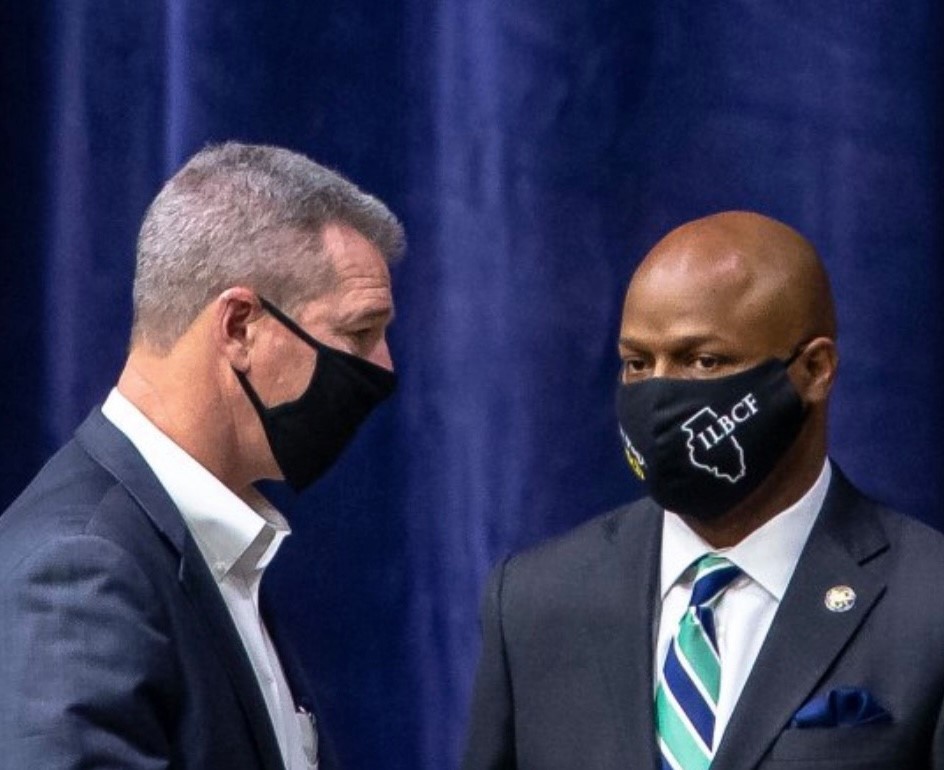 Michael Madigan, the longest-serving speaker of any statehouse in the United States, no longer holds that role. After suspending his campaign last week to retain the gavel, State Rep. Emanuel “Chris” Welch (D-7th) was elected House speaker on a party-line vote Wednesday, Jan. 13.

Running against Welch for speaker was Republican House Minority Leader Jim Durkin. The 70 to 44 vote in favor of Welch saw all but three Democrats vote for Welch, and all 44 House GOP members vote for Durkin. Welch needed a majority of 60 votes to secure the speaker’s seat. The three not voting were State Rep. Kelly Cassidy (D-14th) of Chicago’s North Side and two state representatives from downstate Illinois.

Welch is listed as a partner at the firm of Ancel, Glink, Diamond, Bush, DiCianni, and Krafthefer. The firm contracts with local clients such as the city of Park Ridge, Park Ridge Park District, Maine Township, the village of Glenview, the Glenview Park District and the Elk Grove Village Public Library. Ancel Glink has also contracted to do individual casework for the village of Niles and Elk Grove Township in recent years.

Ancel Glink equity partner Keri-Lyn Krafthefer described Welch as one of the firm’s “star litigators.” Krafthefer said Welch and his wife were hired by the firm in 2019 after Krafthefer represented Welch in a case where he was removed and then restored to the ballot in a successful bid to run for a school board.

In his acceptance speech, Welch said he wants to work directly with his colleagues and pledges to be “open and accessible to solve problems.” He also talked about moving the House forward without partisanship. “This is the last time I will talk of Democrats and Republicans. We will need to be united to move this state forward,” Welch said. 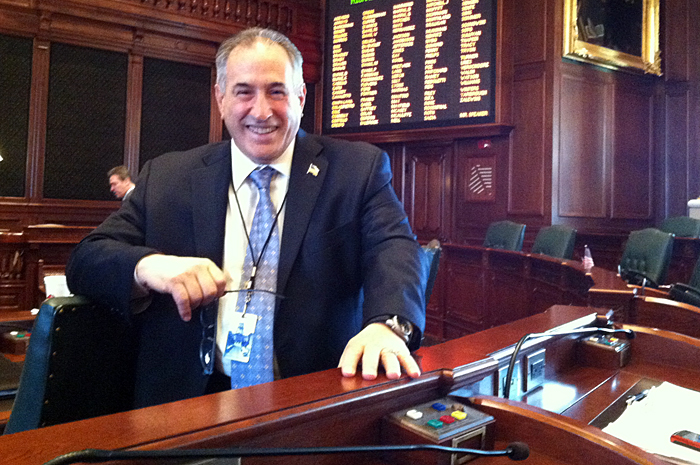 “I think he will listen to the representatives,” said State Rep. Marty Moylan (D-55th) who represents portions of several Journal-area communities including Des Plaines, Park Ridge and Elk Grove Village. “Times change and certain programs that were working in the past might not work in these times.” Moylan said he expects certain State House processes to be streamlined.

Moylan said he has had a good relationship with Welch since both arrived in Springfield in 2013. 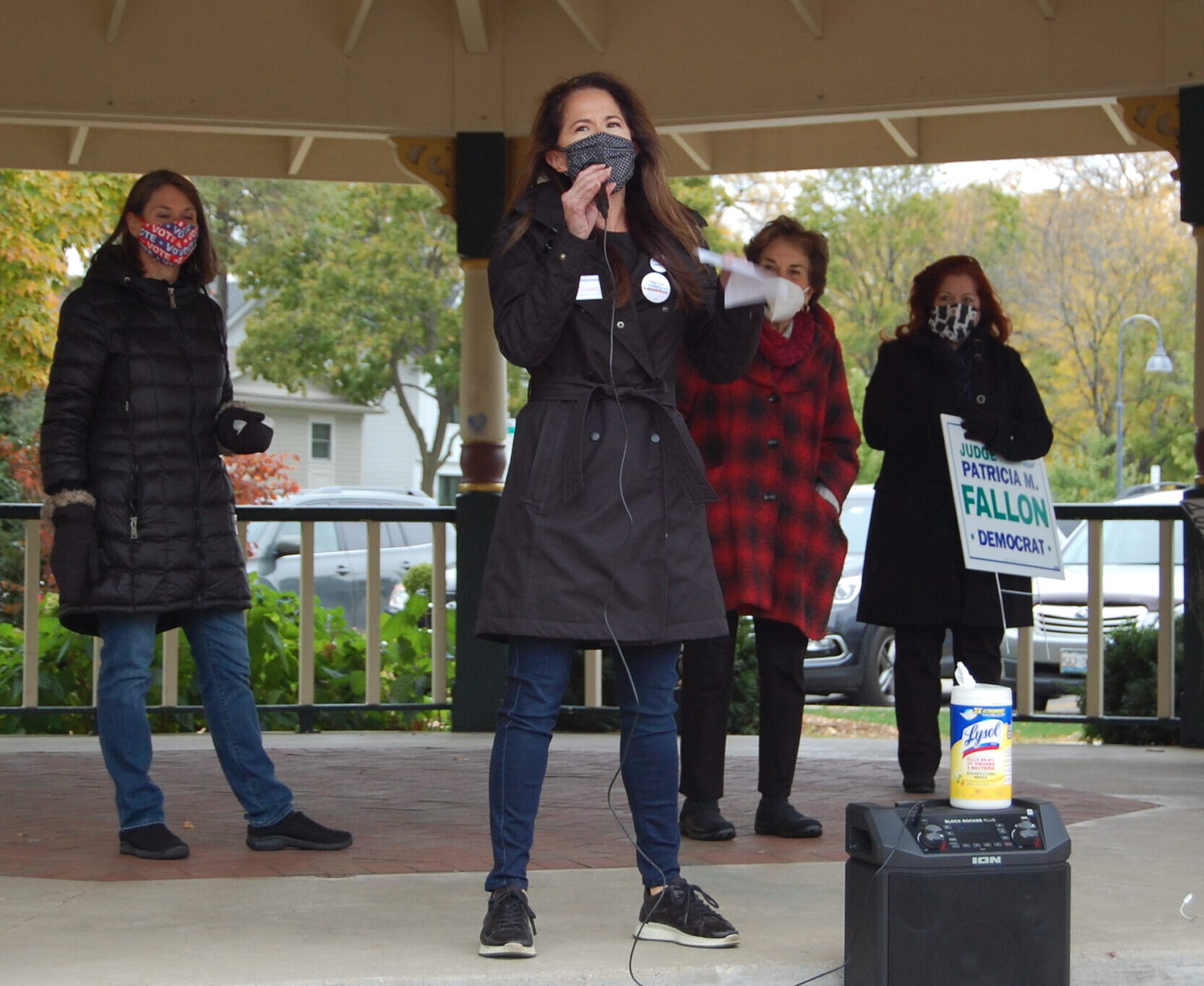 State Rep. Jennifer Gong-Gershowitz (D-17th) who represents Glenview and portions of nearby North Shore communities, said early in her campaign for reelection that Madigan should give up his leadership position in the House after a patronage scandal was brought to light alleging ComEd hired Madigan cronies in exchange for favorable legislation for the utility.

Calling Welch’s election as speaker “a transformational change,” Gong-Gershowitz said, “As the first African-American speaker of the House in Illinois’ 202-year history, his perspective, and leadership is invaluable as we seek to combat racial inequity and anti-blackness in our communities. Speaker Welch has fought to expand access to healthcare for Illinois families, been a staunch ally of environmental organizations, and has been a leader in protecting a woman’s right to choose.” 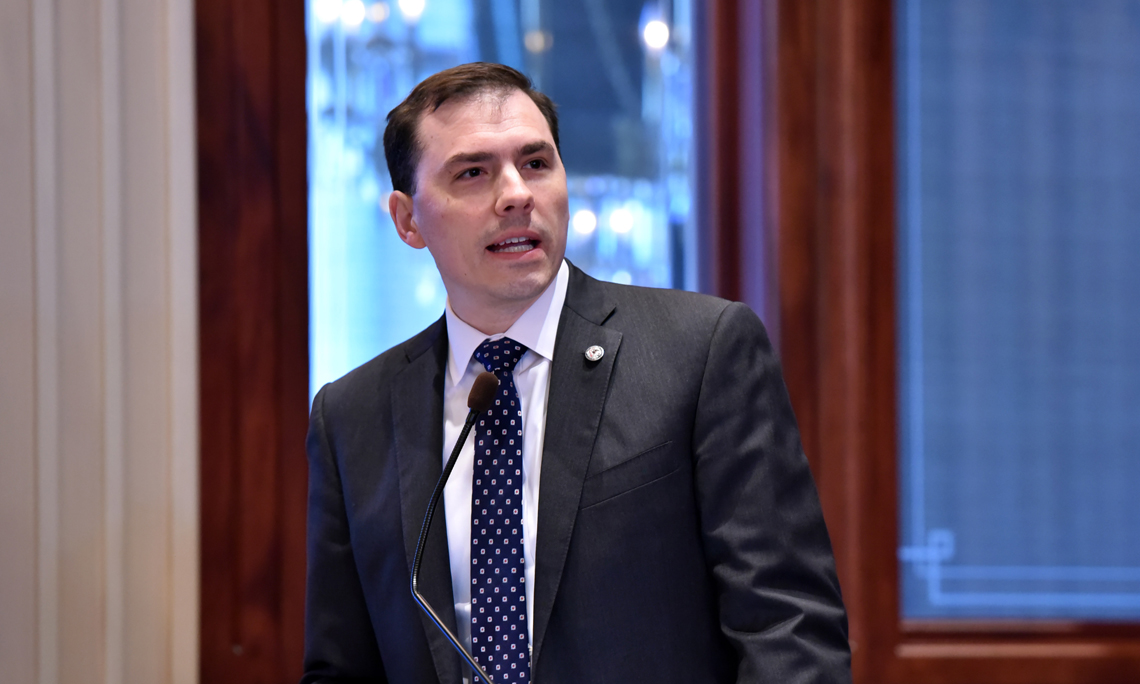 Madigan was a favorite target of Republicans even before the ComEd scandal broke. One GOP House member, State Rep. Tom Morrison (R-54th), sounded a hopeful note Wednesday after Welch’s election.

“This is a monumental day in Illinois state government. After 35 years of the same leadership, the House has elected a new speaker. This change is long overdue, and I congratulate Representative Emanuel Chris Welch on his new role,” Morrison said in a written statement.

“As speaker, Welch has promised to approach his role in a bipartisan manner, and I commend him in this intention,” Morrison continued. “It is only through true bipartisan, collaborative efforts that we will achieve the best path forward for Illinois. I look forward to conversations across the aisle as we work to address our state’s major issues.”

Morrison represents portions of Arlington Heights, Palatine and Rolling Meadows in the Journal-area. 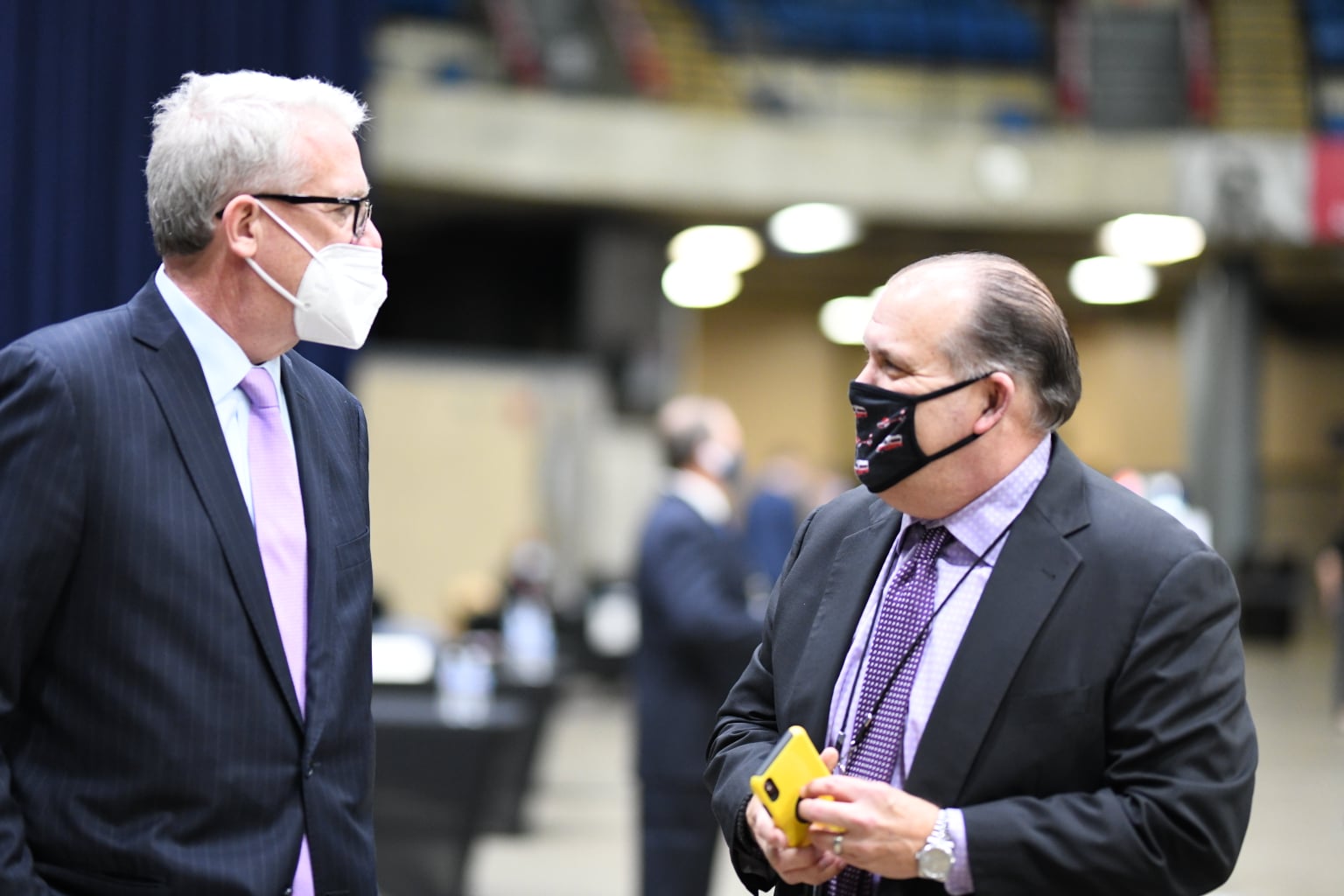 “The pandemic has created and exacerbated many challenges that we have to address during this General Assembly including public health, economic issues, and budgetary issues,” Stephens said. “I am dedicated to working with my colleagues, including newly elected Speaker Welch, across the State and across party lines to pass legislation to overcome these challenges and move Illinois forward.”

State Rep. John D’Amico (D-15th), who represents portions of Niles, Glenview and Chicago’s North side, said he has been friends with Welch since Welch first came to Springfield in 2013. D’Amico described him as a “good guy who’s well informed,” adding he’s “very personable.”