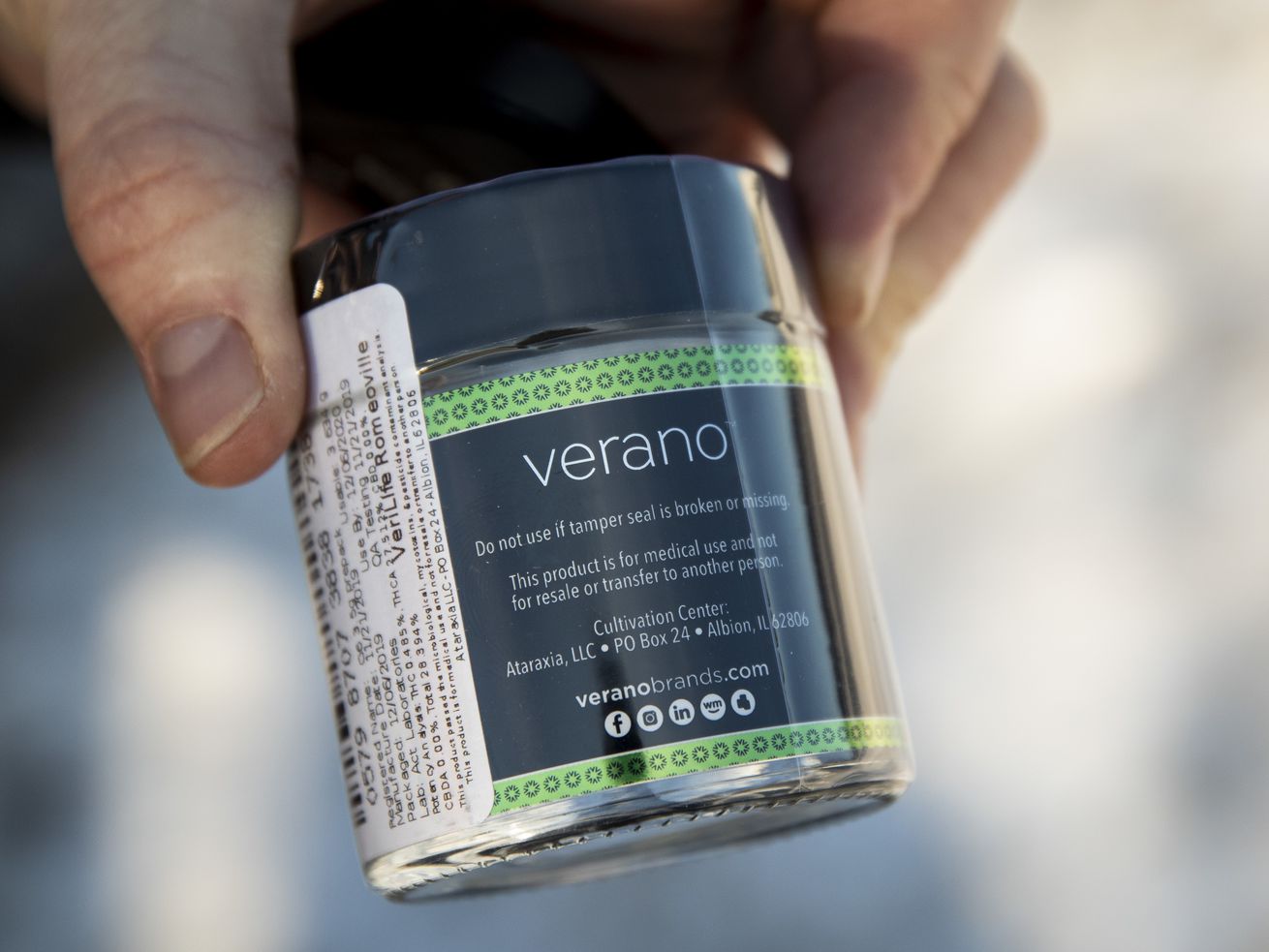 A judge denied a request for a temporary restraining order that sought to halt Gov. Pritzker’s decision to regrade applicants.

State officials are moving forward with Gov. J.B. Pritzker’s plan to give losing applicants another shot at the next round of recreational pot shop licenses after fending off a legal challenge on Thursday.

Sangamon County Judge Adam Giganti ruled against three finalists for the upcoming dispensary licenses after they sued Pritzker and other officials in an effort to forestall a plan that could vastly expand the pool of applicants included in an lottery to determine the winners.

The plaintiffs — GRI Holdings LLC, SB IL LLC and Vertical Management LLC — were among just 21 groups that were initially tapped for the lottery, though more than 900 firms applied. The three finalists have argued that Pritzker’s administration bowed to “political pressure” when officials announced the new grading period after other lawsuits raised issues with the application process.

In petitioning for a temporary restraining order to block the state’s efforts to allow losing firms to make fixes and have applications regraded, the plaintiffs claimed those new steps weren’t outlined in the legalization law.

But in a 17-page ruling, Giganti shot down that key argument. He noted that the Illinois Department of Financial and Professional Regulation, the state agency tasked with doling out the licenses, is required “to ensure consistency and fairness in the application of this Act.”

“If the challenged supplemental process is stopped, scoring and other errors are likely to be identified in later actions for administrative review, potentially requiring the Department to vacate the initial round of license grants and requiring a new round of tie-breaker lotteries,” Giganti wrote.

He also said the applicants failed to prove they would suffer “irreparable harm” from the supplementary process, adding that they can seek judicial review once the licenses are issued. Giganti further ruled that the plaintiffs have yet to “demonstrate a likelihood of success on their claims.”

Following the ruling, Pritzker spokeswoman Charity Greene said the administration would start the supplementary grading process “in the coming weeks.” The IDFPR will first send notices to applicants outlining deficiencies in their applications that can be remedied.

“Upon receipt, applicants will have 10 days to respond,” Greene said.

While Giganti denied the temporary restraining order, the suit is still ongoing.

John Fitzgerald, an attorney for GRI Holdings, said his team is now “analyzing the order and evaluating our options.”