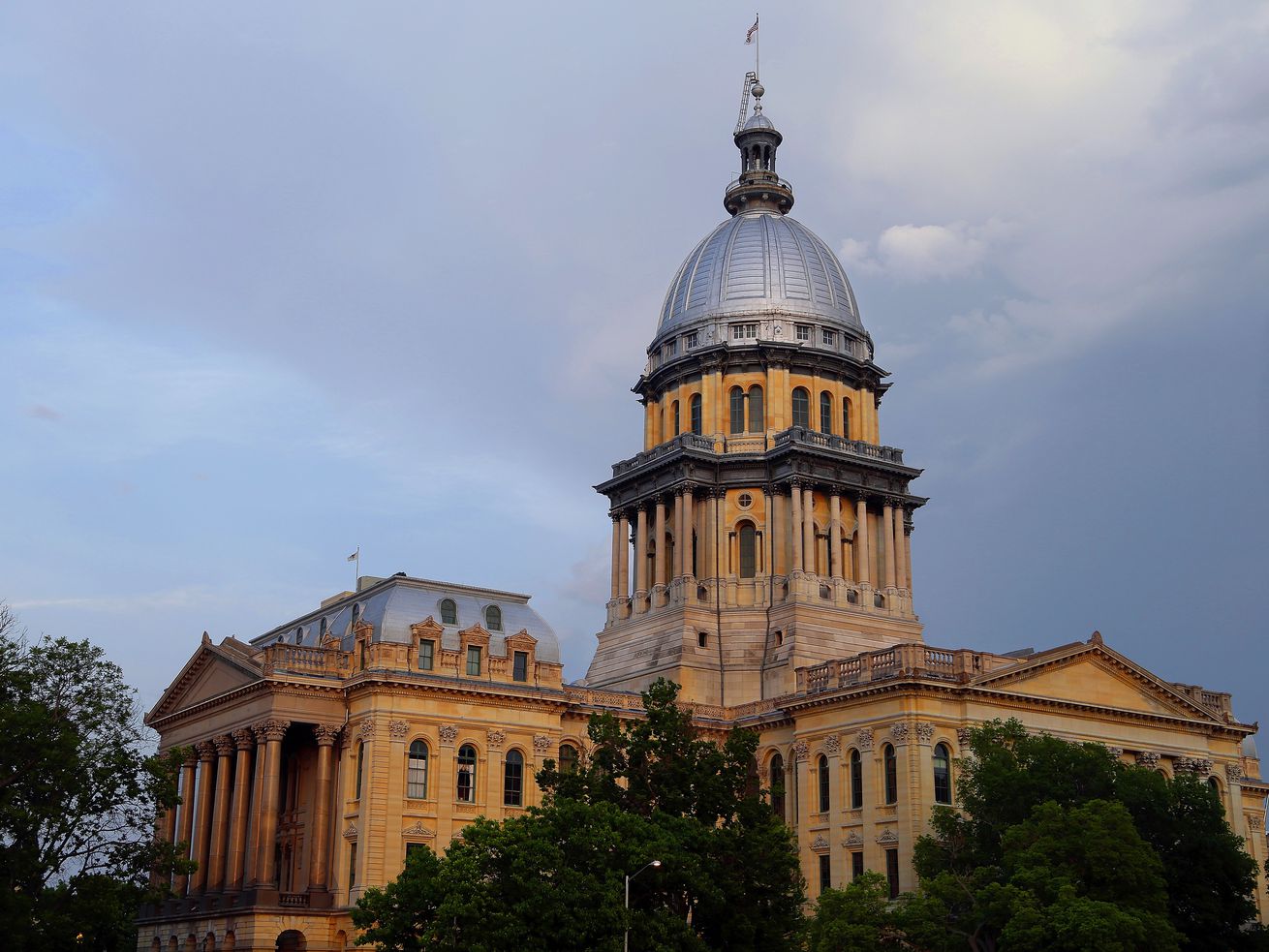 Legislation is piling up as the pandemic keeps lawmakers from doing their full jobs.

The Illinois Legislature has canceled its fall veto session because of the pandemic.

We have a better idea.

Both the state House and Senate should go ahead and meet briefly in Springfield — for a few hours, wearing masks and taking care to maintain proper social distancing — and vote at that time to give themselves legal authority to continue the session remotely.

While they’re at it, the Legislature should authorize remote voting for future sessions, given that nobody knows how long this pandemic will rage on.

The veto session, originally scheduled for Nov. 17 to 19 and Dec. 1 to 3, essentially is to be merged with the Legislature’s so-called lame duck session, which is to be held in early January. Then the state’s newly elected Legislature — made up of the folks who won on Nov. 3 or were not up for reelection — is to convene on Jan. 13.

But here’s the problem: Who’s to say the pandemic will have eased up by then? If it’s shaky to meet in Springfield now, it could be just as shaky, if not shakier, to meet in person in January or even next spring.

We appreciate why lawmakers are wary of going to Springfield, which ranks as one of the nation’s pandemic hot spots. Older and more vulnerable legislators understandably don’t want to take risks. COVID-19 cases have been spiking upward in Illinois since early October.

But it only makes sense to authorize remote voting now before things get worse. The Legislature could include a provision that remote voting is permitted only when the governor has declared a public health emergency.

A proposal to allow remote voting came up last spring but fell short by a single vote in the House. Lawmakers who represent the city of Springfield, where local bars and restaurants dreaded losing business, spoke against it. Other legislators argued that in-person sessions are just better.

As a result, although the Senate managed to approve some remote voting in committees, the House failed to approve even that.

Legislators are supposed to pass legislation — to take actual votes — and proposed bills have been piling up since last spring. Waiting for the pandemic to subside hasn’t panned out well.

Had the Legislature last spring authorized remote voting, this fall’s veto session could have gone off without a hitch.

Legislatures in 11 states have authorized remote voting. The Illinois Legislature should do the same.