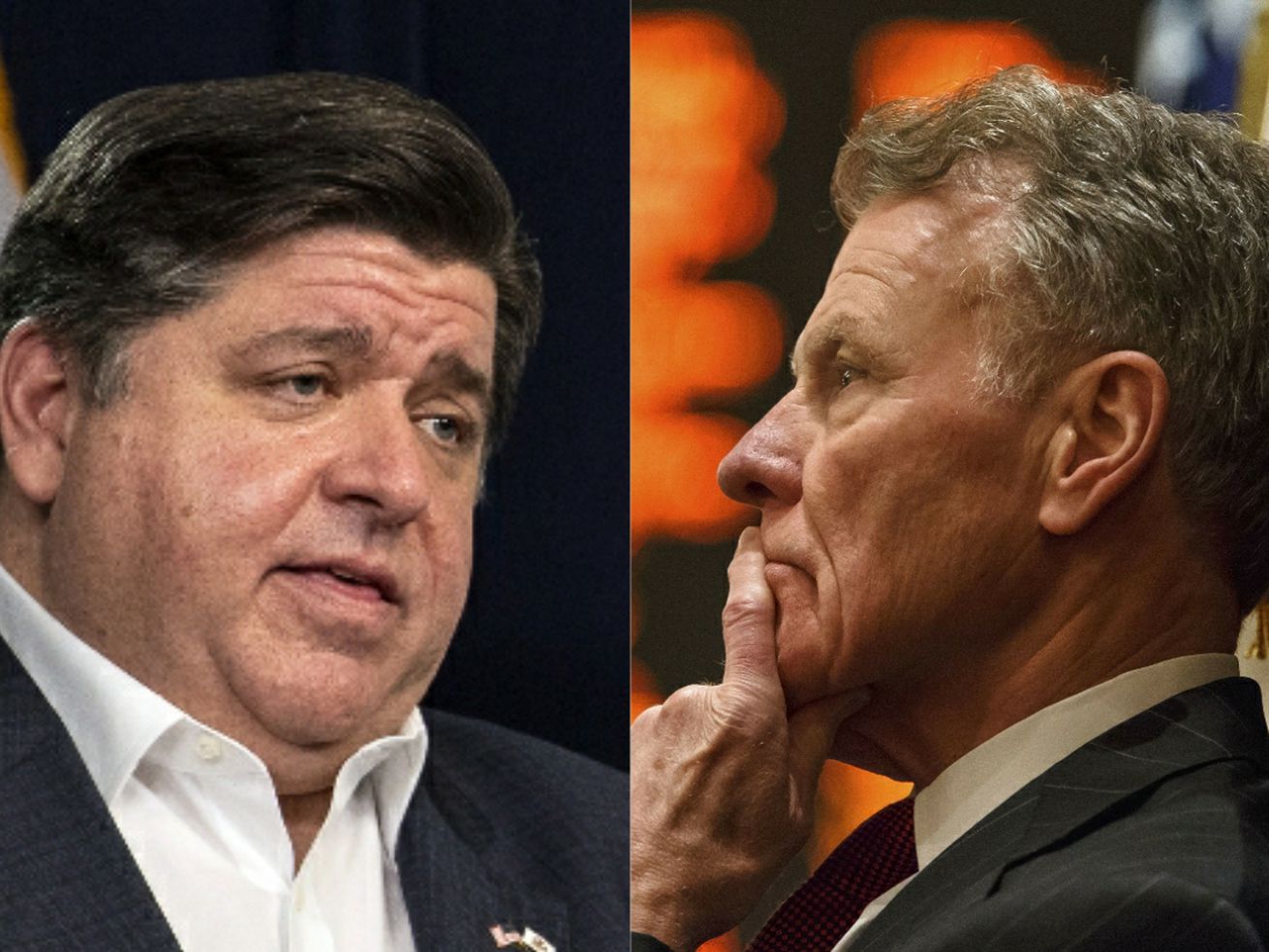 Republicans have been running out the anti-Madigan strategy for at least a decade with little success, but it finally reached critical mass in Tuesday’s balloting, no doubt helped along by a fresh corruption investigation into Madigan’s dealings with Commonwealth Edison.

After years of trying, Illinois Republicans were finally able in Tuesday’s elections to make House Speaker Mike Madigan a political liability to his fellow Democrats.

The question now is whether Democrats will finally be ready to do something about it before the damage gets worse.

It’s a question that should be uppermost in the mind of Gov. J.B. Pritzker, who Republicans are eager to make the next target of their “friends of Madigan” campaign to win elections through guilt-by-association with the hugely unpopular Democratic leader.

Sooner than later, for his own self-preservation but more importantly for the sake of his state and political party, Pritzker needs to see — and say — that Madigan has gotta go.

Republicans have been running out the anti-Madigan strategy for at least a decade with little success, but it finally reached critical mass in Tuesday’s balloting, no doubt helped along by a fresh corruption investigation from the U.S. attorney’s office in Chicago into Madigan’s dealings with Commonwealth Edison.

Coupled with the residue of a years-long campaign by former Gov. Bruce Rauner to make Madigan the face of voter resentment of “Springfield politicians,” the federal probe has raised the speaker’s profile to the point that opponents of Pritzker’s graduated income tax proposal didn’t even have to name or picture Madigan in their television advertising to achieve the desired result.

Simply by invoking distrust of Springfield politicians, opponents of the tax referendum raised the specter of Madigan implicitly in the minds of voters. They also did so explicitly in campaign mailings and by party officials who labeled it the Pritzker-Madigan tax increase.

I’m not saying Madigan was the sole reason for the measure’s defeat. The cynicism of voters in this state will last long after the speaker is gone. In some ways, the proposal fell of its own weight.

But the tax referendum is only one of many contests in which Republicans were able to exploit antipathy for Madigan by carefully picking their spots.

It was their primary tactic in the successful campaign to block the retention of state Supreme Court Justice Thomas Kilbride, a Democrat dubbed “Madigan’s favorite judge” in attack ads. They also exploited a slim Madigan connection to help thwart Democratic Appellate Judge Judy Cates in her bid to win election to an opening in the Supreme Court’s’ 5th Judicial District.

Madigan’s name was also put to use to stir up central Illinois voters against Democrat Betsy Dirksen Londrigan in her failed effort to unseat Republican U.S. Rep. Rodney Davis. Londrigan was forced to devote advertising dollars in the closing days of the campaign to disavowing allegations of Madigan ties.

While the race is still up in the air, first-term Democratic U.S. Rep. Lauren Underwood also finds herself in danger of losing to Republican state Sen. Jim Oberweis after his efforts to link her to Madigan through a Democratic Party fundraising vehicle.

And finally, there’s the small matter of the Illinois House of Representatives itself, where Democrats were openly talking before the election about picking up four or five seats and now find themselves trying to limit their losses to two.

Allow me to interrupt this screed to add some perspective.

Illinois Democrats hardly were blown out on Tuesday despite a resurgence in some areas by Republicans interested mainly in helping President Donald Trump.

Democrats easily carried Joe Biden in the presidential race and Dick Durbin for the U.S. Senate.

Even with two losses, Madigan is looking at a 72-vote supermajority in the Illinois House to the Republicans’ puny caucus of 46. That could still change with a couple of races remaining up in the air, but it will be in that range. Democrats also kept their lock on the state Senate.

And even Kilbride’s loss could mean little if Democrats choose to remap the court district boundaries before the election to replace him.

In short, the state is in no immediate danger of giving up its place on the dependably blue electoral map.

But if Madigan stays, it’s bound to keep moving in the wrong direction.

No matter how much money he has at his disposal, Pritzker must know that greater distance from the speaker would be to his benefit when he seeks reelection in 2022.

After Tuesday’s results, more House Democrats must be seeing the same thing, even if they are hamstrung at present by their dependence on Madigan for campaign funds and other support.

The election for House speaker is now just two months away. Madigan is already rounding up support for another term.

This would be a good time for Pritzker to get involved.