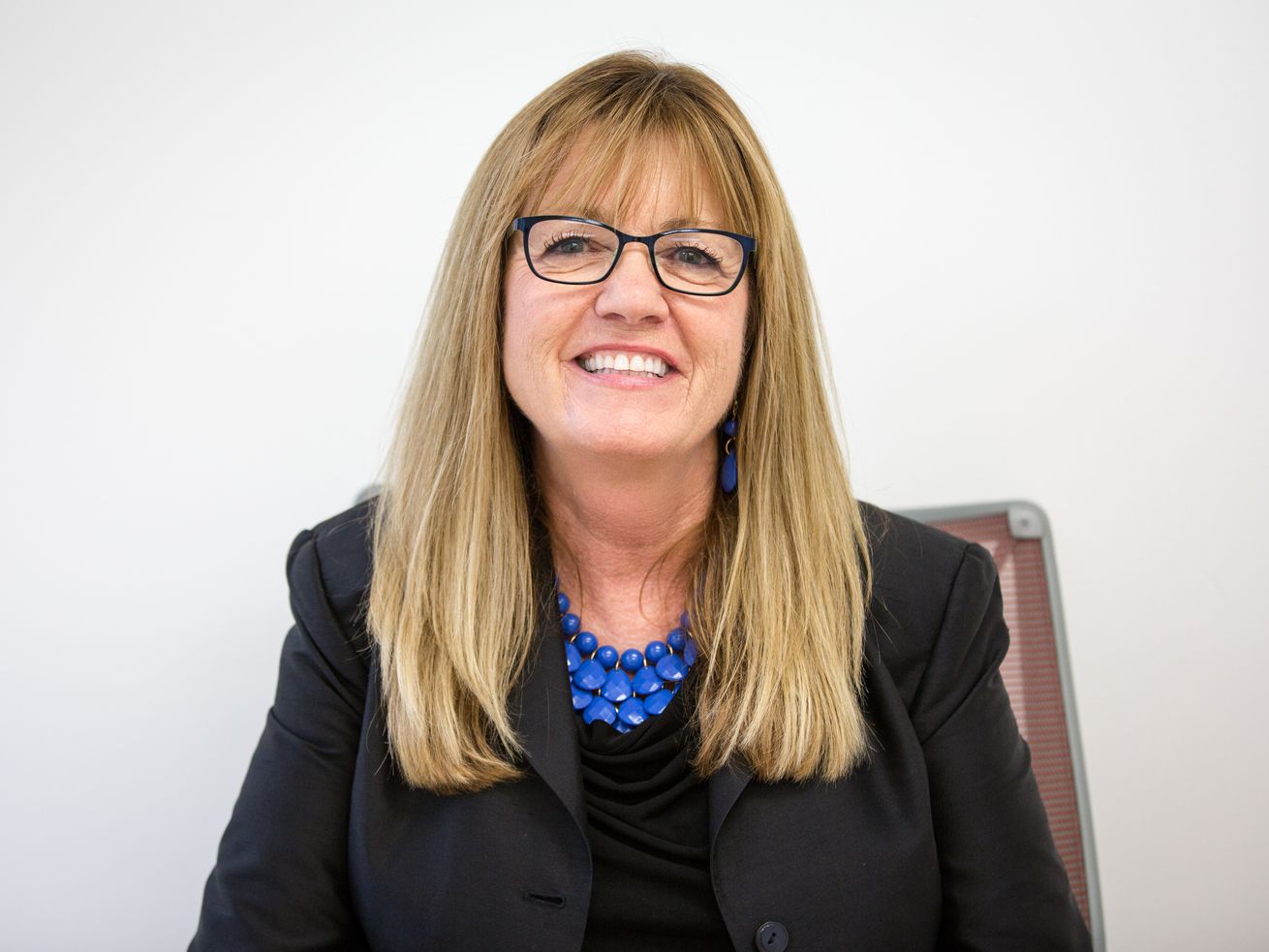 The incumbent senator has been an active legislator and a strong voice for ethics.

In her two terms in the Legislature, Democratic state Sen. Melinda Bush of Grayslake has actively promoted a variety of useful pieces of legislation and been a strong voice for ethics. In August, Bush joined other lawmakers in calling for nine specific ethics reforms, including prohibiting legislator-lobbyists, fuller disclosure of outside income and strengthening the office of legislative inspector general.

Bush took a particularly public stand for ethics in government when she called for Terry Link, a fellow Democrat charged in August with income tax evasion, to resign — well before he did so. She also supported the failed anti-gerrymandering Fair Maps Amendment.

Soon after joining the Senate in 2012, Bush began work on finding a better way to fund public schools. And in 2018, she helped organize a walkout of more than a dozen state senators to support gun violence prevention.

Last year, Bush helped pass the Workplace Transparency Act to combat discrimination and harassment. She also has worked to combat flooding, to reduce Lake Michigan shoreline erosion, and for the safe storage of nuclear waste — all issues that affect her district. And last year, she sponsored a sensible new law requiring single-user bathrooms to be gender neutral.