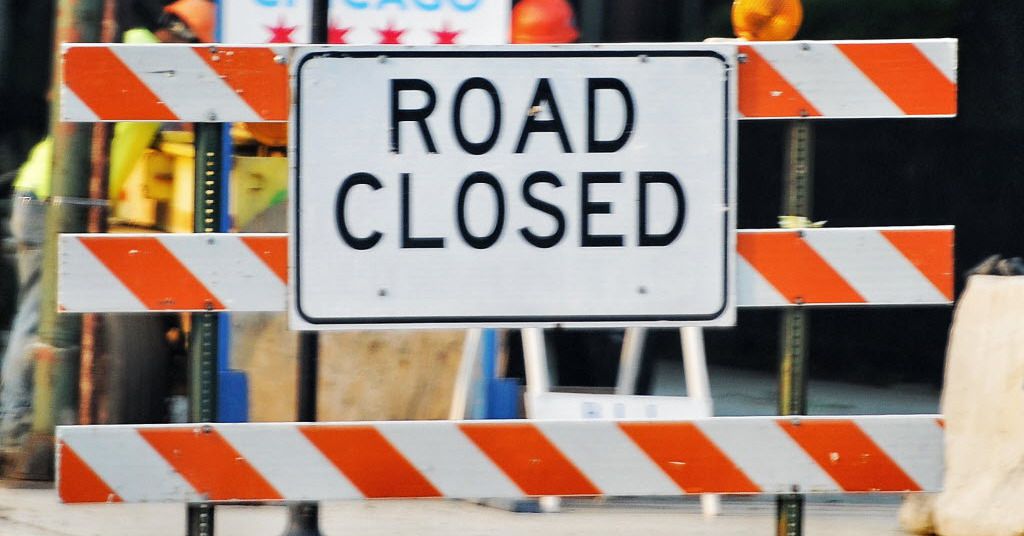 Illinois Tollway officials on Thursday announced separate agreements with Union Pacific and Canadian Pacific railroads totaling $250 million that mark “the next major step forward” in the construction of Interstate 490, which will carry traffic along the western border of O’Hare International Airport.

The mutual exchange of property rights will enable the construction of interchanges that will provide new access into and around the airport. Ultimately, I-490 will extend south from the Jane Addams Memorial Tollway to the Tri-State Tollway and connect to Route 390, the former Elgin O’Hare Expressway.

“After years of false starts and unfulfilled plans, the I-490 Tollway Project can now achieve its goals of improving access to O’Hare International Airport for businesses and communities and providing needed employment opportunities for workers,” Gov. J.B. Pritzker said of the project, which is expected to be completed by the end of 2025.

The construction of I-490 will cross over property owned by both railroads, and some Canadian Pacific tracks will require relocating south of the railroad’s Bensenville yard. The agreements also give the Tollway rights to property that will advance projects supporting Cook County’s improvements to Touhy Avenue, including the “replacement of the at-grade crossing at the Union Pacific Railroad with a new bridge that will relieve congestion and improve access to the north side of O’Hare.”

Reps. Mike Quigley and Raja Krishnamoorthi and Sens. Dick Durbin and Tammy Duckworth all lauded the recent agreements, which were reached after years of negotiations.

“The agreement will help ease travel around O’Hare, cut down on rail congestion that’s bad for the freight companies and my constituents, and make access to the airport easier and smoother for thousands of Chicagoland residents,” Quigley said in a statement.