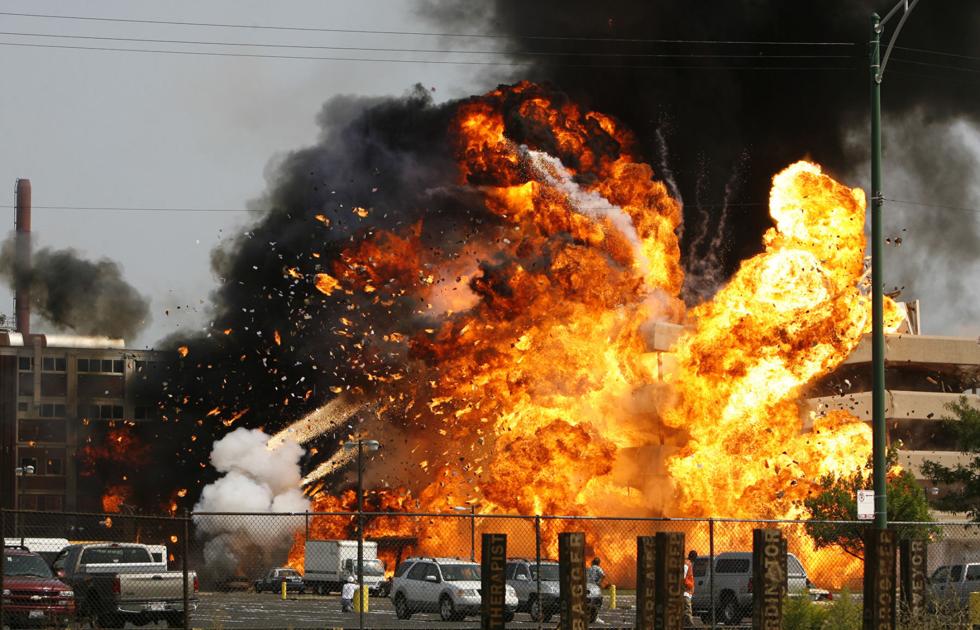 The amount of money spent on film and television projects in Illinois hit a record high in 2019.

Officials estimate an economic impact of nearly $560 million in job creation and local expenditures across the state over the past twelve months. That’s an 18 percent increase from 2018 levels. Kwame Omoaku, director of the Chicago Film Office, said it’s been easier to land projects in recent years.

“It’s not like it used to be where we have to go around and kind of pander to people and explain to them why it would be a good idea to shoot here,” Omoaku said. “The Illinois tax credit kind of does that for us. It really is the driving force behind the upswing, without a doubt.”

The Chicago Film Office permitted 522 projects last year and now ranks first in the Midwest region for production and in the top six nationally.

“We have awesome crews,” Omoaku said. “We have awesome locations. We have a good relationship with the labor unions, and an excellent relationship with the municipal entities here in the city for filming. This summer there’s a project coming in and they are requiring a lot of stunt work in the downtown area. That’s something that we can facilitate here in the city a lot better than other cities can.”

Among projects that took place in the Windy City last year were the Jordan Peele re-make of the Candyman film and the three Chicago-themed dramas on NBC.

“The work ethic here is known around the world,” Omoaku said. “You have a lot of local crew working on a lot of big scale projects. They know they can come here, they don’t have to fly a lot of people in. They can get what they need here in front of and behind the camera.”

Looking to the future, there are hopes the area can prove to be an incubator of new creative talent.

“What we’re looking forward to is really developing the independent market and the independent film community here in the city,” Omoaku said. “Getting our own home-grown creative infrastructure in place where we’re just not depending on projects to come from out of town to kind of help propel the economy forward. Work that’s written, produced, post-produced here in the city, and distributed out of the city.”