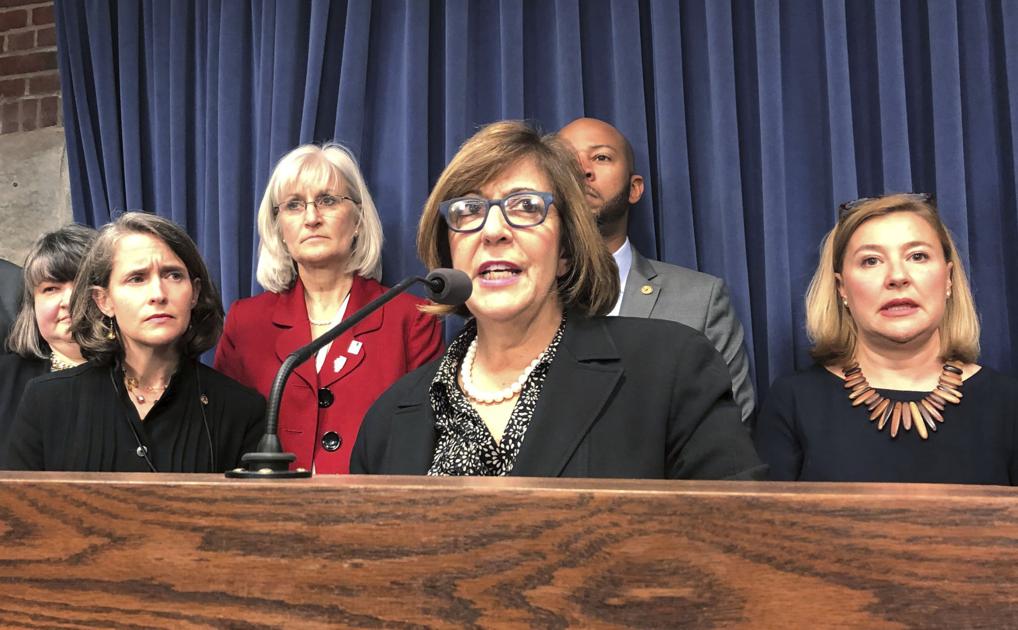 A new proposal in Springfield would open up a whole new market of direct-to-consumer wine delivery.

Currently, only the producer of wine can ship bottles into Illinois and deliver them to a customer. A vineyard sending their wine club shipment, for instance. If Senate Bill 3830, sponsored by state Sen. Sara Feigenholtz, D-Chicago, is enacted, Illinois residents could have wine shipped to them from retailers or wine clubs from all over the world.

The bill is a response to the protectionist and anti-consumer ban on consumers receiving wine shipments from out-of-state retailers and wine clubs, said Tom Wark, executive director of the National Association of Wine Retailers.

“When you have an entire group from the middleman wholesaler to the Illinois retailer who don’t have to deal with competition from around the country, what you’ve got is protectionism,” he said.

Should the ban be lifted, Wark said the state’s tax revenue would increase immediately.

“In the first year, the state of Illinois would reap somewhere in the neighborhood of $5 million to $6 million in tax revenue,” he said.

It would also put an end to an ongoing lawsuit challenging the ban’s constitutionality.

“The current law banning consumers from receiving wine shipments from out-of-state wine retailers has cost the state millions of dollars in litigation costs and lost tax revenue, not to mention restricting the type of wines Illinois consumers may legally purchase,” Wark said. “This bill will bring Illinois law into the 21st century, stop the current litigation costs, keep Illinois’ regulatory system firmly in place, and finally give consumers real choice and access to the wines they want.”

Twelve states currently allow such shipping, according to the Wine Institute.

via The Center Square