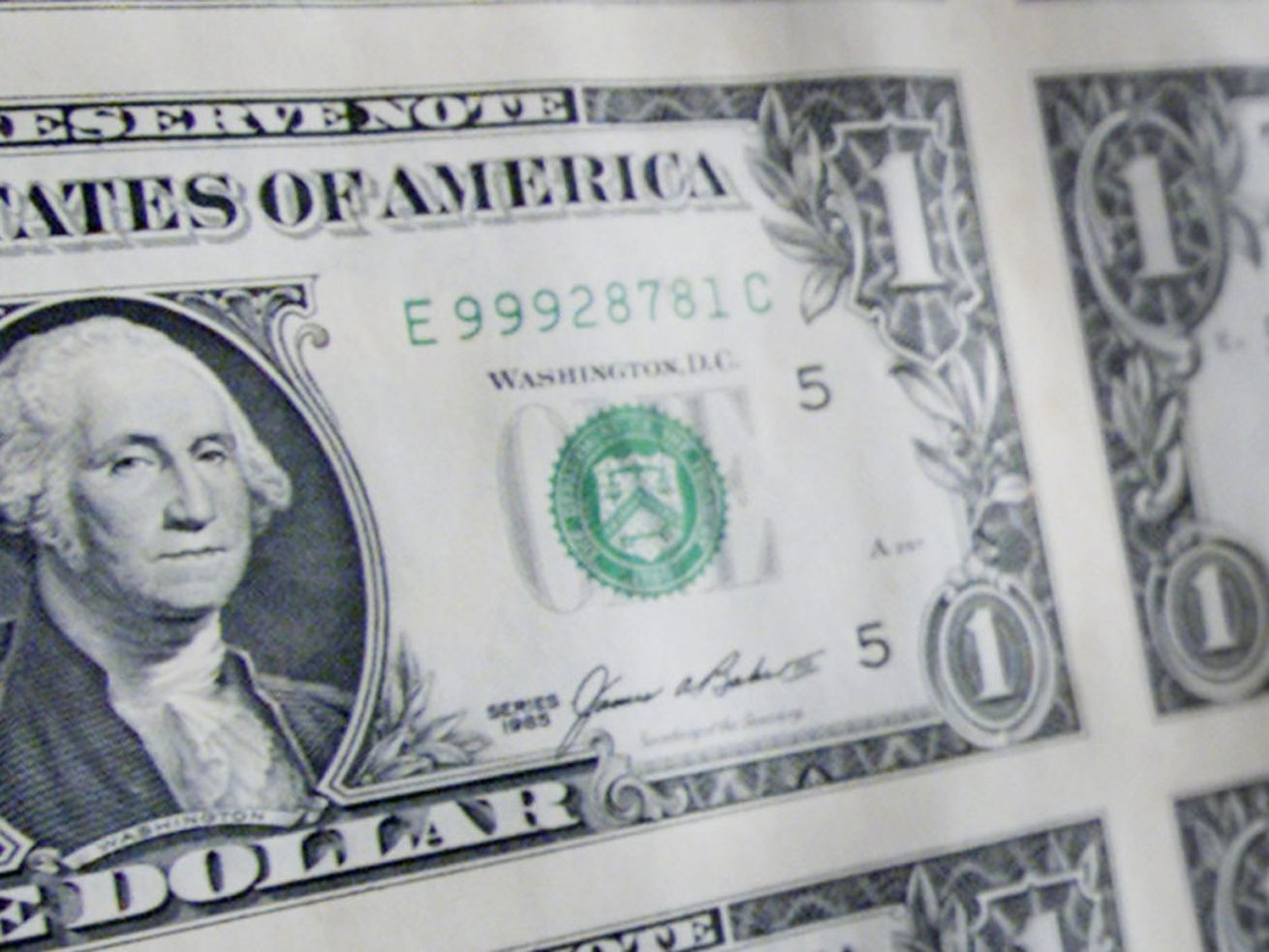 Let’s re-envision what our economy should look like. And while we’re fighting to change the rules, let’s start deploying public capital in a way that aligns with our values.

Remember when right-wing billionaires and Gov. Bruce Rauner joined forces to manufacture a crisis and dismantle Illinois government? They kept promising they were sincerely and altruistically trying to fix Illinois.

Well, right-wing forces are still at it, but now they’ve stopped trying to hide their plan to make a fortune. Recently, Illinois Policy Institute CEO John Tillman and Warlander Management, a New York-based hedge fund, filed suit against the state of Illinois to invalidate state-issued bonds used to pay social service and health-care providers money they were legally owed. The duo own securities that would earn them hundreds of millions if the judge rules in their favor.

You read that right: They placed a multimillion-dollar bet that Illinois would default on its debt, and then sued to force that to happen. It’s as though they took out an insurance policy on someone else’s house, and then went to court asking a judge to burn that house down.

This is a particularly offensive example of what’s known as activist investing. Activists don’t just make investments based on their predictions; they also use their money and their influence over the government to move markets in their favor.

But guess what? Billionaires aren’t the only significant source of investment capital. Governments invest tens of trillions of dollars on behalf of the public. It is time to harness that public investment power.

Corporate America is in the grips of the principle that all that matters is maximizing shareholder profits. Over the last 40 years, generating the highest possible return meant avoiding taxes, offshoring jobs, busting unions and ending private pensions.

Not surprisingly, over the same time period, CEO pay grew by an obscene 940% while worker pay grew only 12%. This is shameful. As a result, 66% of Americans don’t have a $1,000 saved in case of emergency.

What’s more, only 54% of Americans have any investment in the stock market. Most shareholders today are institutional investors and foreign wealth funds — and it is not a stretch to say the demands of these funds are driving public policy decisions in our communities today. We shouldn’t be surprised that the economy has left working families behind.

Those of us who oppose the devastation of economic security, environmental degradation and racist violence are told that there’s just no alternative. When we criticize economic choices made by companies and governments, we get told that these aren’t choices at all — they’re just how things have to work.

But this is nonsense perpetuated by people who benefit from the system. They know they can’t credibly defend it and instead try to bully the rest of us. An economy can’t work without government writing and enforcing the rules. (The next time a free marketeer tells you that government should leave their business alone, try asking them whether they’re willing to stop using corporate law to protect themselves from liability.)

So let’s re-envision what our economy should look like. And while we’re fighting to change the rules, let’s start deploying public capital in a way that aligns with our values. Some immediate steps could include: moving public money away from private equity investments that bankrupt companies and hurt workers, training investment managers in-house to consider a bottom line that marries our values and need for steady returns, and using the public’s investment power to take activist positions on gun manufacturer boards to force an industry shift on smart gun technology. There are many possibilities to use our investment and activist power for good.

In a series of forthcoming articles, we will propose a strategies to deploy public dollars to take on the pressing issues of the day: climate change, worker protections and wages, and reparative investments across our neighborhoods.

If right-wing billionaires can use their money to increase shareholder value no matter the consequences, it’s time for the public to use our money to fight for our values. And let’s get to work now — the other side already has a head start.