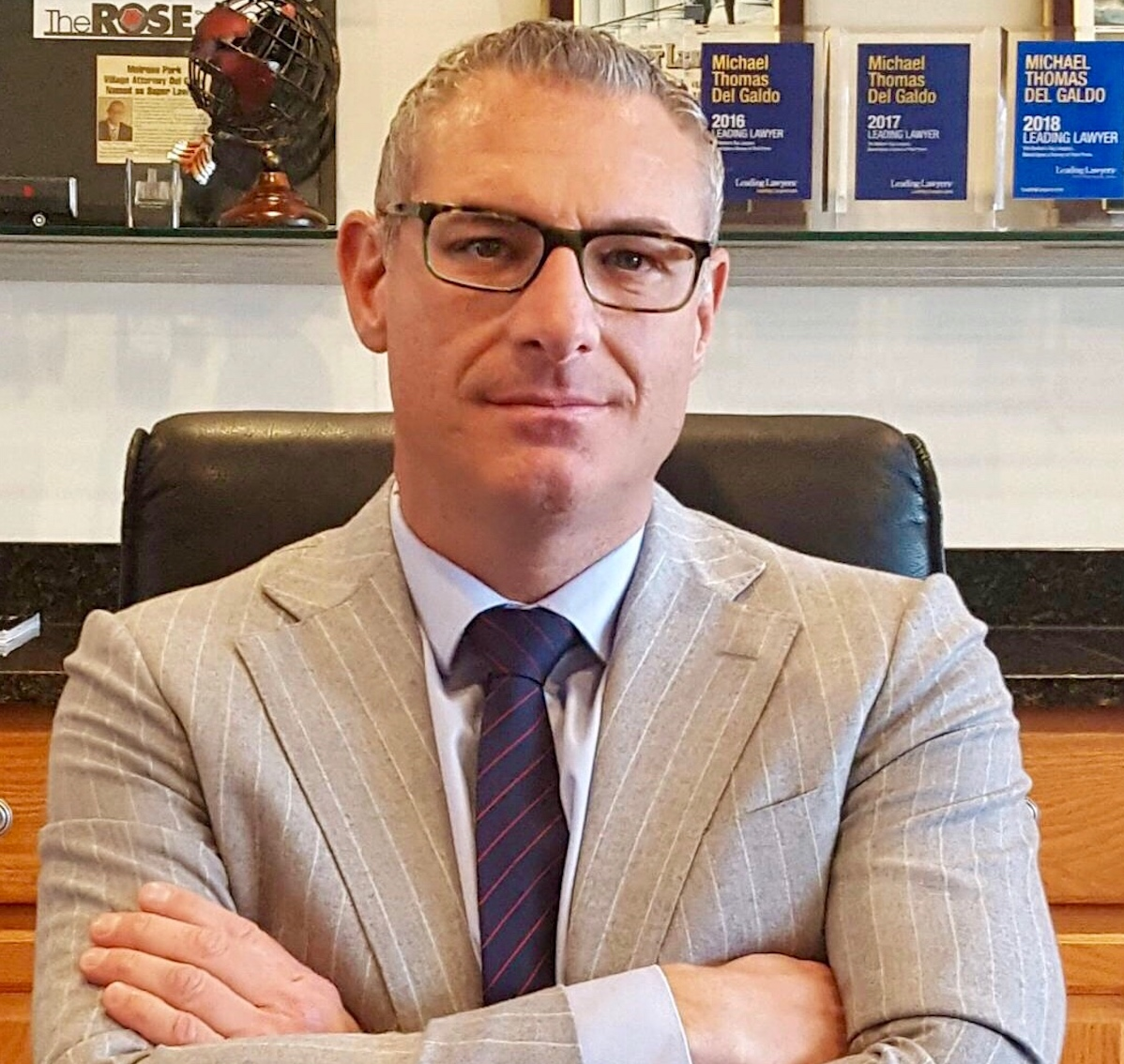 “By allowing the Illinois Municipal League to train local officials in the Open Meetings Act, the officials will have consistent, quality training that will strengthen the training outcomes for local leaders,” said municipal government attorney Michael Del Galdo, the managing partner of the Berwyn-based Del Galdo Law Group. “With quality and consistent training, overall government transparency will improve and public confidence in their local officials will be bolstered.”

The law, which was approved unanimously by both the Illinois House and Senate and signed into law on August 8 by Governor JB Pritzker, lays out specific training criteria for qualified municipal organizations that seek to instruct local officials about the Open Meetings Act:

The law, championed by the Illinois Municipal League, takes effect on January 1, 2020.