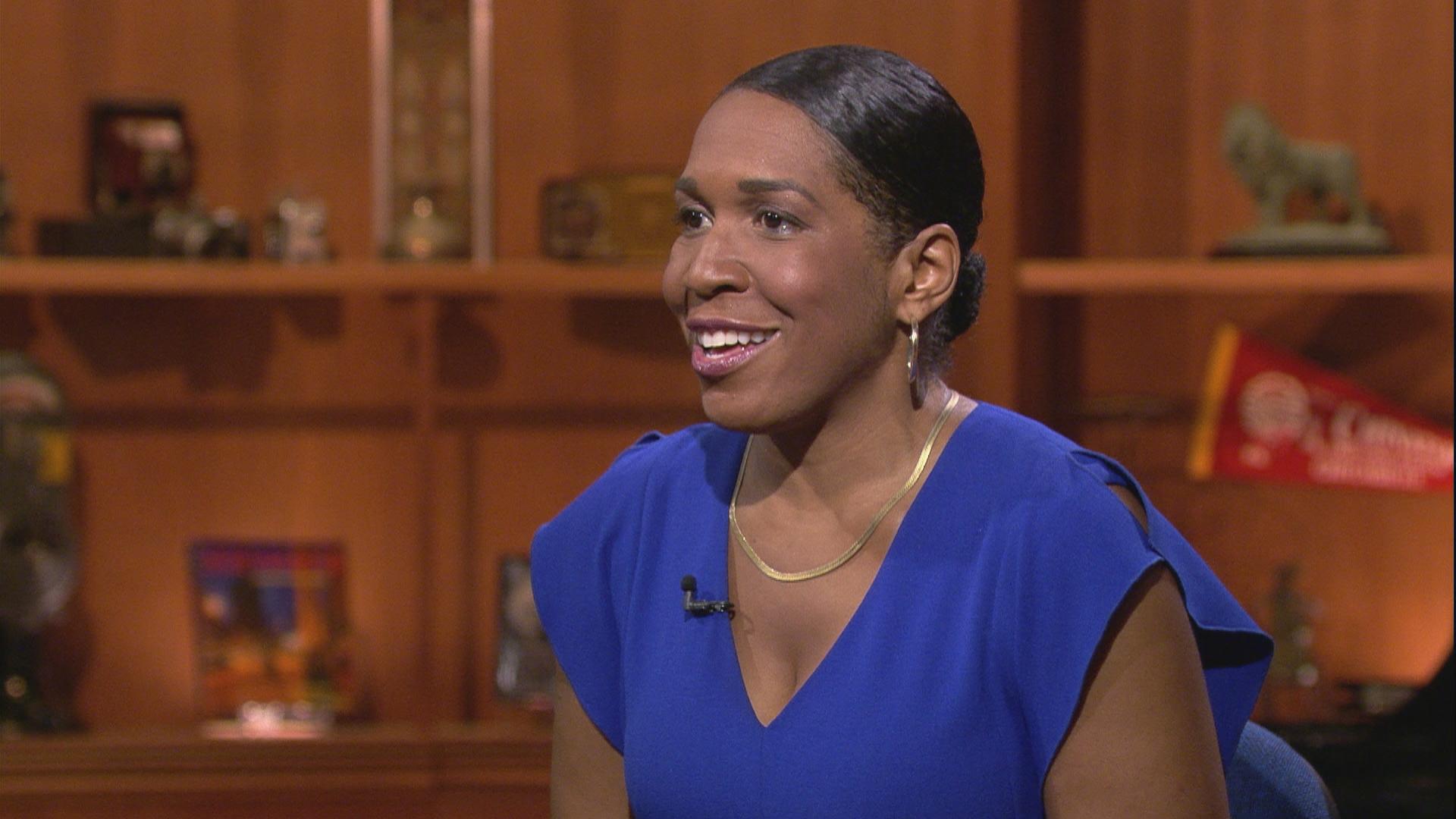 The just-completed spring legislative session produced a slew of initiatives championed by Gov. J.B. Pritzker’s administration, including the legalization of recreational marijuana, expanded gambling and new taxes and fees to fund infrastructure repairs.

But the measures Pritzker has championed as historic also restored a pension sweetener for teachers and include plenty of money set aside for projects in specific districts that critics call business as usual. In an interview with WTTW, Lt. Gov. Juliana Stratton disagreed with that characterization.

Perhaps the highest-profile outcome of the session: a bill legalizing recreational marijuana for adults in 2020. The measure also includes a provision to expunge marijuana convictions, though it isn’t the process some advocates wanted. For people convicted of possessing up to 30 grams, Stratton describes it as “close to what’s considered an automatic expungement, in that they’re going to be identified by the Illinois State Police, that’s going to the Prisoner Review Board, and then all of them will be coming to the governor for his pardon.” The process will be more complicated for people convicted of possessing between 30 and 500 grams, but Stratton says “the goal is to make sure that people can get their records expunged. We’ve included that portion, and in fact, the social justice aspect of this legislation is the priority here.”

While some lieutenant governors have found themselves chafing in the job, Stratton – herself a former legislator – says the governor has followed through on his commitment to giving her a substantive role.

“Understanding my passion for criminal justice reform … he signed an executive order establishing the new Justice, Equity, and Opportunity Initiative, which is housed under my office and gives me the authority to convene every single state agency in the state to … push for justice, equity and opportunity for all Illinoisans. I’m the chair of the newly created Illinois Council on Women and Girls. I’m the chair of the governor’s Rural Affairs Council, and I have a significant role in … policy-making.”

Illinois Has a New State Budget. Will It Help Fix Fiscal Woes?

via Stories by Nick Blumberg http://bit.ly/2XKq3hy