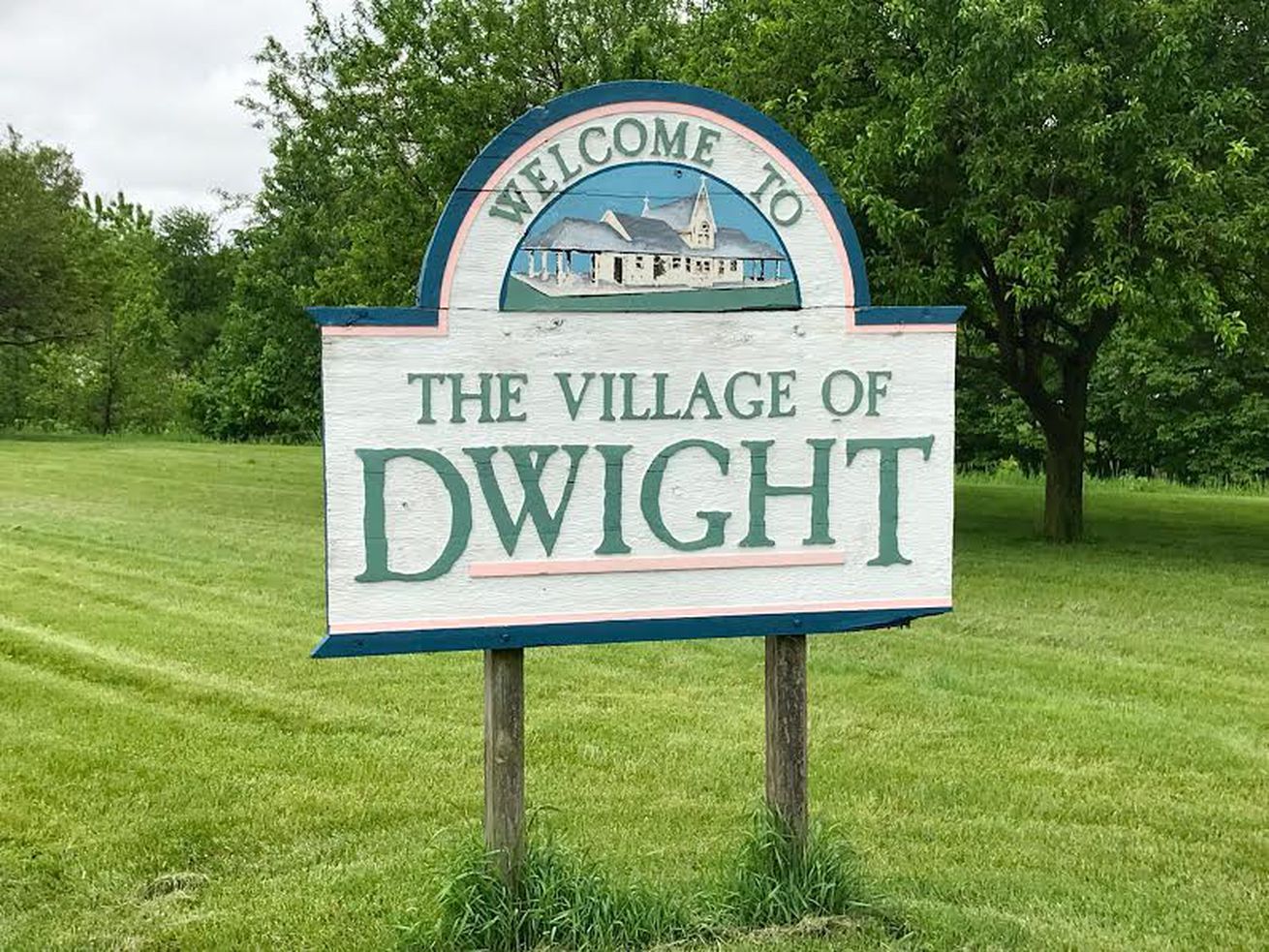 Immigrants in detention belong in the hands of a government agency, not a for-profit corporation where the main function is to make money.

Less than a decade after private prisons took off under President Ronald Reagan in the 1980s, Illinois took a powerful stand and banned them.

The Private Correctional Facility Moratorium Act says that the management and operation of a correctional facility “involves functions that are inherently governmental” and must be run by a government.

Gov. J.B. Pritzker must apply the same reasoning to immigration detention centers and sign a bill passed by the Legislature to bar private facilities from Illinois.

Detention facilities are essentially jails, even though most immigrants who end up there are not criminals. Most are seeking economic opportunity or refuge in this country. Immigrants in detention belong in the hands of a government agency, not a for-profit corporation where the main function is to make money.

This is a pressing matter in Illinois.

Local officials in the village of Dwight, some 75 miles southwest of Chicago, OK’d plans earlier this year for a privately run detention facility to be built by the Immigration Centers of America near I-55 and Route 17.

If Pritzker signs the bill banning such facilities, the plan will be derailed.

I reached out to Dwight Mayor Jared Anderson, who did not make himself available for an interview, and I was unsuccessful in reaching village trustees. Anderson told the Chicago Tribune in March that the push against the facility came largely from outside Dwight.

I see a village that is split.

Lifelong Dwight resident Tom Tock decided to support the project after doing some homework and contacting the town administrator in Farmville, Virginia, where the Immigration Centers of America already has a detention facility. That corporation has been trying for years to open a Midwest facility with no luck in Wisconsin and Michigan.

As far as Tock can tell, the facility in Virginia is managed well. “These are good detention centers. I couldn’t really see anything bad as far as Dwight is concerned,” he told me at his home near the site of the planned detention center.

Another resident of Dwight, Alicia Daly, sees it differently. “I’m against it,” she told me outside her home.

“I know both sides of the story, why Dwight wants it,” Daly said of the village’s need for an economic spark. “But there’s the moral issue.”

The “moral issue” has been magnified for some by the Trump administration’s treatment of refugees and other immigrants crossing the border. “Children misplaced,” Daly said of the administration’s problems reuniting families after separating children from their parents at the border.

I see the detention center as a risky bet. The Trump administration’s answer to illegal immigration and the Central American refugee crisis is detention and deportation, which creates a need for more facilities.

But if a new president is elected next year and has a different approach, the need for new facilities could be greatly diminished.

Recently, a doughnut shop and the retail store Shopko closed. On the front page of “The Paper,” a free newspaper, came the news that Richards Building Supply will relocate to Kankakee after more than 20 years in Dwight.

Some don’t see how the village could lose with a detention facility. People saw good things come out of the women’s prison because of the jobs it created and its many rehabilitation programs, including one for dog grooming.

“I always say, ‘God, if you bring them to us, we’ll take care of them the way you want us to,’” he told me outside the Prairie Creek Library in Dwight.

If only corporate America had that kind of general goodness.

The financial bottom line has to be a top priority for business to prosper. That’s understandable. It also creates a conflict of interest when it comes to private companies rehabilitating inmates or housing immigrant detainees. There is always a possibility of sacrificing services in the name of profit.

Illinois already recognizes this with the prison system. Private detentions centers are no different.

Marlen Garcia is a member of the Sun-Times Editorial Board.