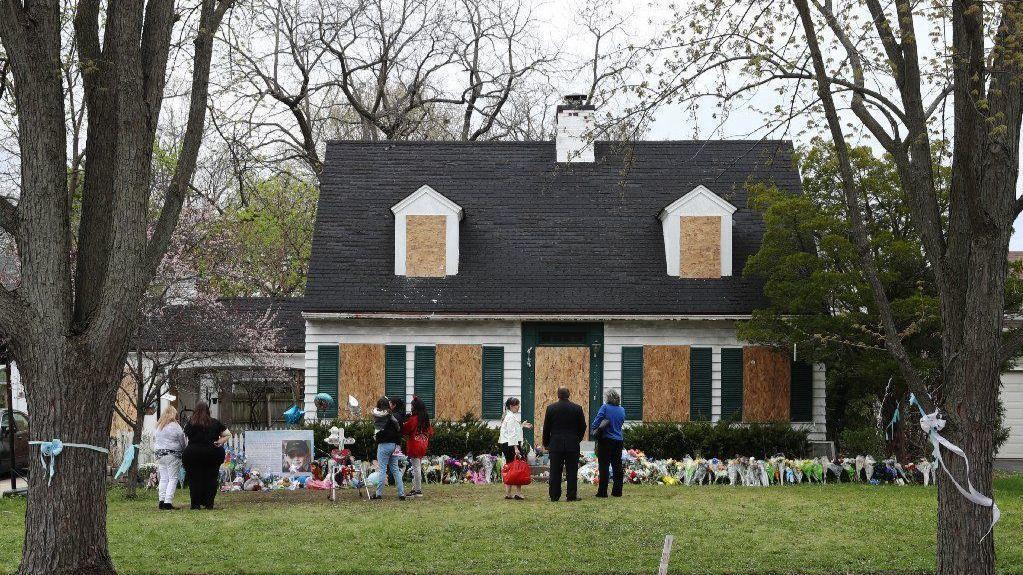 In several cases recently, children have suffered ignominious deaths while DCFS was providing services to their parents to prevent the neglect which ultimately caused the children’s demise. The public is outraged. Politicians are calling for reform.

As terrible as the death of an innocent child is, though, we must carefully institute any reforms lest the reforms, as has happened in the past, create even greater problems.

Child care workers are involved with a vulnerable and fragile population. Frontline workers deal on a daily basis with hundreds of children and parents in the most trying of circumstances and in the overwhelming majority of caseworkers do an outstanding job of protecting children and enhancing families.

They are human and occasionally blunder. In my own career I have highlighted many of those errors. But it is important to understand that mistakes are few. For the most part, caseworkers labor tirelessly, professionally and empathetically.

Some mistakes are the result of negligence; some occur because of stupidity; even more because of the ever-shifting philosophies by ever-shifting leadership of the agency. Most mistakes result from the vagaries of the population caseworkers deal with.

More than 90% of child welfare cases, in my experience, consist of parents overwhelmed by the vicissitudes of inadequate financial resources and cultural deprivation. These are hard cases because, for the most part, the parents are not bad people, but overwhelmed. Some are mentally ill; a great many have drug or alcohol addictions. They love their children, but the kids become an afterthought.

Taking these kids from their parents can be disastrous. Kids suffer emotionally, and not infrequently the child welfare system can be a very unkind parent. Marginal foster homes and foster home drift can harm children more than their parents. Hence, in a proper case — and there are many proper cases — it is better for the kids, the parents and the taxpayers to provide services to keep the family together. The state can provide drug rehab, therapy, domestic violence classes and job training.

Read more: Is DCFS allowing too many abused or neglected kids to stay with their parents? »

Not infrequently, as has happened in some of the cases of children who have died, parents do not accept services. The neglect continues and often gets worse. And then tragedy ensues.

I suggest two quick fixes and one possible long-range and complicated reform.

1. Restrict service delivery to DCFS staffers: Only Department of Children and Family Services workers should provide services to families in the community. Some private agencies are excellent but others mediocre. These mediocre agencies may provide decent foster care, but their workers are not experienced enough to understand the vagaries of providing services to keep families together.

2. Seek court orders against uncooperative parents: In a few cases it is better for the kids to remain home while their folks get services, but sometimes the parents are reluctant or downright recalcitrant. In these circumstances DCFS should seek juvenile court orders compelling the parents to cooperate. It sometimes takes a velvet hammer to get people to wise up. Presently, very few orders are sought and entered against parents who receive services. In appropriate cases these orders could be quite effective. Not only would there be a court order forcing the parents to cooperate but there would be another set of eyes, the judge’s, attempting to ensure safety for the children.

3. Split DCFS: DCFS should be divided into two agencies. Presently the agency has several functions: investigate child abuse, leave the kids at home and help the parents where appropriate, bring a case to court when necessary, find foster care for a child after a court adjudication and return home services to the parents. I believe there should be a separate agency with the sole function of investigating child abuse and providing services for families and the community. If that fails this agency would refer the matter to court where the second agency would become involved.

The reality is that some children are injured and die while in DCFS care or under DCFS investigation. These deaths become front-page news — as they should. Those within the system — judges included — must continually examine its approaches to limit mistakes and increase successes.

Editorial: Gov. Pritzker, you can end the excuses at DCFS »