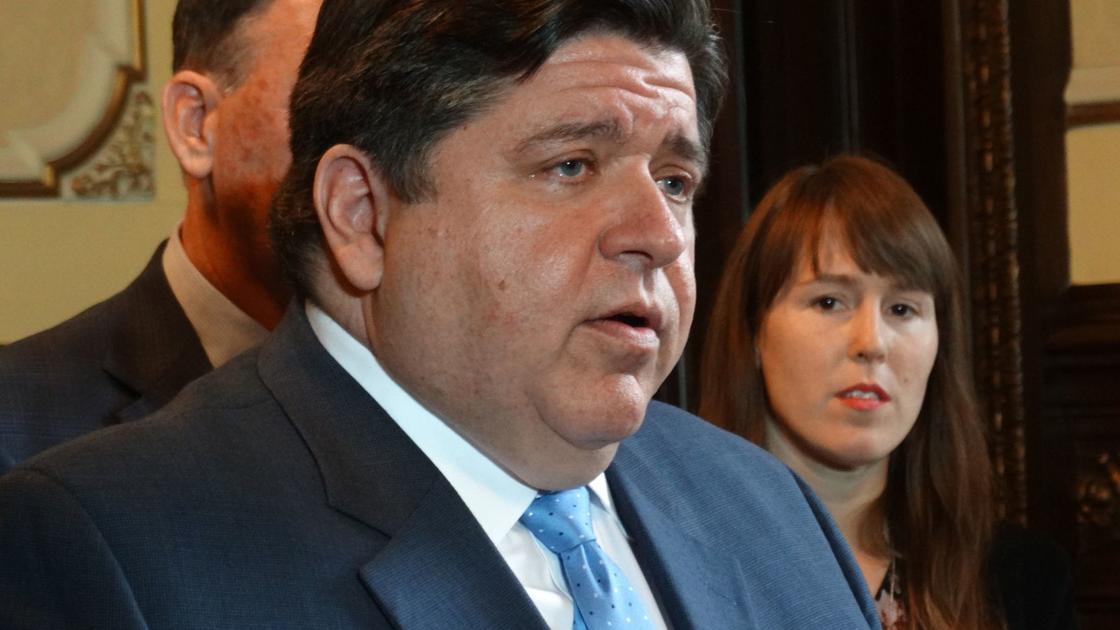 SPRINGFIELD — With only two weeks remaining in the 2019 regular session, Democrats in the Illinois House say they are close to securing the 71 votes needed to pass one of Gov. J.B. Pritzker’s top priorities, a constitutional amendment to overhaul the state’s income tax system.

“I think we are rapidly closing in on 71 and I’m confident the governor will, with the personal meetings he’s having with members, get us over the hump,” said Rep. Robert Martwick, a Chicago Democrat and the lead sponsor of the measure in the House.

The proposed amendment, which cleared the Senate on May 1, would allow the General Assembly to replace the state’s “flat” income tax system, where all tax filers pay the same rate — regardless of their income — with a multi-bracket “graduated” tax that would impose higher rates on higher levels of income.

But the amendment has languished in the House Revenue and Finance Committee while Democratic leaders have struggled to secure the three-fifths majority, 71 votes, needed to place the issue on the November 2020 ballot. In that election, it would need support from either three-fifths of those voting on the question, or a majority of all people voting in the election in order to take effect.

Pritzker thinks a graduated tax is the only way to solve the state’s long-term structural budget deficit without making draconian cuts in funding for public services. Opponents argue that such a system would make it easier in the future for lawmakers to raise taxes on selected groups of people.

In addition to the amendment, the Senate also passed a bill May 1 spelling out what the new tax rates would be if the amendment is approved.

Rep. Michael Zalewski, a Riverside Democrat who chairs the Revenue and Finance Committee, also said he’s hopeful Pritzker can secure the votes needed in the House.

“I think the governor has had some productive conversations with members in the last week,” he said.

Zalewski’s committee is scheduled to meet Monday, and some observers think the amendment could come up for a vote then, sending it to the full House for a vote.

For the measure to pass the House, supporters would have to secure all the votes from within the 73-member Democratic caucus because House Republicans have said they are unanimously against it.