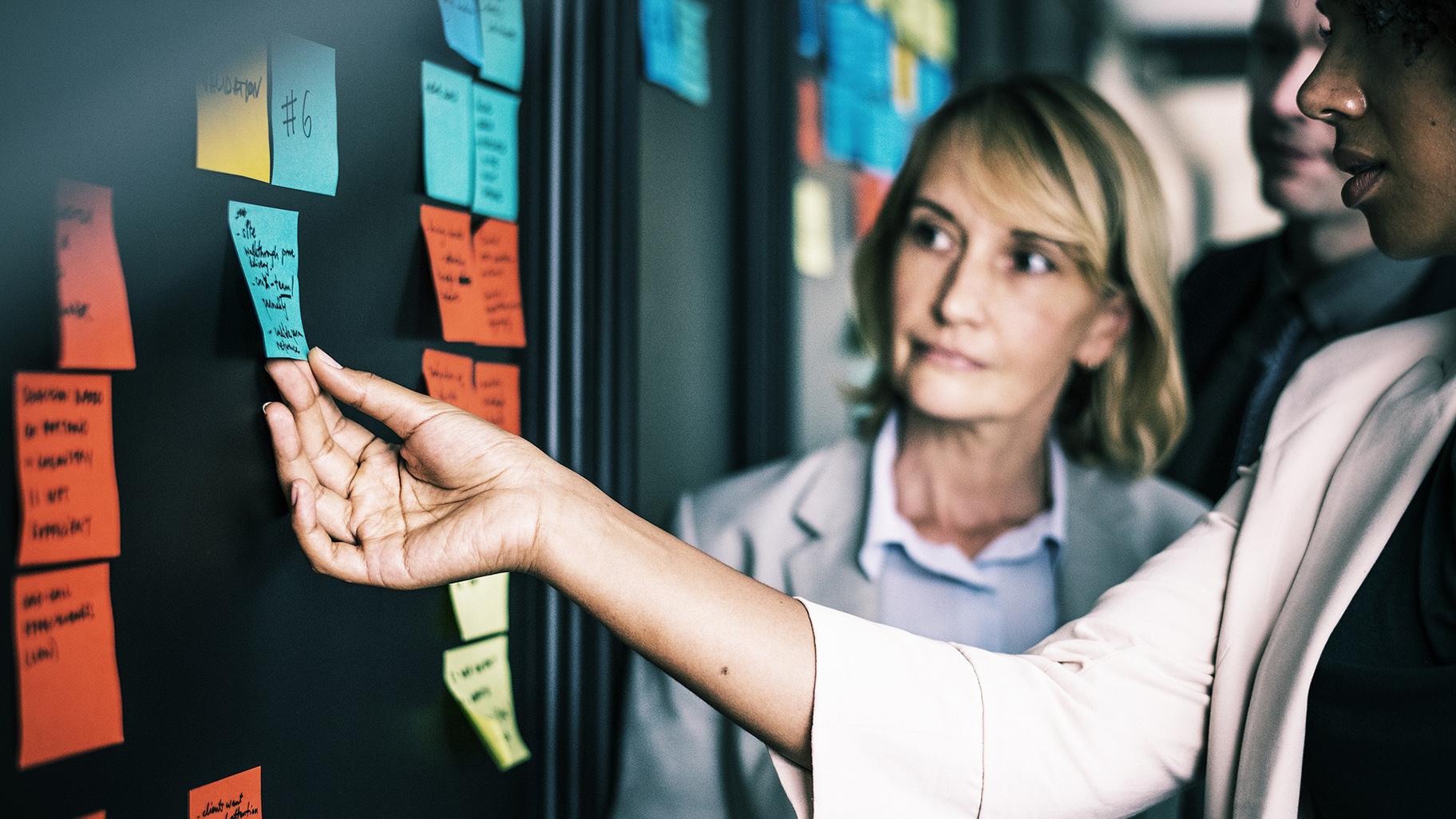 After a bitter debate on the floor of the Illinois House in March, state Rep. Emanuel “Chris” Welch’s bill passed. It requires public companies headquartered in Illinois to have at least one woman and one African American on their boards of directors.

But Welch had an uphill battle with Republicans who called the legislation a business-killer.

“This is a bad bill. This is a horrible bill. … No offense, but this is, this is something else. I urge a no vote,” McCombie added.

Welch, a Maywood Democrat, lashed out. “I’m not going to be ashamed to stand here and fight for the people that sent me here. Let’s stand up for our people,” he shouted. “You ought to be ashamed of the arguments coming out of the other side here today. Ashamed to fight for African Americans to have a right in a room? Are you kidding me?”

Republican state Rep. Steve Reick (R-Woodstock) fired back. “I don’t care whether you are offended or not by the fact that we are against this bill. The fact remains is that you’re not going to get anything in this country in the way of being treated equally if you’re gonna take offense at every damn thing that comes up.”

“I made a total ass out of myself on this floor,” he said. “I’m rising today to make several apologies. The first one is to Rep. Welch because the bill that we were arguing should have been the focus of what our conversation was. I allowed it to become secondary to the kind of nonsense that I was a participant in. And to him, who deserved a better conversation on this bill, which frankly I did not support, he didn’t get it. And it was my fault. And I apologize for that. To the members of the rest of the House here and anyone who heard it, I also offer an apology.”

H.B. 3394 eventually passed the Illinois House by a vote of 61-27. Now, it heads to the state Senate to be debated within the next two weeks.

If approved and signed by the governor, public companies will have to comply by Dec. 31, 2020 or face fines in the hundreds of thousands of dollars.

But one scholar says this bill won’t stand up in the courts. “It’s illegal in a lot of ways,” said Todd Henderson, a professor of law at the University of Chicago Law School who co-wrote the book “Outsourcing the Board: How Board Service Providers Can Improve Corporate Governance.” “The first way is that the general rule in the United States is that states get to write corporate law rules for companies that are incorporated there not where they have their headquarters.”

“The other way that it’s illegal is it’s racial discrimination,” Henderson said. “It’s very easy to prove that you violate Title 7 or this constitutional standard of equal protection if a state requires you to do it. And this [Supreme] Court would strike it down as a racial quota — especially this 5 to 4 conservative court with Justice Kavanuagh.”

“So it’s illegal both in a corporate law sense and also in a race quota sense,” he said.

Henderson joins us in discussion, along with John Rogers Jr., the chairman, CEO and Chief Investment Officer of Ariel Investments who has served on a number of corporate boards including Nike, Excelon and McDonalds.