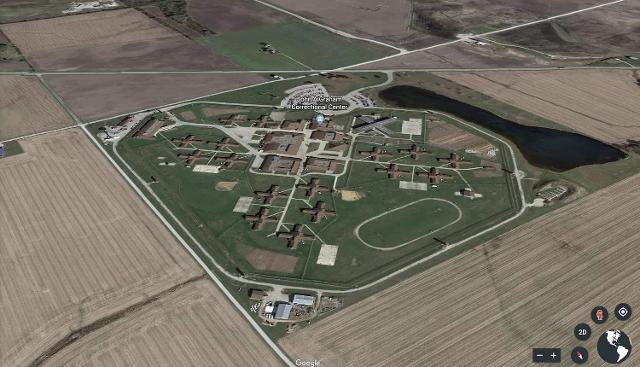 HILLSBORO – The Graham Correction Center in Hillsboro reported several were taken to area hospitals for treatment after a report of exposure to an initially unknown substance. Prison officials did not disclose how many inmates received treatment in the health care unit of the prison and 18 staff members at John A. Graham Correctional Center were taken to an area hospital for treatment. Illinois State Police also disclosed that preliminary tests for suspicious substances came back negative for narcotics but returned results for nasal spray with acetaminophen and paracetamol, and baby powder. "The substances identified were nonhazardous and should not have necessitated the use of Narcan or required hospitalization," state Department of Corrections spokesperson Naomi Pzzello said. "IDOCT works diligently to ensure the safety of both incarcerated individuals and employees and worked swiftly to ensure everyone had the access to safety they needed." Everyone involved in the incident was