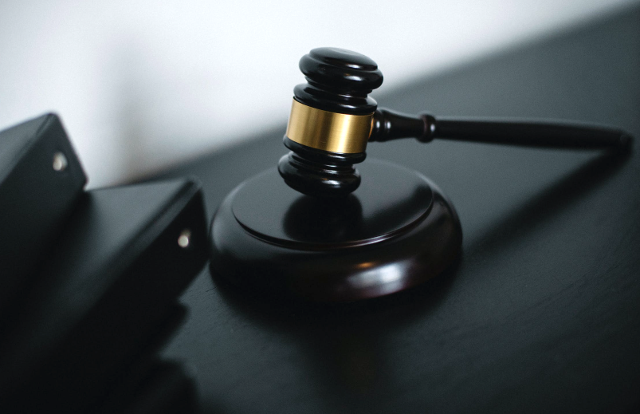 “On Sunday, January 1, 2023, the Pretrial Fairness Act will take effect in Illinois. A Kankakee County circuit judge ruled that he believes the law is unconstitutional and today issued a final order declaring as much. The order, however, is not an injunction that would prevent the law’s implementation. Every county in the state of Illinois is legally allowed to implement this historic law on January 1st, unless a judge with jurisdiction issues an injunction governing that county. If counties continue to set money bonds, they are choosing to ignore the will of the people of Illinois as expressed in the democratic legislative process.

“We are excited to see the implementation of the Pretrial Fairness Act on January 1 in many of Illinois’ largest counties, but we are dismayed that in other parts of the state, judges and prosecutors who are stubbornly opposed to progress continue to impede implementation of these historic reforms.

You are not yet entered into the contest. In addition to a chance to win tech, tickets, and other goodies, you’ll also gain access to advanced features on Riverbender.com when you are signed into your free account. If you forgot your password, or if you are new and need to set up your free account it only takes 30 seconds.

You can’t win if you don’t play! Get logged in today for a chance to win a Altec Bluetooth Speaker and a $40 gift certificate to Tabs Cafe..

“We call on the Illinois Supreme Court to act quickly to clarify that the Pretrial Fairness Act is constitutional and must be applied consistently across the state. There are human costs to allowing lower courts to further the political agenda of prosecutors and sheriffs who are committed to continuing the unjust money bail system. The freedom of thousands of Illinoisans who are currently in jail solely because they are poor hangs in the balance, and this manufactured controversy must be resolved as soon as possible.

“For more than six years, communities across Illinois have organized to end Illinois’ use of money bond and reduce the number of people incarcerated while awaiting trial. Immense public support for ending money bond led to the passage of the Pretrial Fairness Act in January 2021. Tens of thousands of people from across the state took action in support of the law, which was supported by more than 100 advocacy, community, legal, and social service organizations. During the 2022 election cycle, a right-wing misinformation campaign tried to uproot public support for the law and failed. Across the state, voters stood by elected officials who passed the Pretrial Fairness Act. Just last month, the legislature passed a trailer bill amending the law after months of work with advocates, public defenders, prosecutors, and members of law enforcement.

“Illinois is ready to end money bail. Judge Thomas W. Cunnington’s ruling was not made with sound legal reasoning and is overtly political. It is now up to Illinois counties to follow the will of the people and reject this latest round of misinformed attempts to stall progress.” 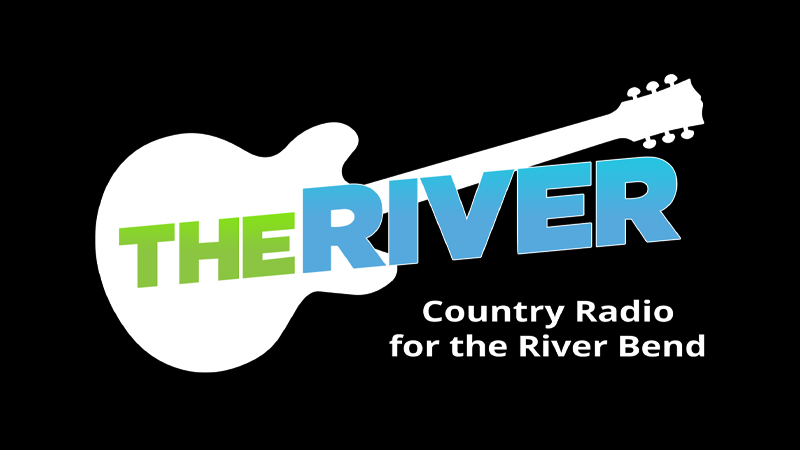 “Kane Brown_f_Lauren_Alaina – What Ifs” now playing on The River, the Riverbend’s only Country station on Riverbender Radio.

Listen on Alexa: “Alexa, play The River on the radio”