185 new laws are set to take effect in Illinois on Jan. 1, with many of them bringing the state new programs, safety measures or industry-specific policies.

However, there are a few that are a little less traditional.

Here’s a look at five laws set to go into effect in 2023 that make the state that much more unique.

Illinois has plenty of official creatures, ranging from the northern cardinal (state bird) to the state animal (white-tailed deer) to even an official amphibian (eastern tiger salamander).

While the state’s official reptile is the painted turtle, snakes are getting their turn in the spotlight, as the eastern milksnake will now become Illinois’ official snake.

The snakes average 24-to-48 inches in length, and feature large blotches of brown with black borders, separated by gray or white scales.

The snake lives in fields, woodlands and river bottoms, and generally eats small mammals, birds, reptiles and even fish.

According to the Illinois Department of Natural Resources, the snake got its name because people mistakenly believed that it could milk cows.

Most of the sweet corn production in the United States occurs in the upper Midwest, with the state of Illinois providing “an optimal setting for growing sweet corn with its deep fertile soils, moderate rainfall and temperate weather,” according to lawmakers.

As a result, Aug. 1 has been designated “Sweet Corn Appreciation Day” in Illinois, to celebrate the food’s importance to agriculture, and to recognize family farmers.

Unsurprisingly, the state grain of Illinois is corn. The state’s official snack food is popcorn, and its state vegetable is sweet corn. More information on state symbols can be found on the Illinois Department of Natural Resources website.

Dolostone has been officially designated as Illinois’ official state rock after Gov. J.B. Pritzker signed a bill into law in June.

Students from Pleasantdale Middle School in suburban Burr Ridge and Maplebrook Elementary School in Naperville helped to push for the designation.

Dolostone is a sedimentary rock made of the mineral dolomite. It makes up the majority of bedrock in the state of Illinois, and helps provide nutrients to soil, according to geologists.

Located within the New Salem historic site, where Abraham Lincoln once lived, is the “Theatre in the Park,” which has been officially designated as the official state theatre of Illinois.

Previously, “The Great American People Show’ held the designation as the “official state theatre of Lincoln and the American experience,” with shows focusing on Lincoln’s life and on American history, according to the University of Illinois. It ceased operations in the late 1990s.

That designation applies to a stretch of Route 21 that goes from Sangamon Street in Chicago, and ends at Greenwood road in suburban Niles.

Plaques may be erected by the Department of Transportation to celebrate the designation, according to officials.

For a full list of laws that will go into effect in 2023, you can visit the Illinois Senate Democrats’ website. 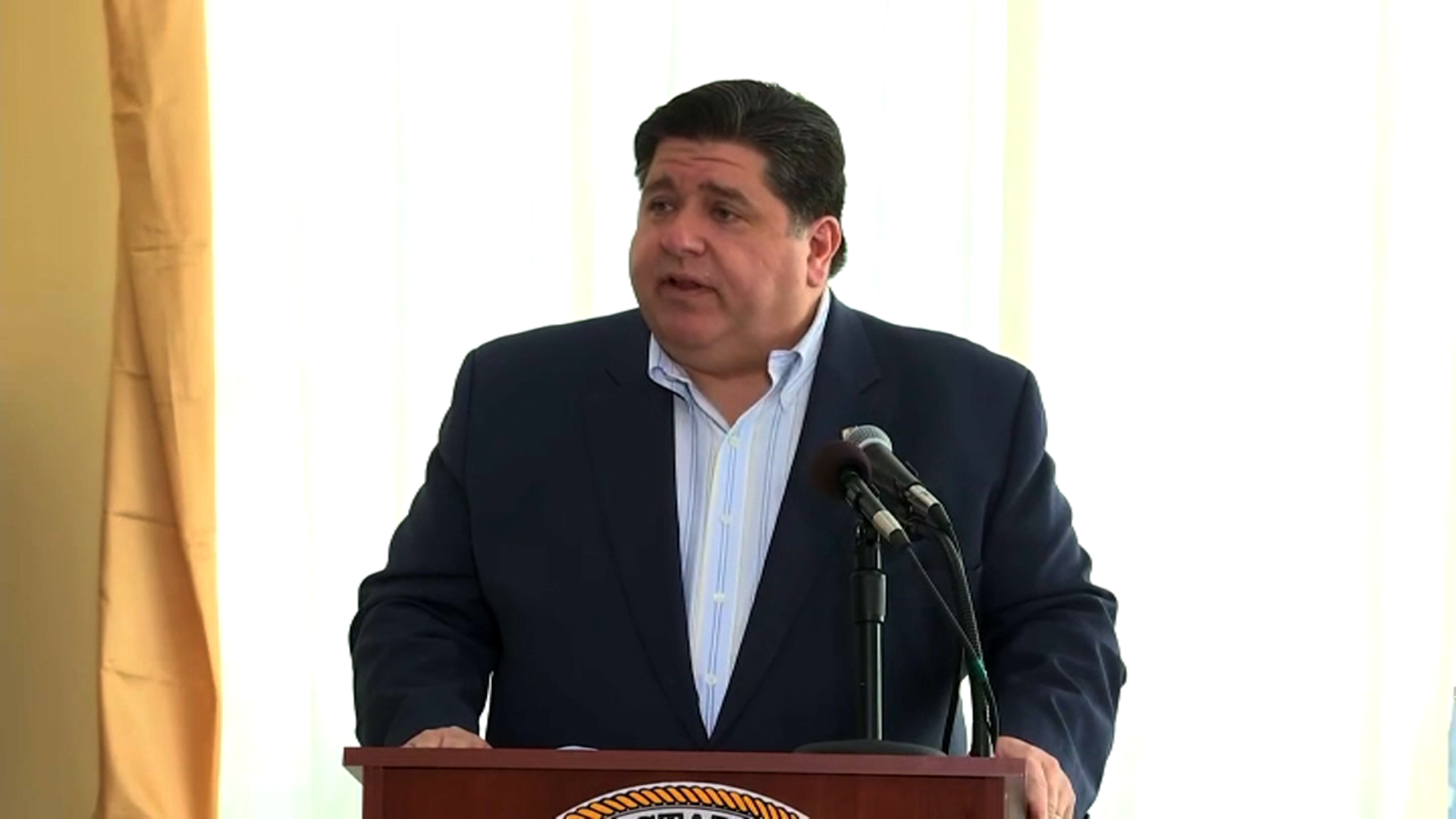 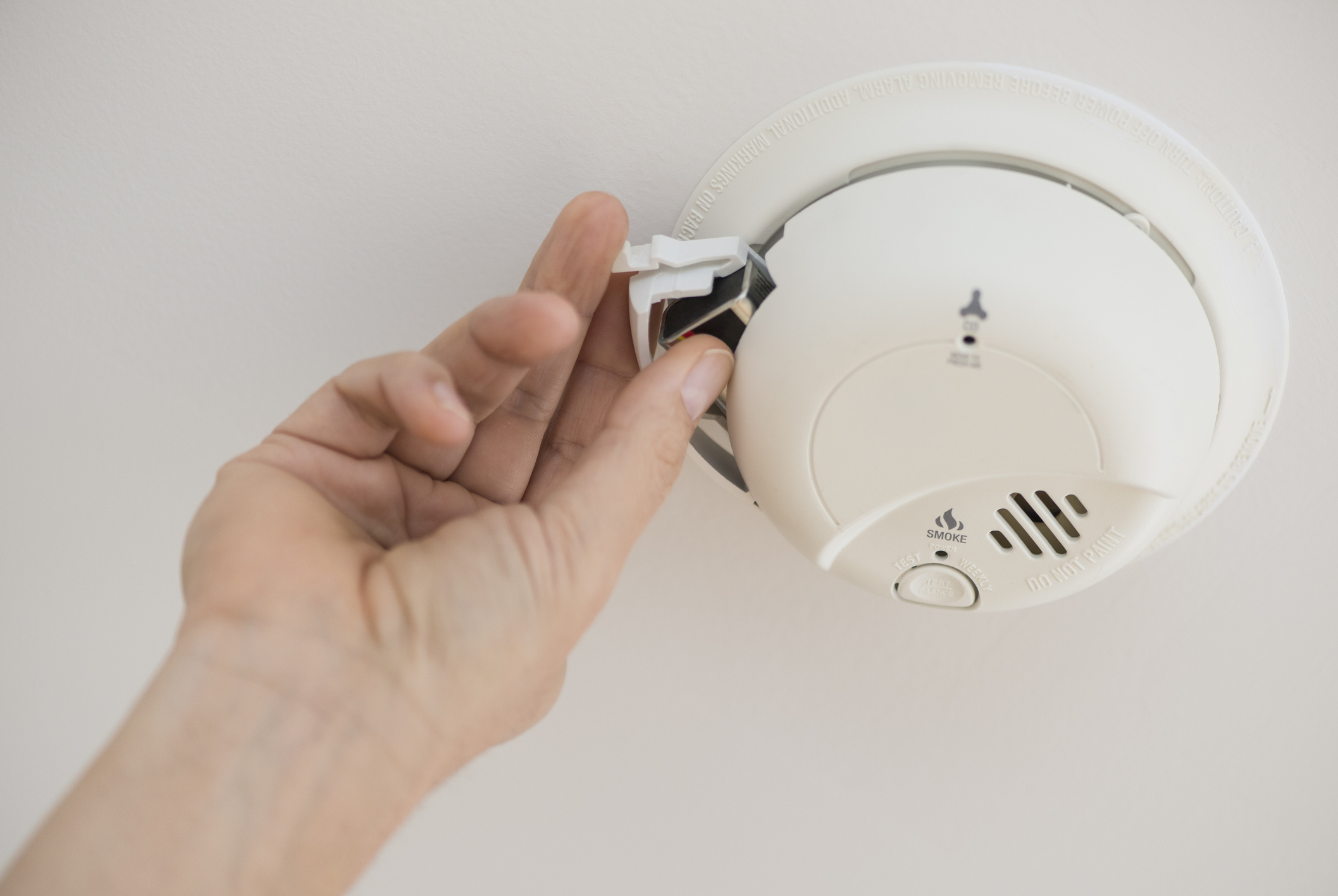 
Illinois Will Have a New Smoke Detector Law Starting in 2023. What You Need to Know 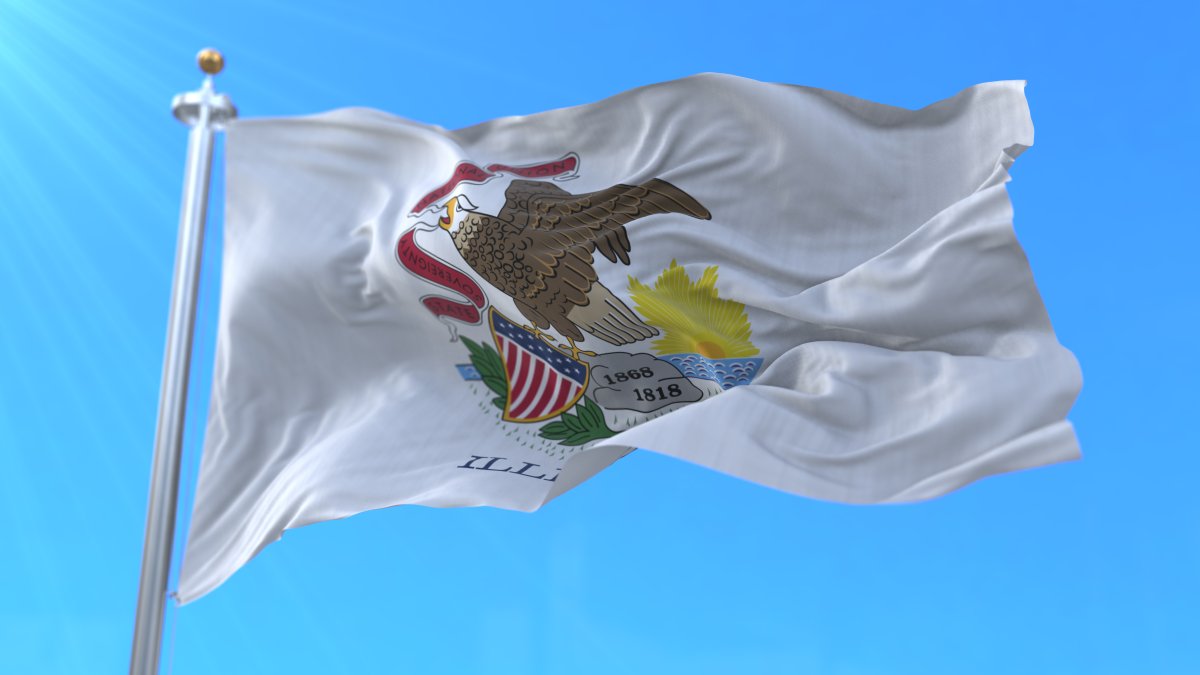