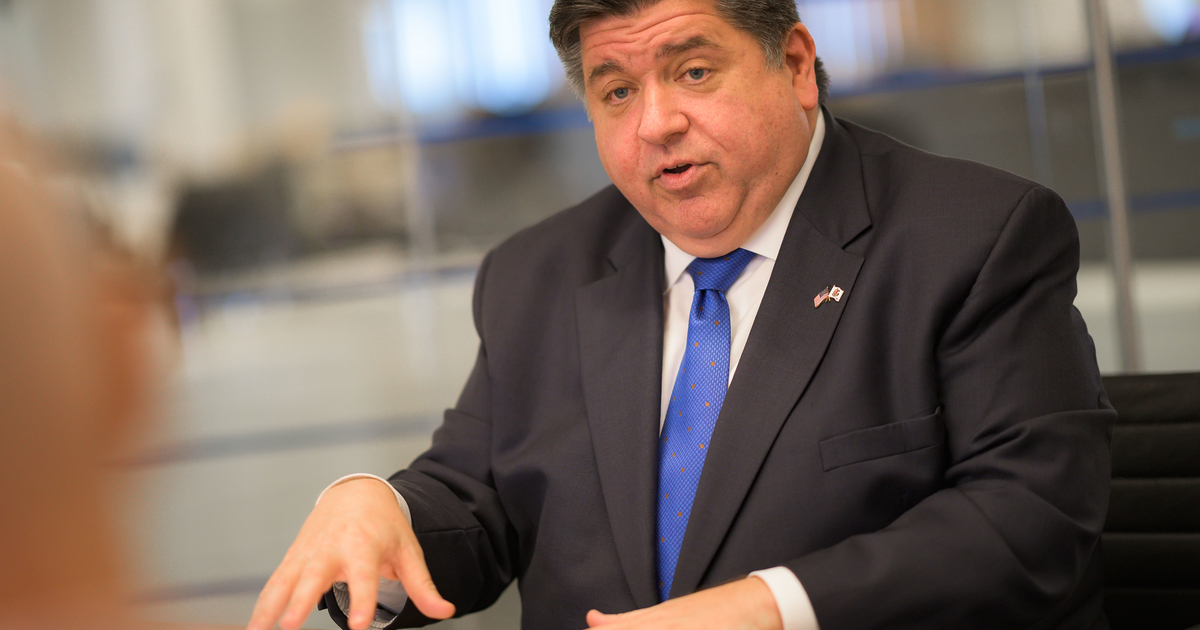 Delivery services are legal in states such as Michigan, Florida, California, Maryland, Nevada and others. Uber Eats recently began delivery in Toronto.

Pritzker wasn’t advocating for delivery, and he said Illinois “should examine the impact” in other states that allow it.

“Consumers are now accustomed to having everything immediately accessible from the comfort of their home and cannabis should be no different,” said Jason Erkes, spokesman for Cresco Labs, which operates Sunnyside dispensaries. “There are very strict regulations that exist for licensed dispensaries, and we’re confident we can have those same controls in place at a customer’s doorstep, if that’s where they want to shop for their cannabis products.”

Pritzker stopped by Ivy Hall, which is one of the first of the 192 new retail licensees to open its doors. Getting new owners, especially people of color, was a key goal of legalizing recreational marijuana under so-called social equity provisions in the licensing framework.

The first licenses were supposed to be issued in May 2020. But it took two years, because of COVID delays and litigation, setbacks that drew criticism from frustrated license applicants.

Pritzker defended the state’s licensing plan as deliberate and suggested the process, while slowed by litigation, might ultimately help social equity applicants.

Michigan, which had a much faster and more wide-open application process, has nearly 50% higher overall sales than Illinois. But marijuana prices are plummeting in Michigan, along with other states. Meanwhile, Illinois pot prices are the highest in the nation.

“One of the reasons we have had some challenges is because we’ve been so focused on equity,” Pritzker said. “I know there are other state that have opened up the number of licenses to hundreds and hundreds of licensees, and they have more dispensaries open than we do.

“The reality is we have limited the number of licensees in part because we wanted to make sure the social equity licensees had a fair shot in they industry and they weren’t just edged out because there were too many licensees in the market and that people can’t make money.

“What you all view as a slow, prodding process is one that ends up with the right regulation and laws in place and the industry growing at a pace that will allow social equity to take place within the entire cannabis industry,” he said. “Would I have liked this to have gone much faster? Of course. I am pleased that we’re starting to see openings of dispensaries by social-equity license holders, and we’re going to see an acceleration of that.”

The governor also hinted that help might be on the way for those who have won “craft grow” licenses to operate cultivation centers. Growers have complained that the state’s rules are too restrictive to allow them to raise millions required to build out their facilities or make a profit. Regulations limit initial capacity to 5,000 square feet with an eventual but unspecified increase to 14,000 square feet.

“That’s something that we’re going to  be working with the General Assembly on,” Pritzker said. “I know that’s of great concern to some people who have limited space and who felt they can’t launch their business properly without more space available to them."