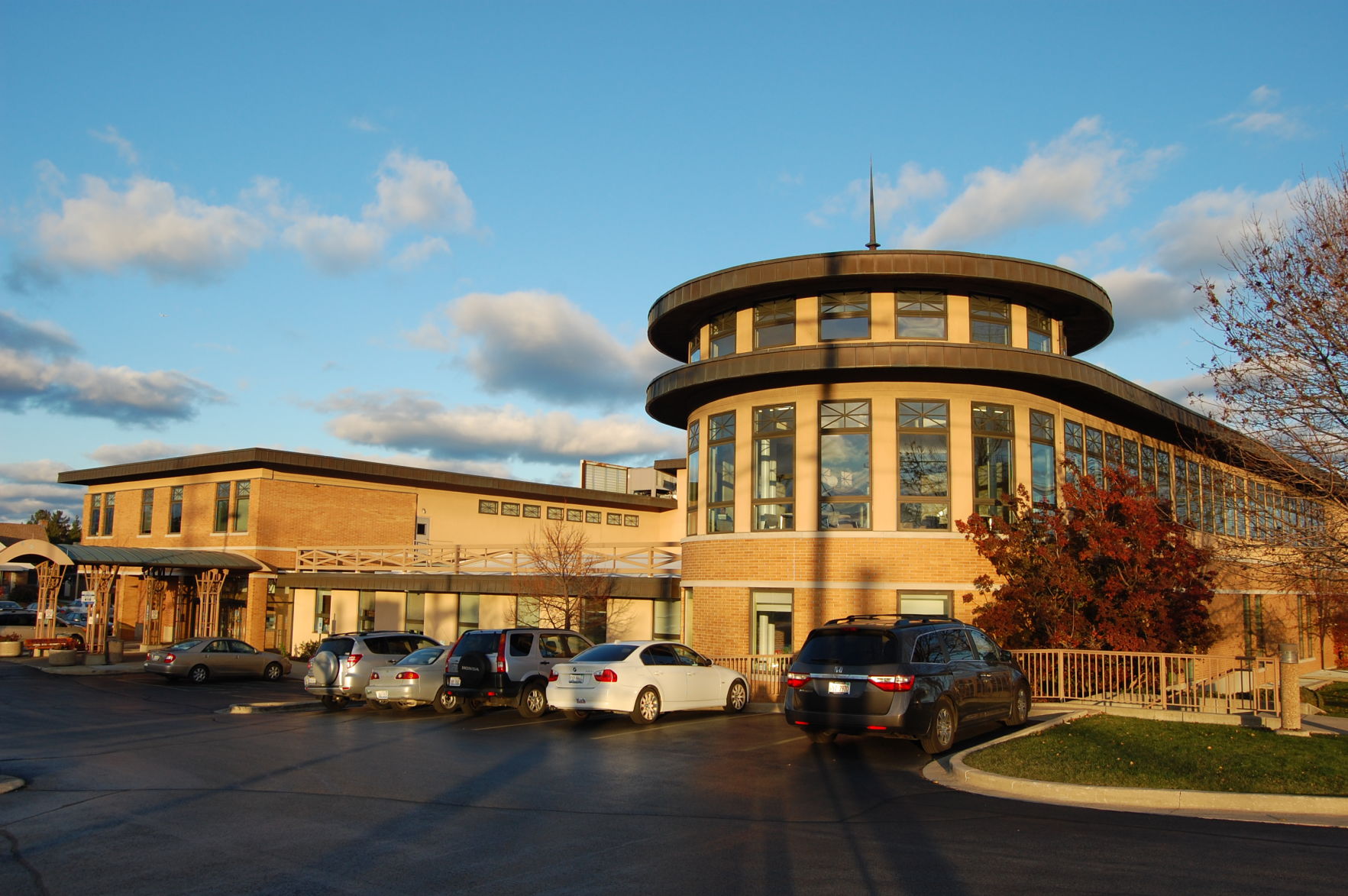 “I commend Sen. Murphy on her leadership moving forward on this issue,” White said.

Niles-Maine District Library Trustee Olivia Hanusiak resigned from the library board in August 2021, leaving the board with two equally-divided, three-member voting blocs unable to reach an agreement on Hanusiak’s replacement.

Last spring, Murphy, who is the senate deputy majority leader, pushed legislation through the Illinois General Assembly giving White appointment power when library districts have unfilled board vacancies for 90 days. Murphy said although her bill applies to other library districts, she wrote it to address the long-standing vacancy at the Niles-Maine District Library.

“The failure of the board to make an appointment, then the subsequent actions of some to challenge the state librarian’s appointment, is putting the operations of the library at a standstill,” Murphy said in a written statement. “It’s time for the board to put differences aside and prioritize the needs of the community.”

Murphy said both White’s office and the Illinois attorney general’s both offered significant input on the bill revisions.

The bill passed the Senate by a 48-2 vote Wednesday, was sent to the Illinois House, and placed on the house calendar for concurrence with what was passed in the senate. Murphy said State Rep. Marty Moylan (D-55th) would sign on as a chief co-sponsor in the house.

In September, as Umair Qadeer of Maine Township, appointed by White was about to be sworn in to fill the Niles-Maine vacancy, a temporary injunction was granted by a Cook County Circuit Court judge halting the swearing-in, which was later made permanent.

In September court filings, attorneys for Trustee Joe Makula argued the 90- and- 60-day clocks referenced in the new law should have run out in February 2022 directly after Hanusiak’s August 2021 resignation, before the law giving White the authority to make those appointments was introduced.