Mayor Thaddeus Jones, who also serves as State Representative of the 29th Legislative District, hosted a phenomenal senior breakfast at the local senior living facility, Bernadine Manor. Alongside the mayor, local officials Senator Napoleon Harris and Alderman of the 5th Ward Dejuan Gardner joined in on the fun. The breakfast came as a tribute to the local seniors and a rally to “Get Out and Vote.” The breakfast was hosted to let senior residents know how much their votes matter. Governor Pritzker made an appearance to attend the fun festivities for local seniors, and they couldn’t have been happier.

“It’s always amazing when Calumet City hosts something specifically for us seniors. It feels good to be a part of something and a community that cares about our opinions, values, and what life looks like for us. We enjoy voting and making our footprint in history as well,” says local resident Alma Rodriguez.

Residents that attended were provided shuttle access to vote. Seniors also had the opportunity to enjoy line dancing, house music, and a chance to engage with Mayor Jones. 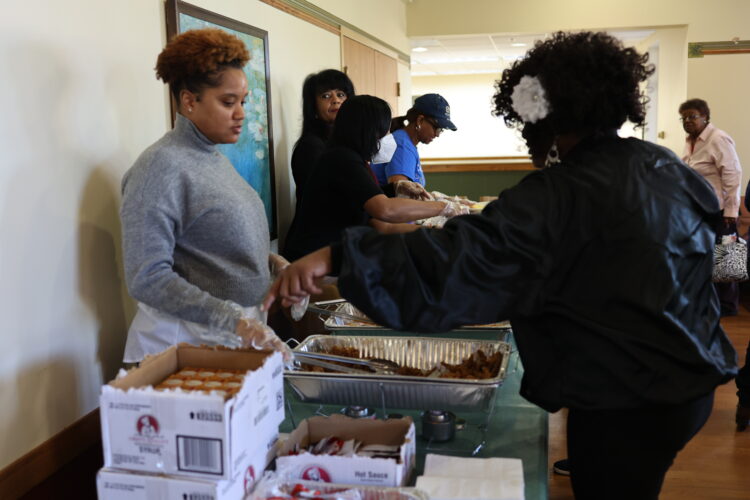 “Many of our seniors are some of the best people you’d want in any community. They provide so much insight into how we can continue to be a better city and become greater people. Providing them with an opportunity to vote is extremely important. We are honored to have them and happy they could enjoy the company of Governor Pritzker.” says Mayor Jones.

As Governor Pritzker hopes for reelection, he wants all residents to know the importance of voting and how important it is to have exceptional local government leadership. Governor Pritzker celebrated Mayor Thaddeus Jones in his efforts to implement camera’s on the highway for residents’ safety. 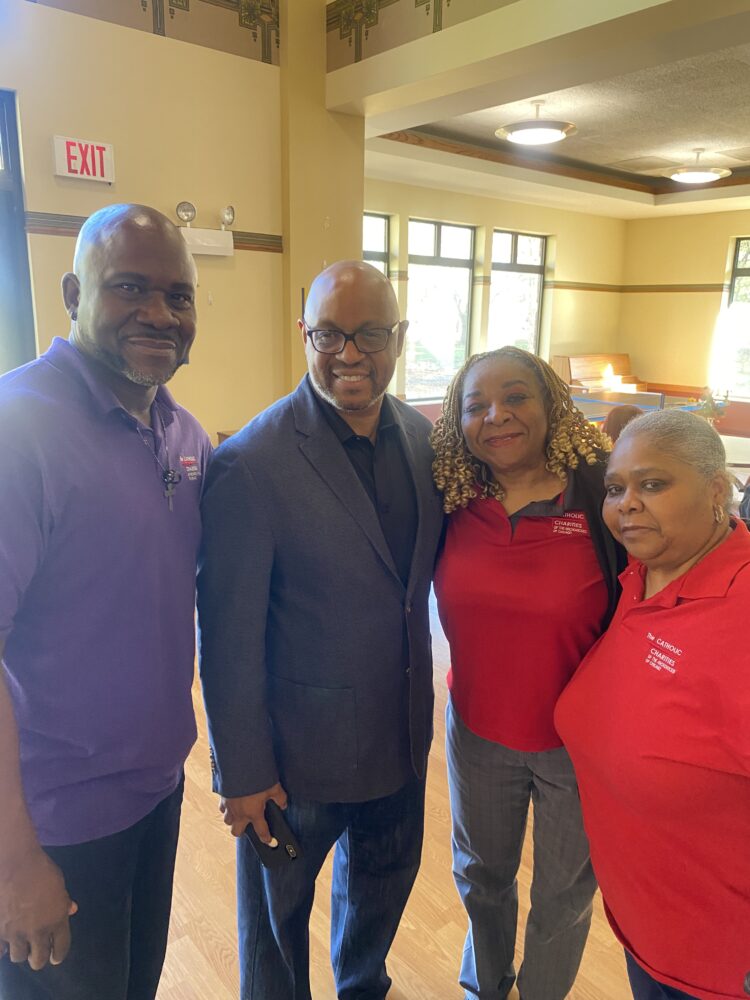 “Your Mayor Thaddeus Jones in his capacity as your State Representative, is one of the leaders you want to have in your corner. He made it his duty to call my office and stress the importance of getting cameras on the highways to cut down on local crimes and highway shootings. He also helped with proposing a bill and has helped in doubling Police Patrol. His initiative has helped the number of highway shootings go down by 83%, claiming the lives of youth and adults.”

via The Windy City Word https://ift.tt/KvF5ZDA