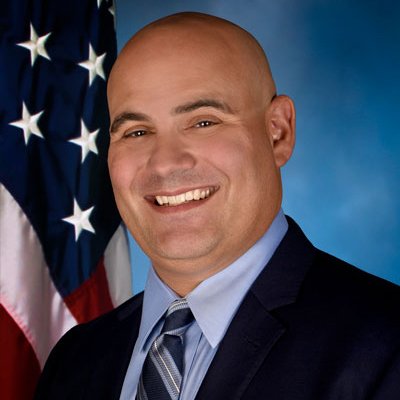 State Rep. Jonathan Carroll (D-57th), facing claims that he spent campaign funds for personal use and pressured a former staffer to get an abortion, issued a written statement responding to those allegations this week.

The allegations that Carroll and his chief of staff pressured former legislative staffer Elly Fawcett-Neal to have an abortion came to light in several media reports, including a recent radio interview with conservative pundit and activist Dan Proft, Politico, and Rich Miller, who runs Capitol Fax covering Illinois state politics.

On Fawcett-Neal’s allegations, Carroll told the Journal in a written statement, “I’ve requested the Legislative Inspector General (of the Illinois General Assembly) conduct a thorough and independent investigation into claims made by a former staffer. My office will cooperate fully and abide by the findings.”

Carroll is currently in the midst of divorce proceedings with Katrina Carroll. In court filings related to that divorce obtained by the Journal, Katrina Carroll claimed Jonathan Carroll improperly used campaign funds for personal use, including attending conferences out of state.

Brown said, “Northfield Township Republicans studied unusual campaign expenditures by Friends of Jonathan Carroll. His expenditures — flights, resort stays, luxury vehicles, office decorations, and alcoholic beverages — test the scope for which a campaign committee’s funds are to be used.” He said spending campaign funds for personal use could violate state and federal law.

The Journal’s review of Carroll’s campaign disclosures for spending in the third quarter found hotel accommodations as expenses for stays at the Honolulu Hilton in July, the Hyatt Denver Convention Center in August, and Excalibur in Las Vegas in September, along with airfares to undisclosed locations including three trips in July, one trip in August and five trips in September.

“My campaign account is a matter of public record. I’ve used it to avoid spending tax dollars on things like office supplies and training,” Carroll said. “Divorce is a very difficult process and the fact the other side is using it for political gain is reprehensible. My children are my priority and anyone who knows me would firmly agree.”

Rory Welch of Glenview is Carroll’s Republican challenger in the Nov. 8 election. His campaign committee reported $4,430 in cash on hand at the end of the third quarter but received a $6,848 in-kind donation for printing on Oct. 26 from the Illinois Republican Party, as parts of the story began to come to light.

Carroll’s campaign committee reported $224,635 in cash on hand at the end of the third quarter and an additional $77,182 in contributions, including donations, transfers, and in-kind contributions in October in the fourth quarter.