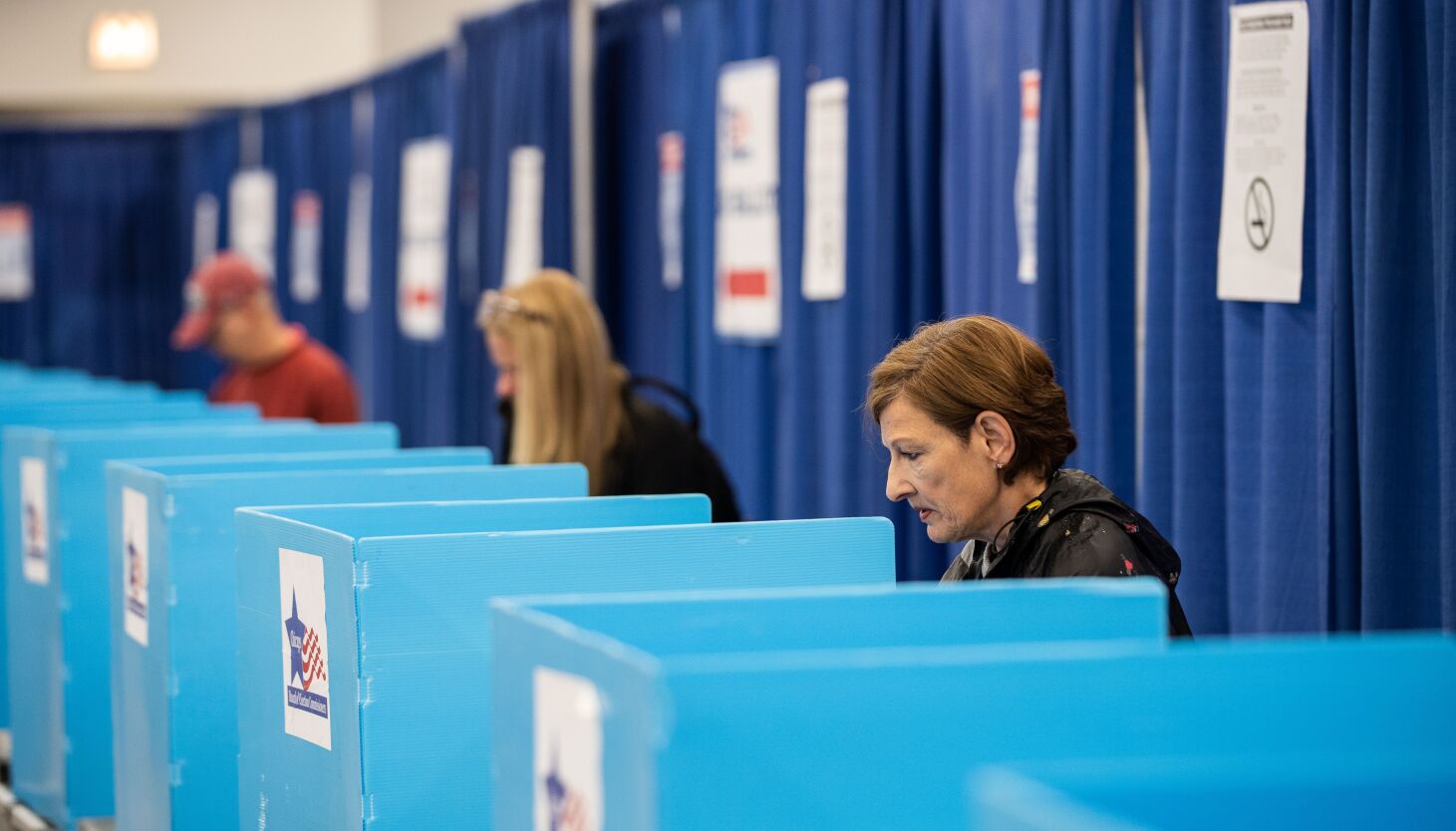 This November, voters have a chance to shape the future of Illinois — but not in the usual races.

In addition to the top-of-the-ticket races for governor, Congress and other state and local offices, voters will have a chance to weigh in on three of the most important campaigns now unfolding in Illinois: the Workers’ Rights Amendment and two vacancies on the Illinois Supreme Court. These races will have long-term consequences and offer an opportunity to improve the lives of working families in our state.

The Workers’ Rights Amendment aims to expand the Illinois Bill of Rights to give employees the fundamental right to organize and bargain collectively to promote their economic welfare and safety at work. If approved by the voters, it will guarantee Illinois workers the right to come together and negotiate with their employers to improve working conditions.

The other two races, at the end of the ballot, are just as important. Maintaining a worker-friendly majority on the state Supreme Court will assure that the Workers’ Rights Amendment, if passed, will be upheld. Indeed, it will do more than that.

The seats from these two newly redrawn districts will be held for 10 years, and will be crucial in Illinois for protecting working families, a woman’s right to choose, and LGBTQ+ equality — the very rights we are now seeing our neighboring states dismantle.

Illinoisans can no longer rely on the U.S. Supreme Court to protect basic employee rights or, sadly, other personal rights. In its recent terms, the court has discarded decades of settled law in many areas. Notoriously, it threw out four decades of precedent with the Janus vs. AFSCME decision, handed down in 2018 and undermining worker bargaining in the public sector.

As we have seen in recent months, the current court majority has no qualms about invalidating long-established rights — even those as important as guaranteeing basic voter representation. We must look to state law for protection.

Here in Illinois, the state Supreme Court has been a safety net on issues important to workers. In recent years, the state court has ruled on numerous important employment-related laws, including those governing the minimum wage, overtime and fair hour standards, on-the-job safety, unemployment benefits, prevailing wage standards for construction workers and employee rights for home care workers.

The Illinois Supreme Court that we elect will also have final authority over any disputes involving the Workers’ Rights Amendment, which has already been unsuccessfully challenged in the lower court.

When you vote this year, make sure you know all about the issues at stake — even at the end of the ballot.

Tim Drea is president of the Illinois AFL-CIO.

The Sun-Times welcomes letters to the editor and op-eds. See our guidelines.

(The views and opinions expressed by contributors are their own and do not reflect those of the Chicago Sun-Times or any of its affiliates.)