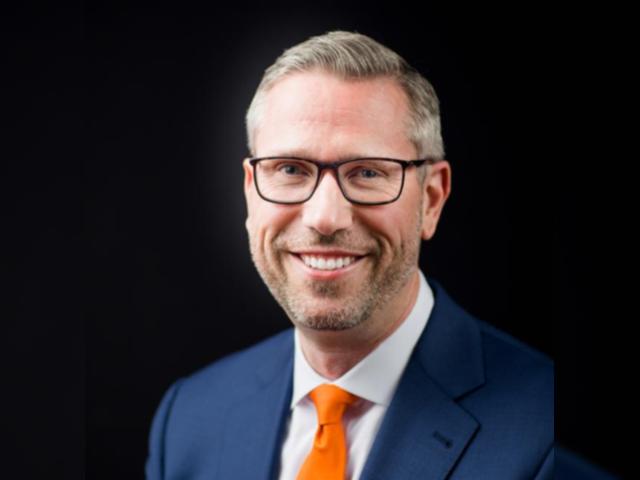 SPRINGFIELD – Illinois State Treasurer Michael Frerichs’ office made history this week when it returned $11 million to the estate of a Chicago man who died of natural causes just before Christmas in 2016.

It is the largest returned unclaimed property dollar amount in the nation’s history.

Most of Joseph Richard Stancak’s 119 heirs reside in Poland, where his parents were born, as well as Slovakia.

And little is known about how Mr. Stancak accumulated such wealth so quietly, although he did own a boat named “Easy.”

“This is a life-changing amount of money,” Frerichs said. “I only wish we knew more about Mr. Stancak.”

Unclaimed property refers to money or accounts within financial institutions or companies in which there has been no activity for several years. Unclaimed property includes forgotten bank accounts, unpaid life insurance benefits, the contents of safe deposit boxes and other items. Returning unclaimed property is a core function of the Illinois State Treasurer’s Office, no matter how long it takes.

His parents were born in Poland and married at St. Mary’s Roman Catholic Church in Passaic, New Jersey, on Nov 27, 1909. They had seven children – Joseph, Mary, Paul, Anna, John, Helen and Frances. Only Anna and John married. Neither Joseph nor any of his siblings had children. Each passed away before Joseph.

Because Mr. Stancak and his siblings never had children, the Stancak estate had to identify family through his parents – essentially going up the family tree before going back down – and the majority of these heirs reside in Poland and nearby Slovakia. A few relatives are in the United States, including New Jersey, New York and Minnesota. Seven are in Chicago or nearby suburban communities.

It is unclear how Mr. Stancak accumulated such wealth. In 2019, a variety of investments began to be turned over to the treasurer’s office as unclaimed property; such investments typically are surrendered if the owner has not had contact in three years and the investment firm is unable to locate the owner.

Attorney Kenneth Piercey is a partner with Piercey & Associates in Barrington, an expert in high-dollar estate planning, and the administrator of Mr. Stancak’s estate. The law firm initiated the claim earlier this year and staff from the treasurer’s office called after realizing the dollar amount involved.

“It is a great privilege to be able to assist the heirs in collecting their rightful inheritance,” Piercey said.

Prior to Mr. Stancak, the highest paid unclaimed property claim in Illinois was $8.1 million to a suburban manufacturer of auto components in 2012. The largest claim paid to an individual was $5 million to a Cook County woman in 2013.

About the Illinois Treasurer

As Illinois State Treasurer, Michael Frerichs (FRAIR’-iks) is the state’s Chief Investment and Banking Officer and actively manages approximately $52 billion. The portfolio includes $26 billion in state funds, $17 billion in retirement and college savings plans and $9 billion on behalf of local and state governments. Frerichs’ office protects consumers by safeguarding more than $3.5 billion in unclaimed property, encouraging savings plans for college or trade school, increasing financial education among all ages, assisting people with disabilities to save without losing government benefits, and removing barriers to a secure retirement. The Treasurer’s Office predates Illinois incorporation in 1818. Voters in 1848 chose to make it an elected office. 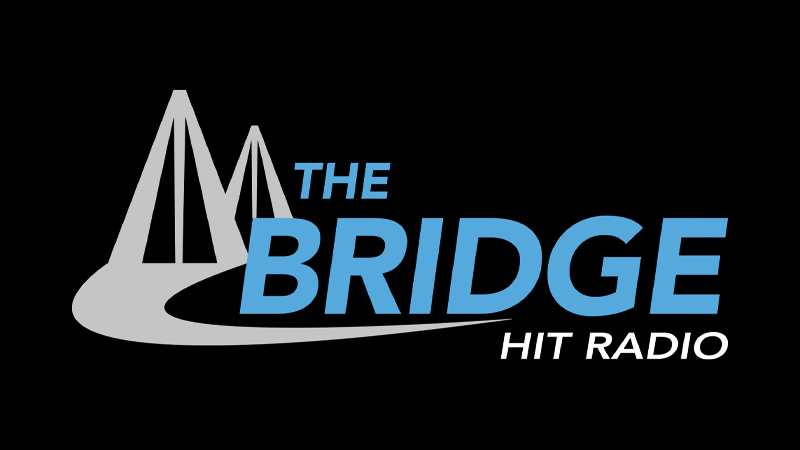 Listen on Alexa: “Alexa, play The Bridge on the radio”