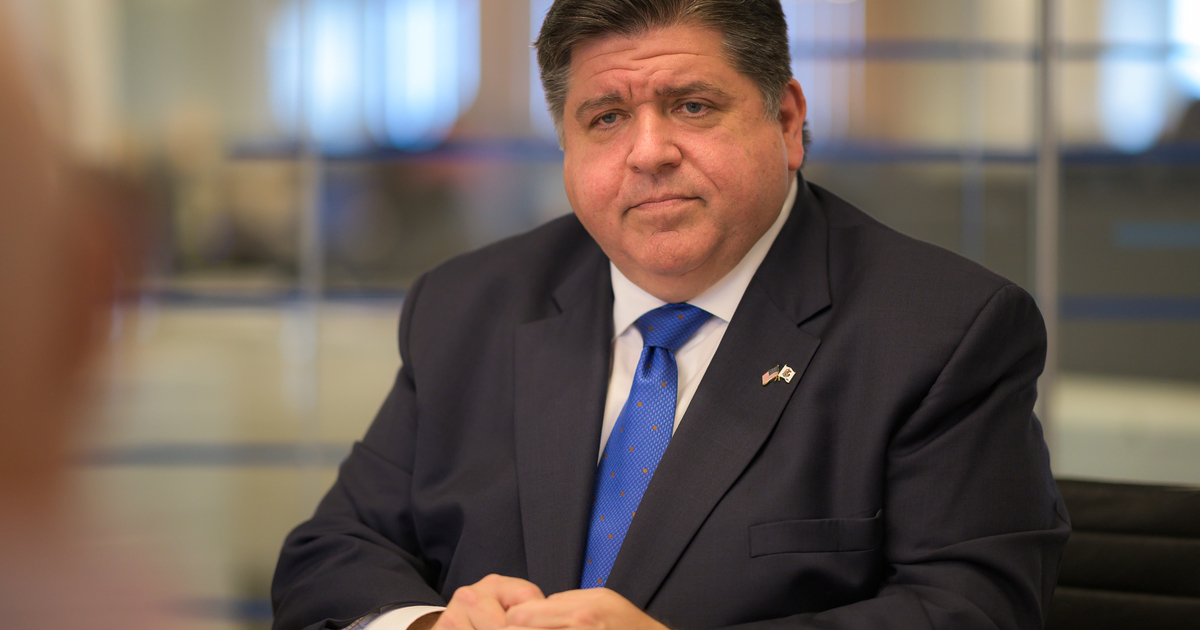 But with Illinois not yet luring big facilities such as those recently announced in Michigan, Indiana, Ohio and other states, Illinois could use a big deal-closing fund, Pritzker said—essentially a pot of money the governor is empowered to dip into to sweeten economic development deals when the competition with other states is tight. “Michigan has, I believe, a $1 billion fund. They can just write a check,” he said. “It would be great if we had a closing fund in Illinois.”

Pritzker’s apparent reference was to Michigan’s Strategic Outreach & Attraction Reserve Fund, which can provide grants or loans for “infrastructure improvements, capital investments, acquisition of machinery and job training.” Officials there say the fund has been a major success.

Asked if he’ll ask Illinois lawmakers to authorize such a fund—Texas created such a program decades ago—Pritzker suggested it would depend on whether the state has an available budget surplus.

If a recession comes, Illinois is much better positioned than it was a few years ago, Pritzker asserted. But he’s prepared to cut spending if need be, Pritzker said without getting specific.

Another try at enacting a graduated income tax is off the table, Pritzker said. “I’m not going to bring it back up.” And other tax hikes are extremely unlikely, too, he added. “I don’t think so. I have no intention of seeking more revenue.”