DeKALB – While DeKalb city leaders moved one step closer this week to initiating a new crime-free housing plan, some area landlord groups are asking the city to add language that would help differentiate between responsible and irresponsible landlords.

The DeKalb City Council on Monday voted 7-0 to approve the proposed ordinance – which would amend the city’s existing code related to landlords and tenants – although a final vote is needed to approve it fully. That vote is expected at the council’s next meeting Oct. 24.

City leaders said their hope is to spend the next weeks amending the proposed ordinance and reviewing suggestions made by area landlords, including the DeKalb Area Rental Association.

The group’s representatives said this week they support the crime-free housing proposal though offered some suggestions of their own. They asked that the city not punish landlords for calling police to report criminal activity, and the city provide property owners with legal protection should the landlords be accused of fair housing violations.

William Heinisch of DARA spoke at Monday’s City Council meeting and said the group asked the city to add “affirmative defense” language to its ordinance proposal, meaning landlords who call police to report a crime won’t be slapped with fines. He said the group has also asked for the city to add indemnification language, so the city can “back landlords if we get accused of fair housing rights violations,” Heinisch said Monday.

On Tuesday, Heinisch reiterated his support of the council’s action to move forward the crime-free housing initiative. Heinisch said city staff came to a recent DARA meeting and discussed the proposal.

“The meeting, I believe, went well,” Heinisch said. “The city is still open to reviewing and making changes to the ordinance such as we’ve requested affirmative defense language to be added. So, I think at this point it’s a positive. It’s still moving forward in a positive light. They’re open to, I think, any and all suggestions.”

“I think the city’s been incredibly transparent as well as receptive to the feedback that we’ve been getting,” Barnes said. 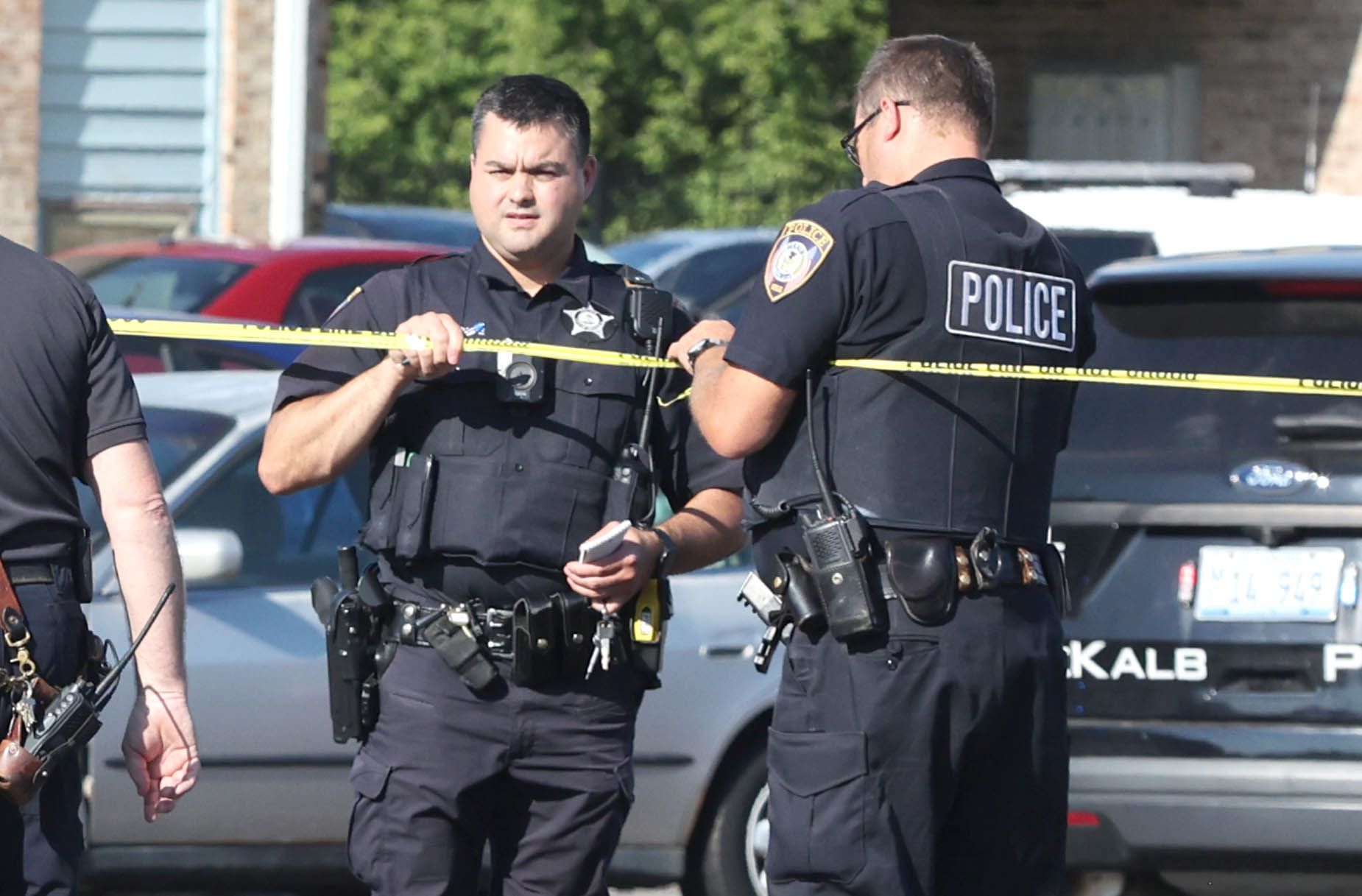 Not all are in favor of the proposed housing plan, however, including more than a dozen regional and statewide fair housing advocacy groups. The groups sent two letters to the city council prior to the vote alleging the proposed plan violates state law and risks resident safety, namely low-income or minority residents, women and victims of domestic or sexual abuse.

“It’s been alleged that the ordinance violates state law by not exempting victims of domestic and sexual violence. This is offensive to me. It’s obviously incorrect,” Nicklas said.

Some again issued calls for the city to heed suggestions on text amendments prior to finalizing the proposed crime-free ordinance.

“There is still time to improve the city of DeKalb’s ordinance to protect law-abiding housing providers from fair housing violations and prevent infringement on tenants rights,” said Neeley Erickson, local government affairs director for Illinois Realtors. “We ask you to continue further collaboration.”

John Walker of the DeKalb-based tenant advocacy group, the Equity and Justice Center said Tuesday he stands by the City Council’s decision. Walker, who’s advocacy office provides resources for local tenants dealing with difficult landlords, is also running to represent Ward 7 on the City Council in the April 2023 consolidated election.

“I honestly think that the city needed to take a strong approach and a strong initiative to at least [put] a foot forward and start getting some of this cleaned up,” Walker said. “It’s not going to happen overnight. I get that. I do get some of the landlords needed a little bit of a verbiage change. I was at a [DeKalb Area Rental Association] meeting, and I understood some of the gripes that they had respectfully so. I get them. But at the end of the day, if you’re a landlord and you’re doing everything you’re supposed to do, then you’re not going to have some of these issues at the doorstep.”

City leaders for months have faced growing pressure after a string of unrelated summer gun violence resulted in the city’s first homicide of 2022 outside a north side apartment complex and a midday shooting involving three teenagers, including a 13-year-old who later was charged with attempted murder.

“I think we all agree that maintaining the status quo is not the answer,” McAdams said. “I think we have to do something.” Not all the council members shared the same opinion, however. Verbic called into question DeKalb area landlords’ eviction timelines and crime data.

“I’m not sure how much more we can do as a city,” Verbic said. “But what I want to see us be is proactive and not have to do this. But I do understand why. … We need to do this.”

“By causing landlords to be a little more careful about who they rent to and why they’re renting to them and who’s in their facilities that that is being more proactive,” Larson said. “I think landlords who have been following the crime-free [ordinance] … their property values have just gone up in value then. Because if all of DeKalb is like, ‘That is a great place to live. They’ve really got their act together.’ All of the rental properties are just that much more attractive to everybody. So, I think this is the proactive way to go.”